Artist / dancerchoreographer Yoko Koike started her career as a ballet dancer and moved her field of practice into contemporary dance in 2008 to undertake her creative process in exploring the sensitivity of a physical body and senses. She incorporates the idea of Feldenkrais Method into the practice based on her background in ballet. Over the years, Yoko built her career as a dancer and a choreographer by taking part in a number of performances and festivals in Asia, Middle East and Europe. Working in the field of art including music, visual arts, literature, Feldenkrais Method and Butoh have led to her own expression of work. Alongside her practice, Yoko has been a part-time lecturer at Nagoya University of Arts and Sciences since 2019 and currently pursuing her research in exploring new ways of artistic expression beyond the constraints of dance practice at Kyoto University of Arts.

“ The Water of September -A mon seul désir “

Today, social issues related to nature and the environment have become a global issue. After the unprecedented disaster of the Great East Japan Earthquake, we have become more and more sensitive to the nature that exists around us.
The threat of natural disasters has been repeated many times throughout history. Is it because nature is beyond humanity or because of human greed that humans cannot overcome the threat? Is it due to a chain of events? Who is the threat to us? 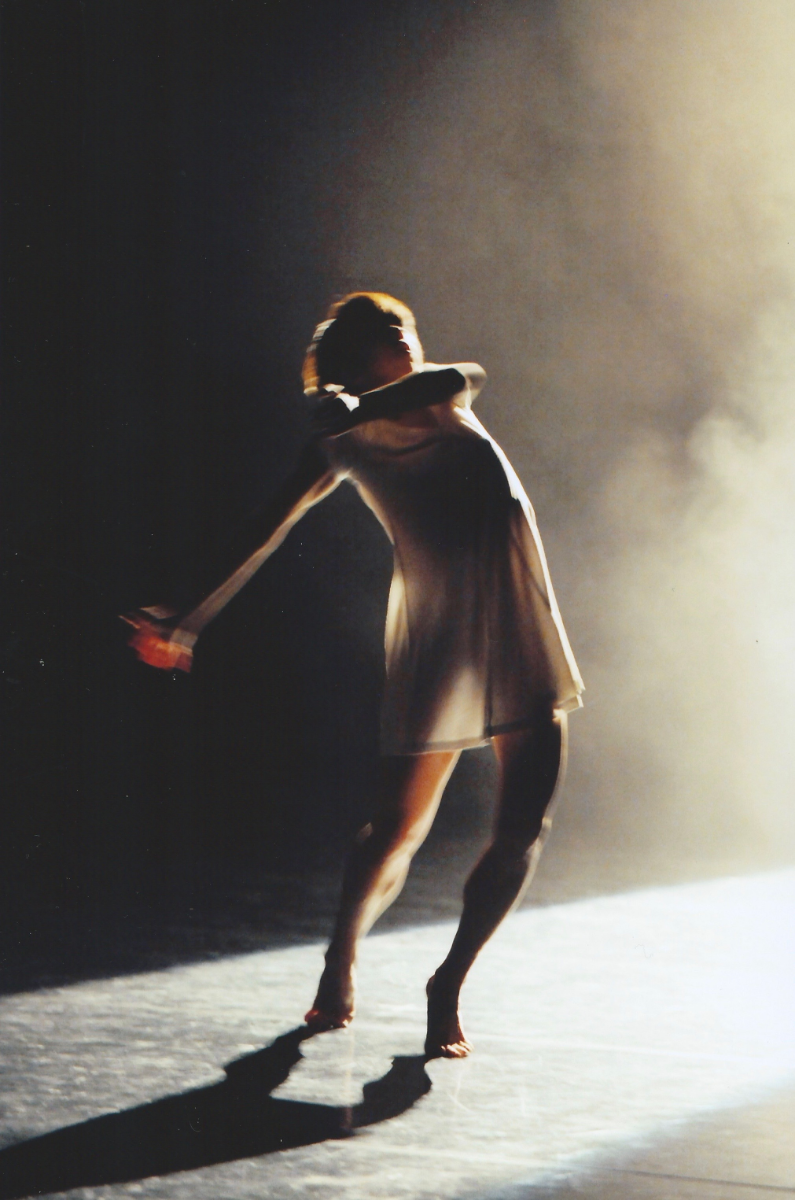 A hallucination of sleep reveals itself.
Something is gnawing at me.
My train of thought expands, my consciousness discharges.
I don't sleep to awake.

Life is the extent to which an individual can bring about acts of initiative in society. Technology can be used to expand its scope. The way people interact with society will change, and the definition of what it means to be human may change as well. We don't know what the future holds. But we can think about the interweaving of the individual and the society and where it will lead. What kind of future do we envision? 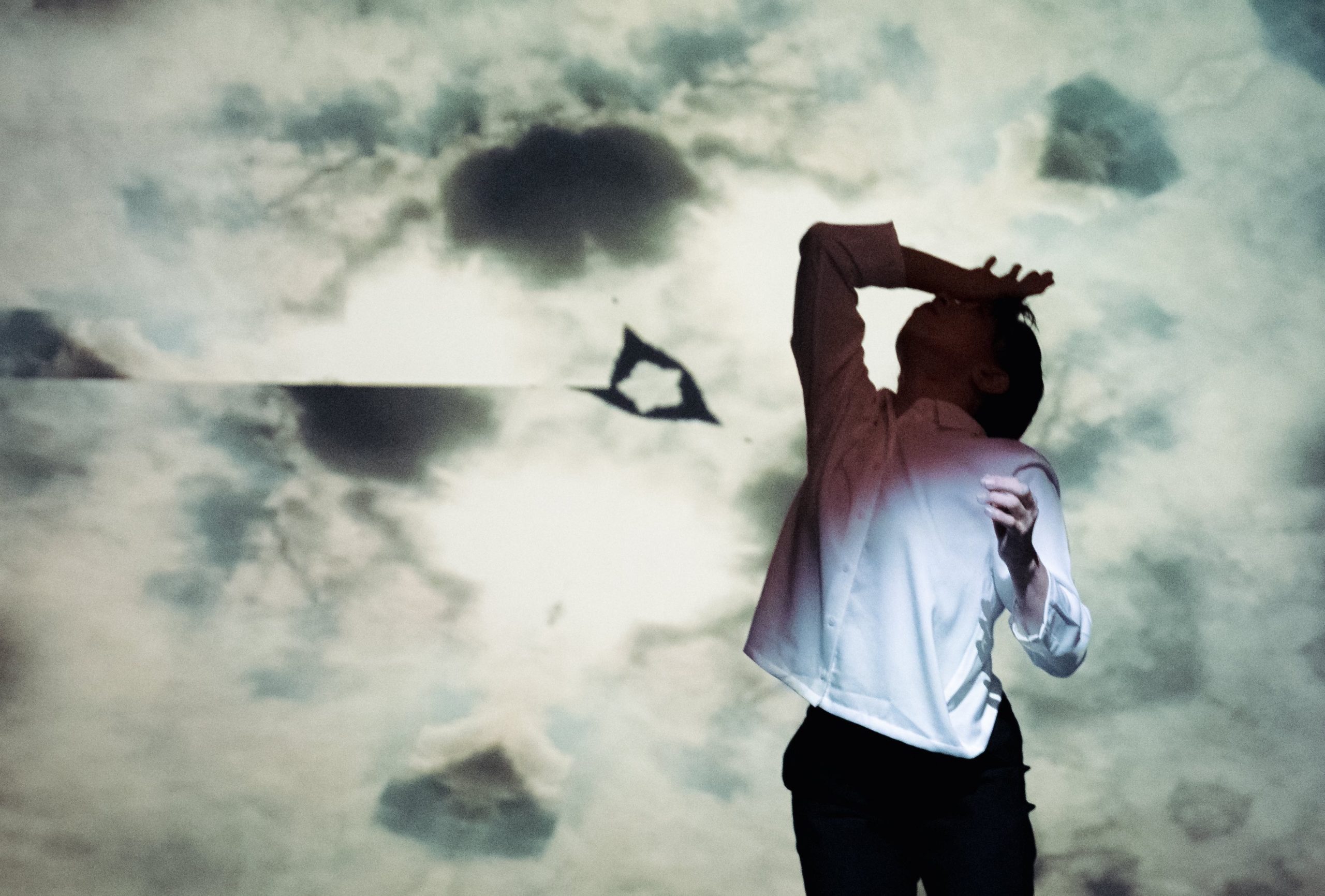 This is a work-in-progress project to create a performance work based on the theme of “ambiguous state of border” through deconstruction of the performance work “ENIGMA”, which premiered in 2012, Kyoto. It tries to explore possibilities of recreation with specialists from different fields, such as, words, light, sound, and video.