Ishiyama is presenting many performance works integrating sound, installation, visual images, and body movements. He has collaborated with international artists as a choreographer/director and a performer. Captivating new-generation audiences with his dynamic works, he has been invited to many performance festivals and arts centers such as festival "dance" (Munich), KIASMA (Helsinki), and "Julidans" (Amsterdam). :::::: Ishiyama founded artist collective 'Yuzo Ishiyama / A.P.I.' in 2006. The collective has been developing new "body movement language" and "art language" which vividly reflect the world of today. In 2006, presented a dance piece "QWERTY" at The New National Theatre Tokyo. In the following year, he was invited to the digital art festival Bains Numériques #2 in France. In 2008, toured Brazil including Belo Horizonte(FID festival), Sao Paulo(SESC SP) and Rio de Janeiro(Panorama Festival). During his long term stay in Finland in 2011, collaborating with local artists, he created and presented the dance piece "CatB." This was the official program of the European Capital of Culture -TURKU2011. In May of that year, he was invited to The National Ballet of Japan as a guest choreographer. :::::: In 2013, his dance pieces "QWERTY" and "radi-" were selected as the opening performance at the international dance festival New Dance Days in Slovakia (at European Capital of Culture -KOSICE2013). In 2015, video version of "radi-" was invited to Musée de la Civilisation in Quebec City, Canada. The screening was a long run of 13 months until April 2016. 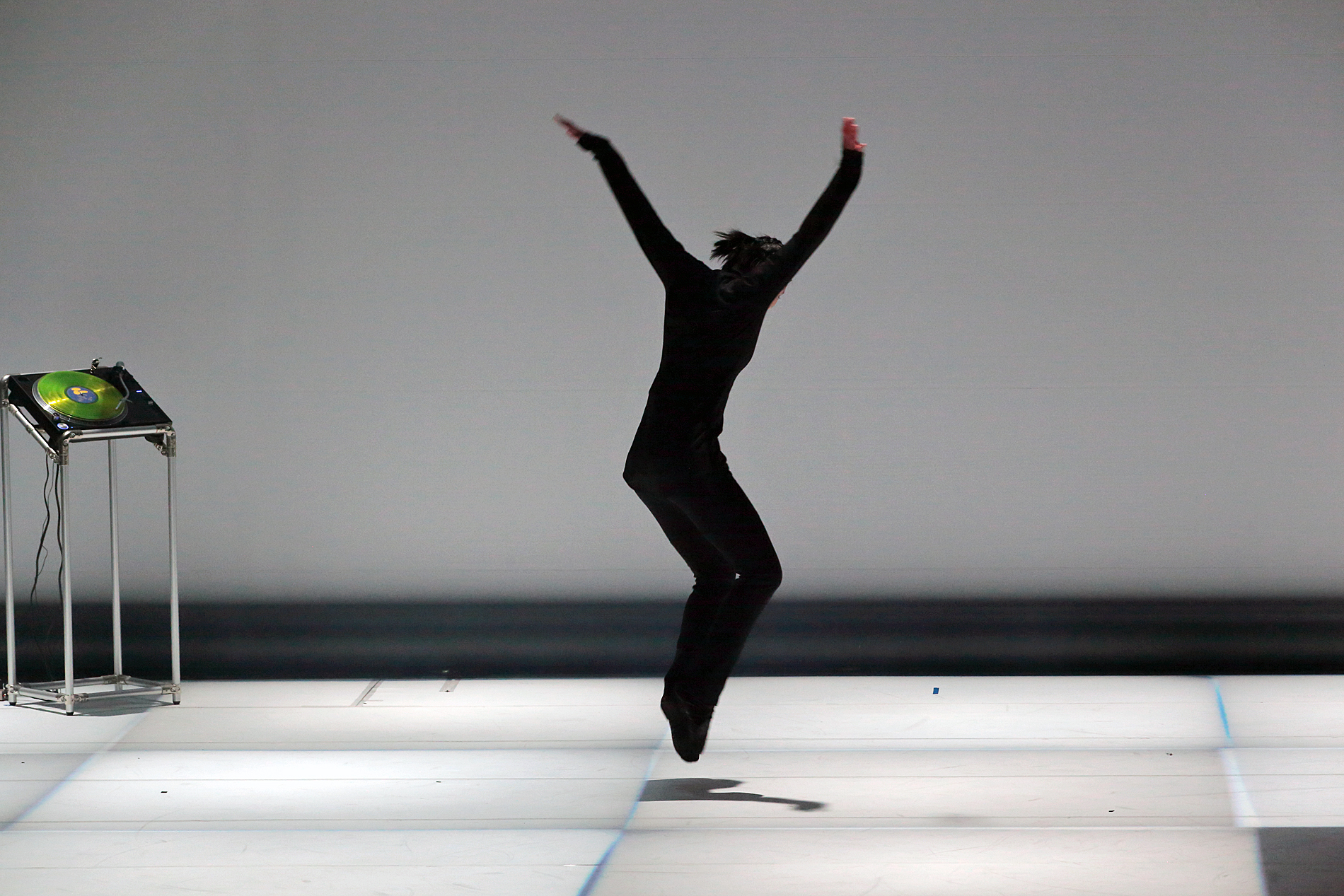 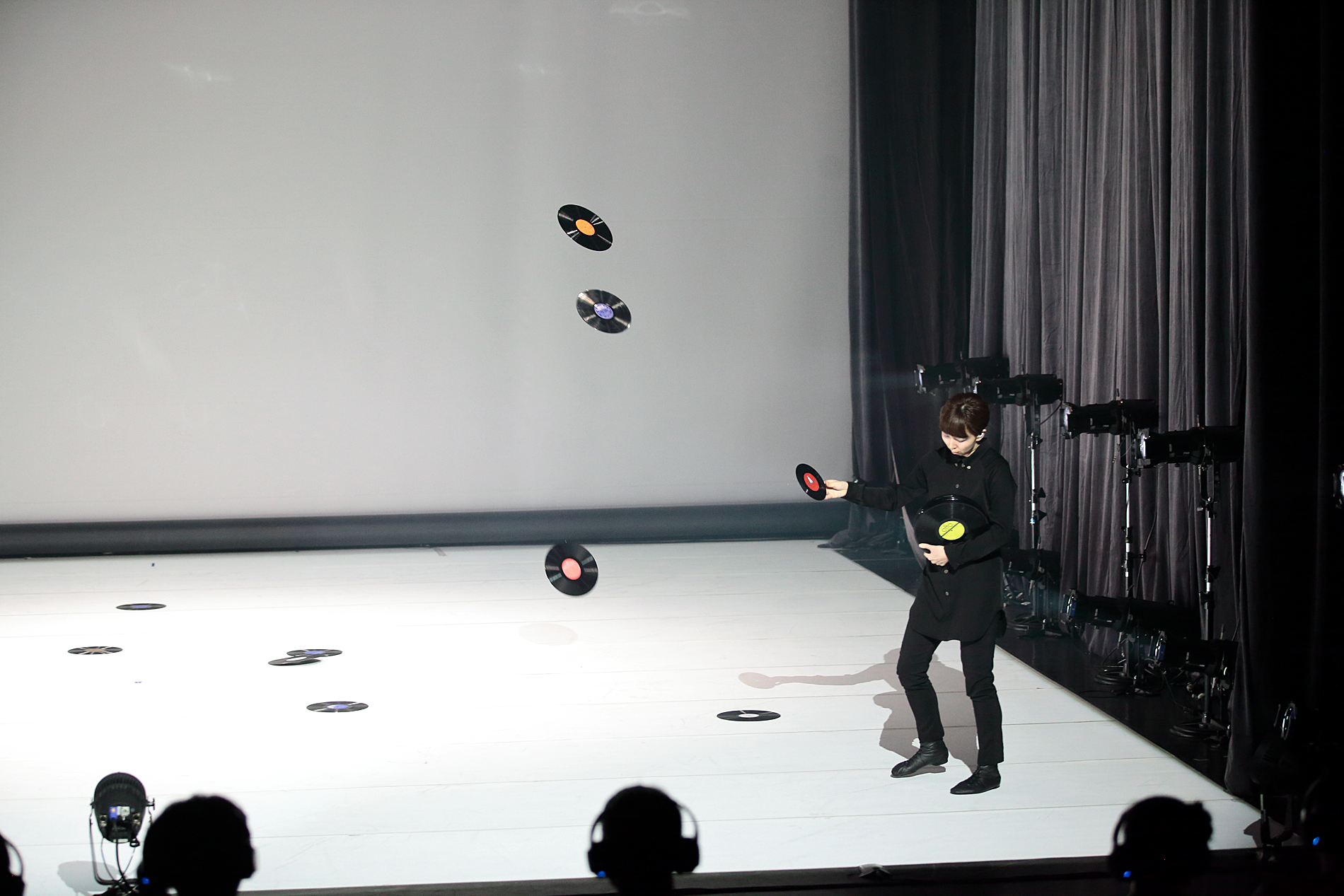 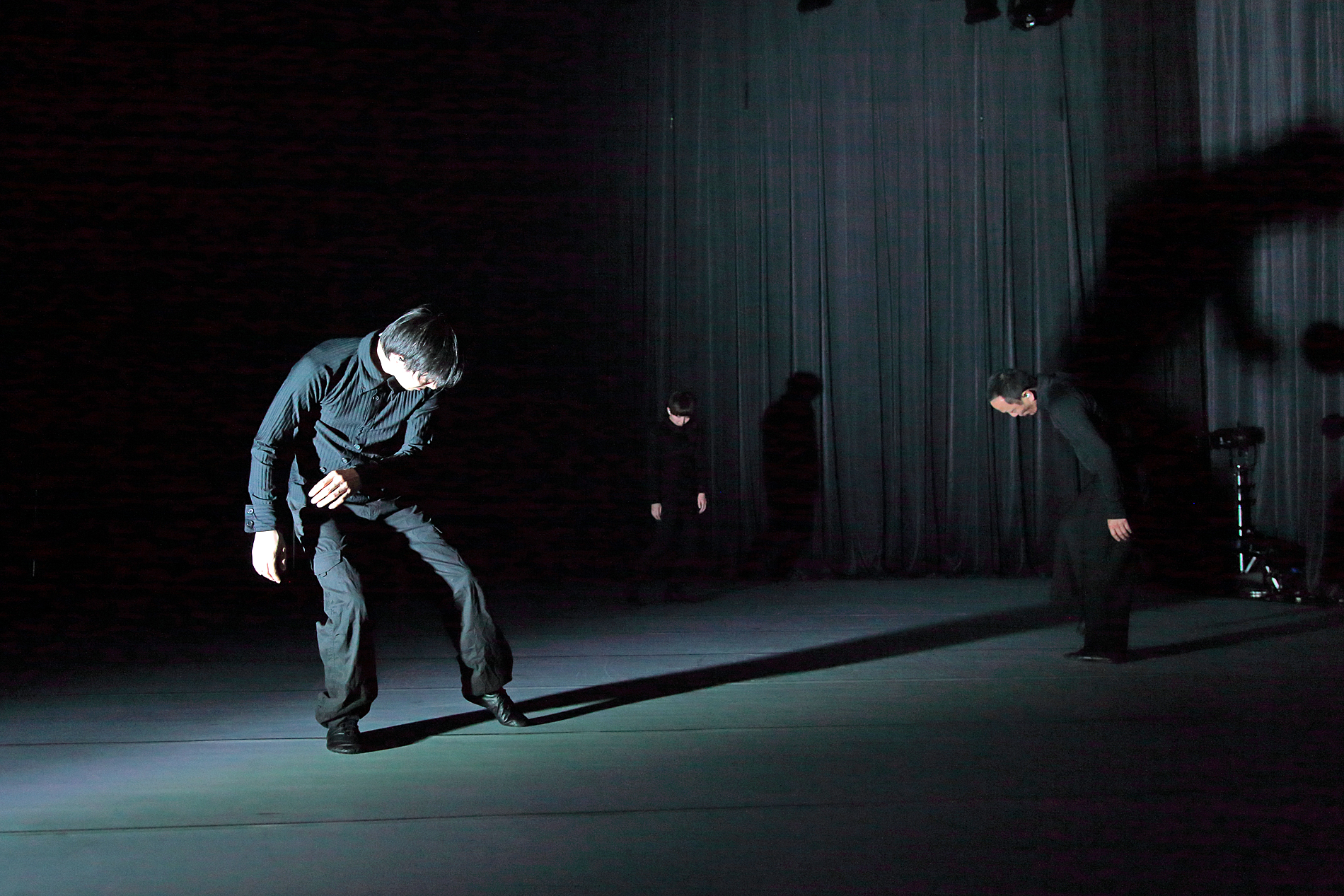