Foundation Modern Puppet Center was founded in 1968 by Puppet Theater Hitomiza. The Center has engaged with traditional puppetry as well as modern puppet performances; it has introduced and invited puppet shows in Japan and other countries; it has produced original puppet shows, workshops, and exhibitions. The goal of the Center is; to publicize the art of puppetry and its extreme attractiveness; to create puppet shows and to pursuit deeper artistry in the genre; and, to establish the role of puppetry in the society. 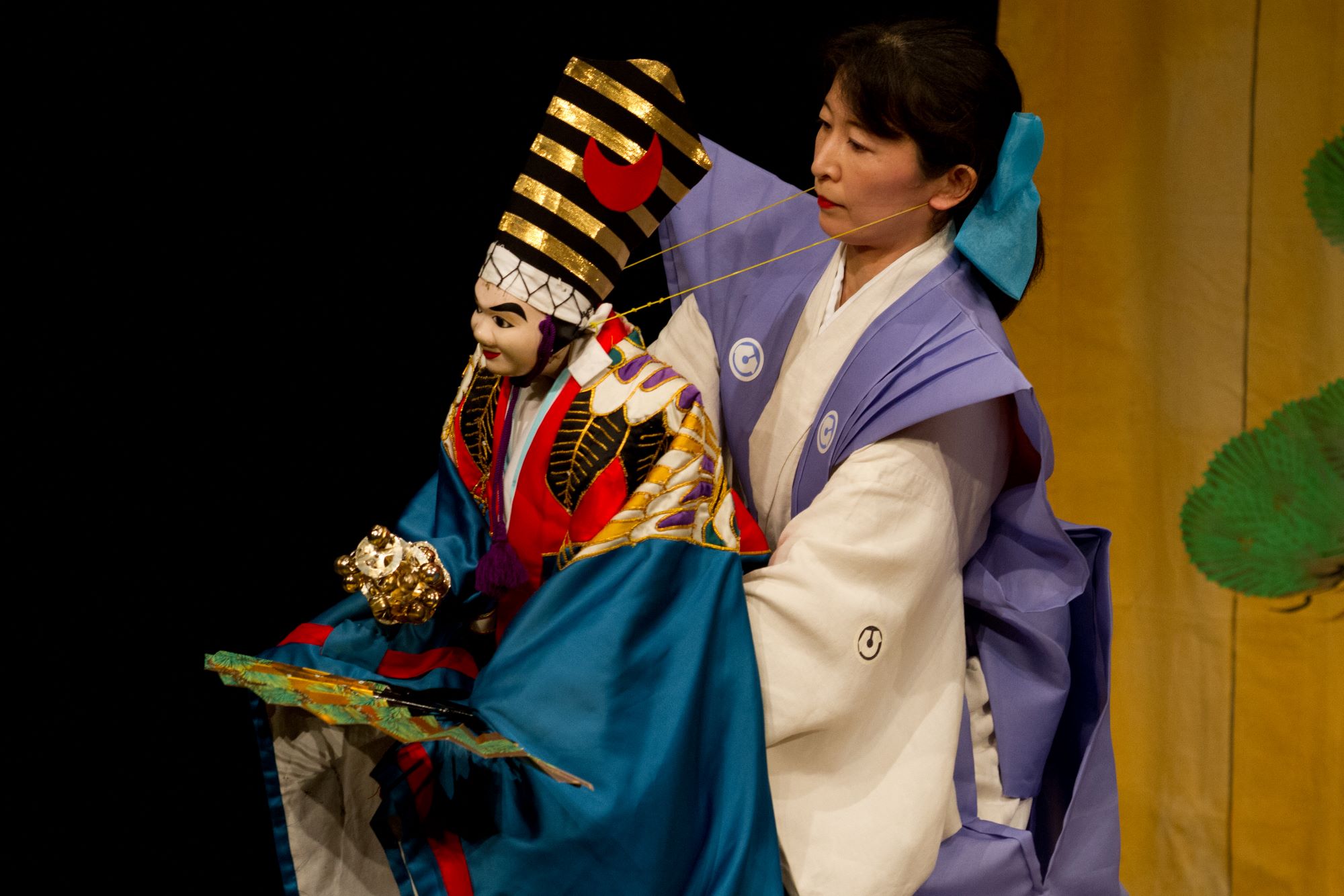 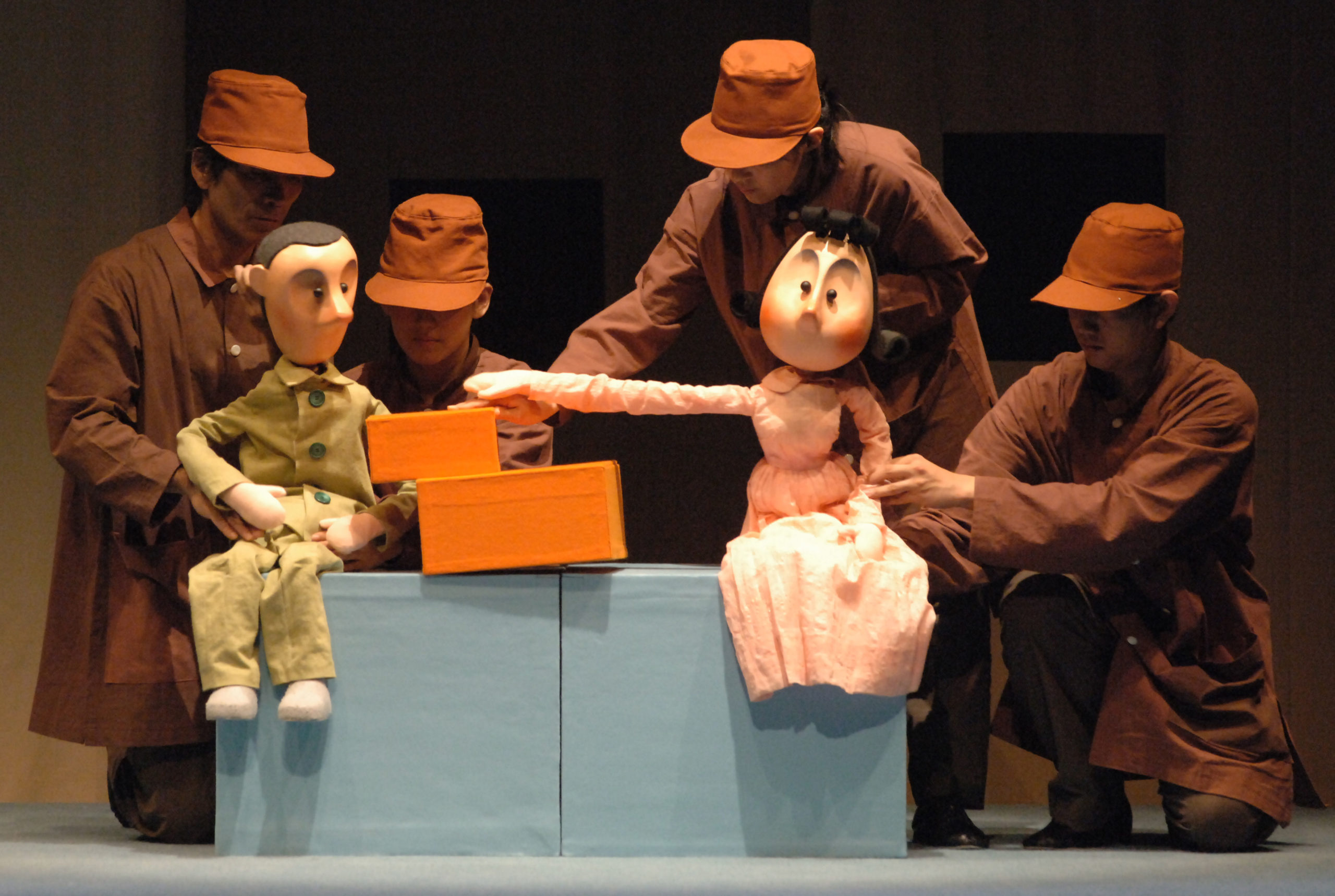 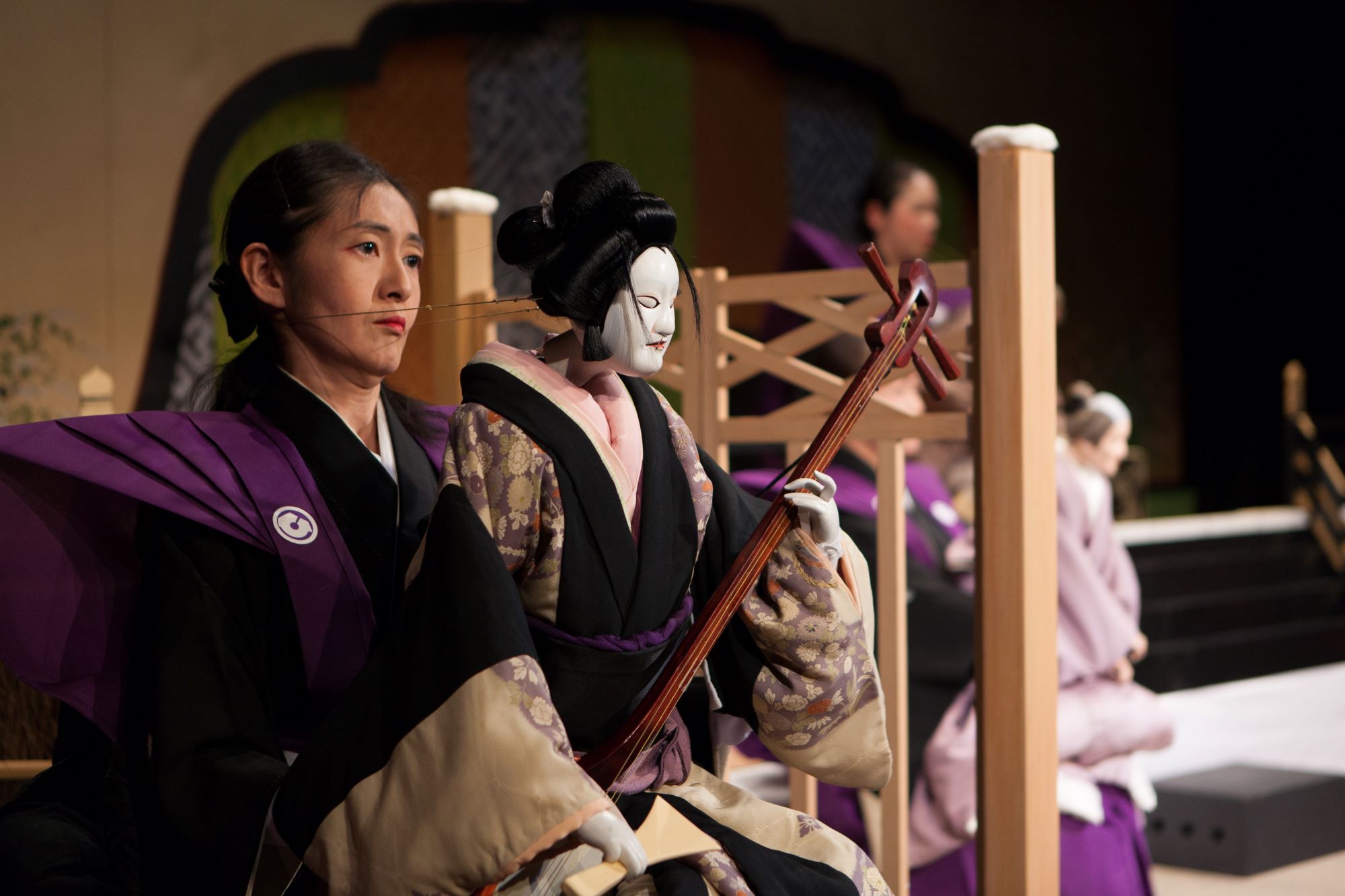