I mainly sing songs in Spanish. More than 20 years ago, I met Salsa and Cuban music and I sang them with big band.Afterwards I arranged them jazzy and I’m singing them. Since I also love Latin jazz, English jazz and Bossa Nova I created my music that mixed jazz feeling, beautiful cords of bossa nova and flamenco essence, and sing in Spanish, English and Portuguese. I was so fascinated by Cuban great singer Omara Portuondo from Buena Vista Social Club and wept. Then I sing, thinking she\'s a teacher. I love “Cuban feelin” that she sang and want to evolve it. I studied music through sessions with musicians in Cuba, NY and Tokyo. I am also producing Japanese songs. I studied the Khoomei of the Republic of Tuba and Gregorian Chant, studying what voice is. And I have been studying Aikido, Kobudo, and manipulative arts since ancient times in Japan, and have been studying the Japanese mind and body, breathing, ki, and waist culture. So, although my music is Western music, but it has a lot of Japanese spirit and culture. I am also studying old and important cultures made by Japanese ancestors, as well as biology, natural science, and the symbiosis of humans and nature. I want to create a new, beautiful and enjoyable earth by holding hands with people from all over the world. I was singing while dancing in a big salsa band. That\'s why I love dancing. I also teach music and dance to Japanese children. I am planning Japanese music research and collaboration. ➡︎ https://airi-cantante.amebaownd.com/ 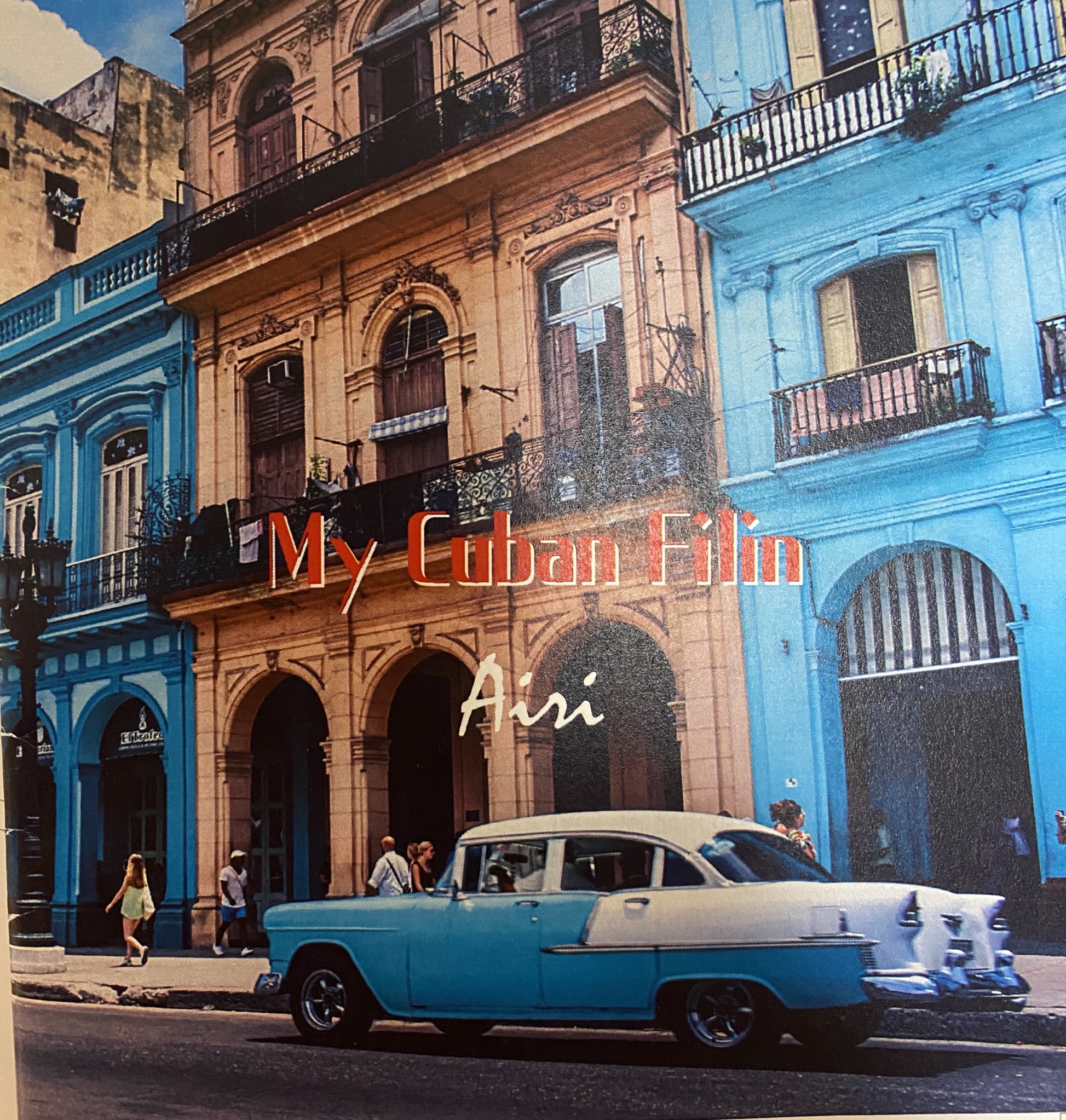 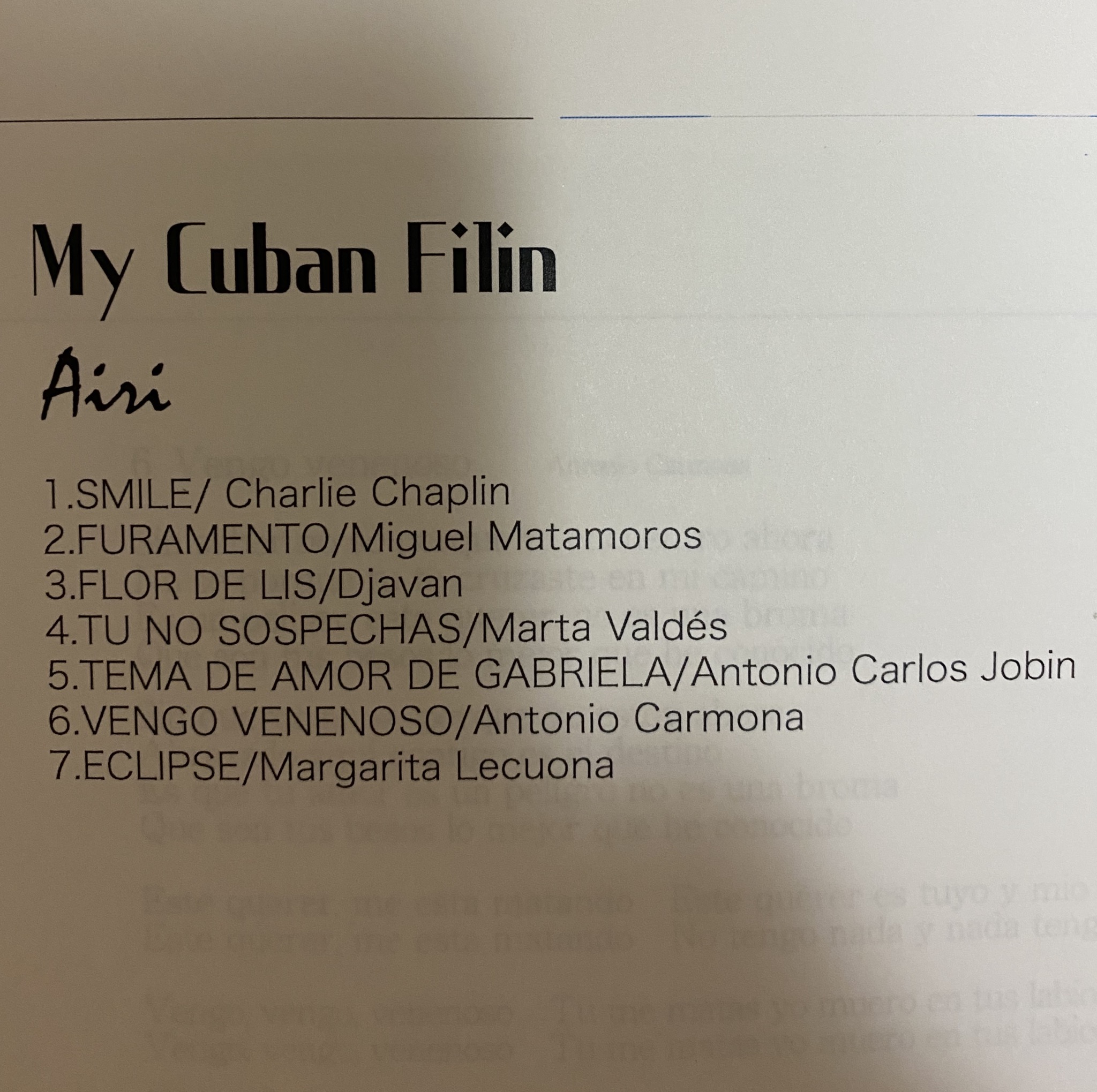 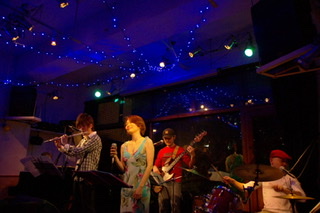