Mika Kobayashi is a singer and songwriter who sings theme songs for “Attack on Titan,” “Mobile Suit Gundam Unicorn,” and a game “FINAL FANTASY.” She sings not only in Japanese but also in other languages, including English, Spanish, Italy, Finnish, Chinese, and German. She has been contributing to cultural exchange worldwide since 2010 through music and traditional culture by holding annual overseas concerts as a live performer. Her shows collaborating with SAMURAI ARTIST KAMUI are highly regarded in and out of Japan. http://miccabose.com 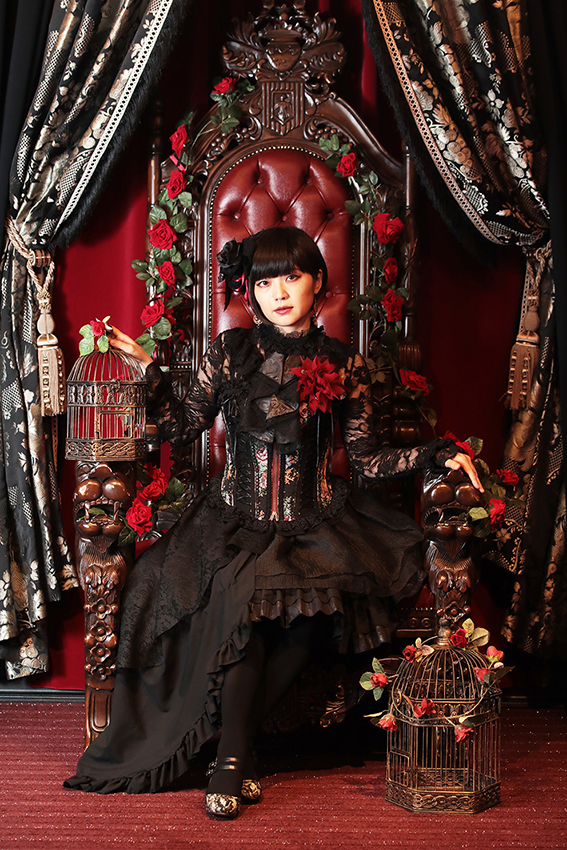