My Identity is made between online and offline.I was so different there.I was trolling my friend's blog,and pretending female in chat rooms.I had been struggling with that double myself,coulde be called double life. So I'm researching that conversion internet scape into offline.Those society is regarded as separate,so thier behavior is different.But both are real.That shows contemporary society. 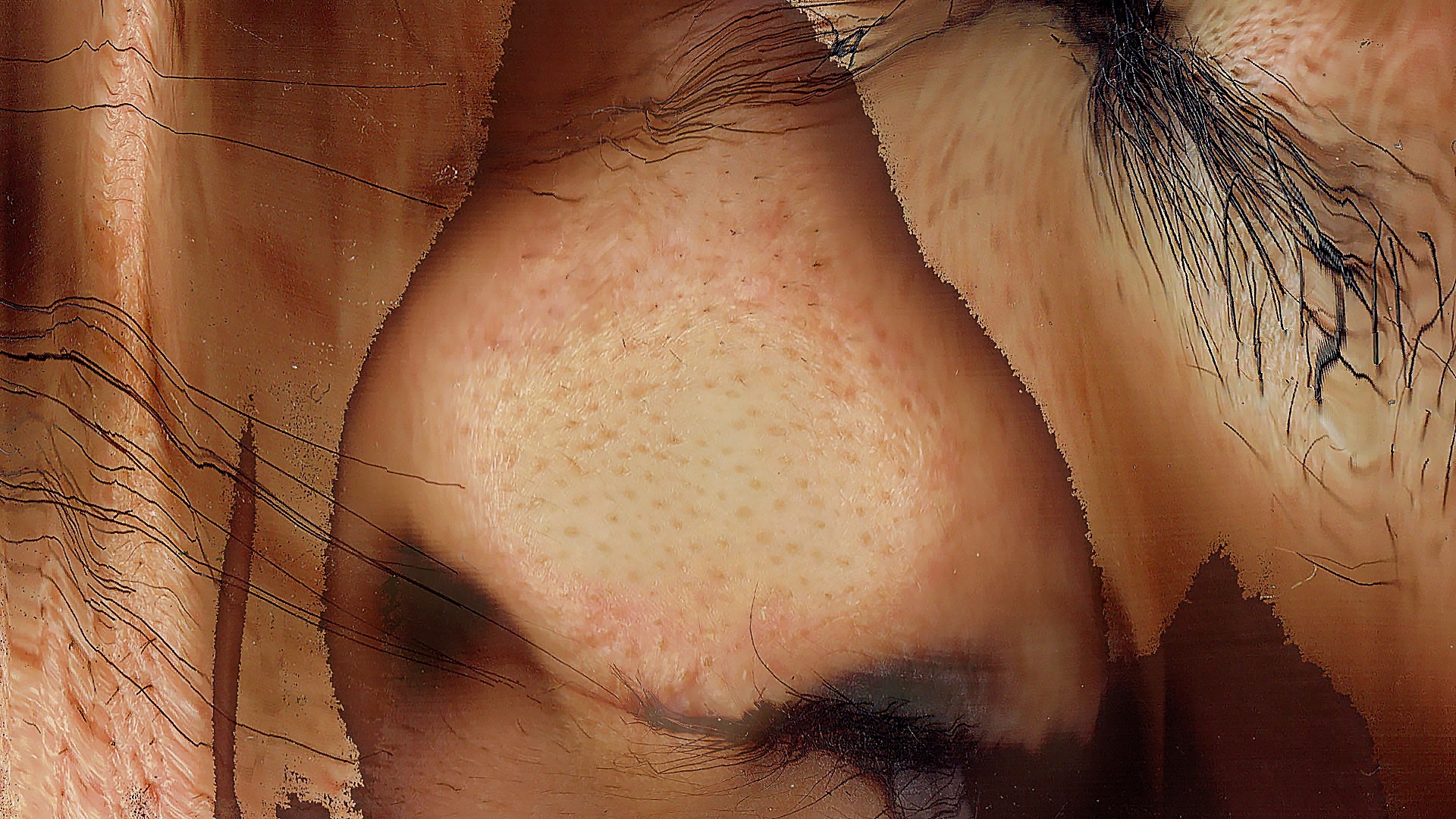 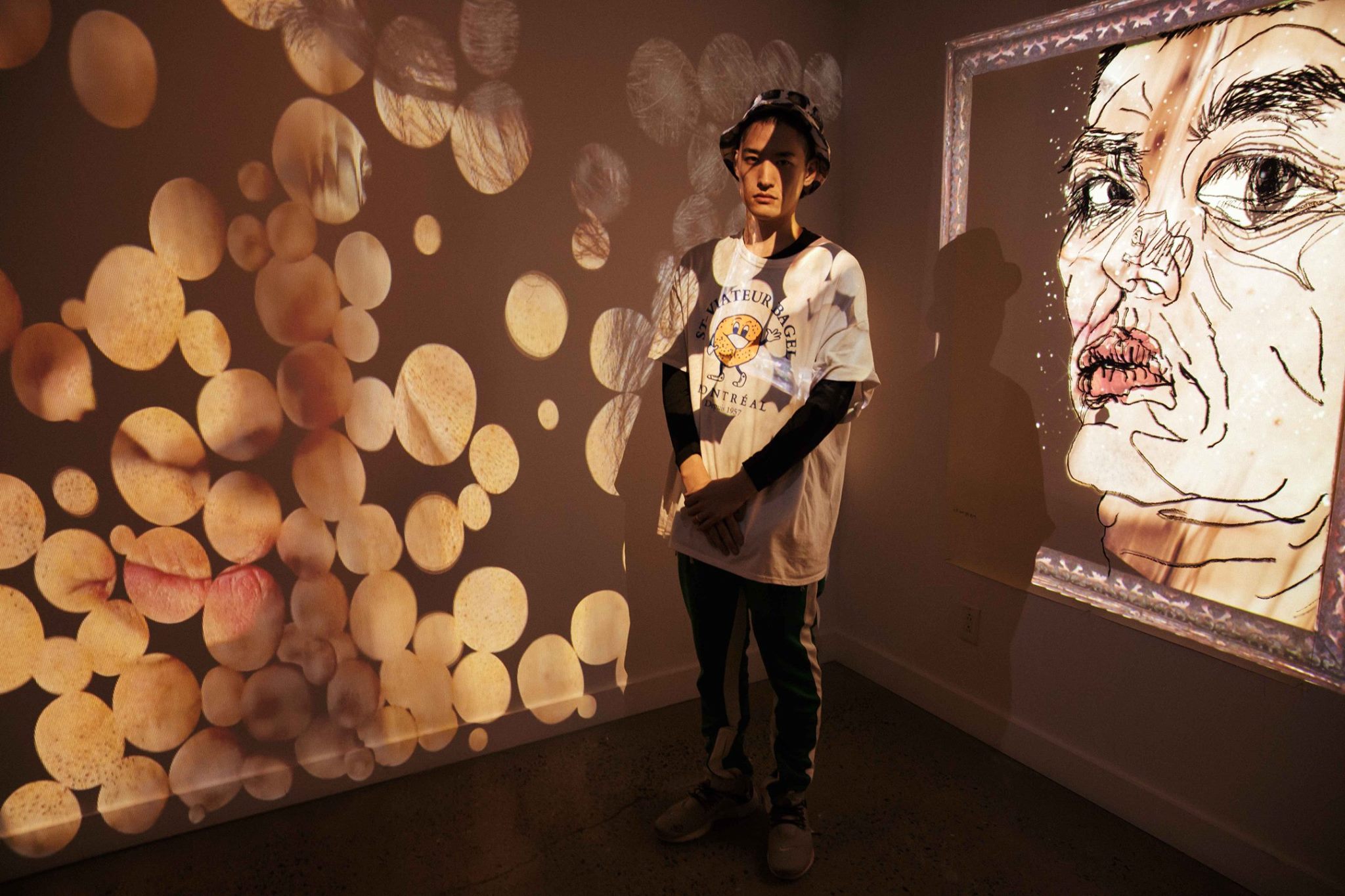 Our selfies are becoming disconnected from reality with filter like overexposure or instagram.It hides detail as our ideal even camera got high resolution which can show their pores.Our desire and development has opposite direction.It shows conflict of ideal and technology.
Besides,they use their virtual avatar in vr.So what does our body mean?
I had complex about my pores and acnes of face.That let me start thinking about myself.
I scan my face to record my complex everyday because it's also my identity.
But scanned face looks restriction by technology.I need to keep putting face in square scanner to fill when I scan.Our body is limited by technology like hand attached iPhone. 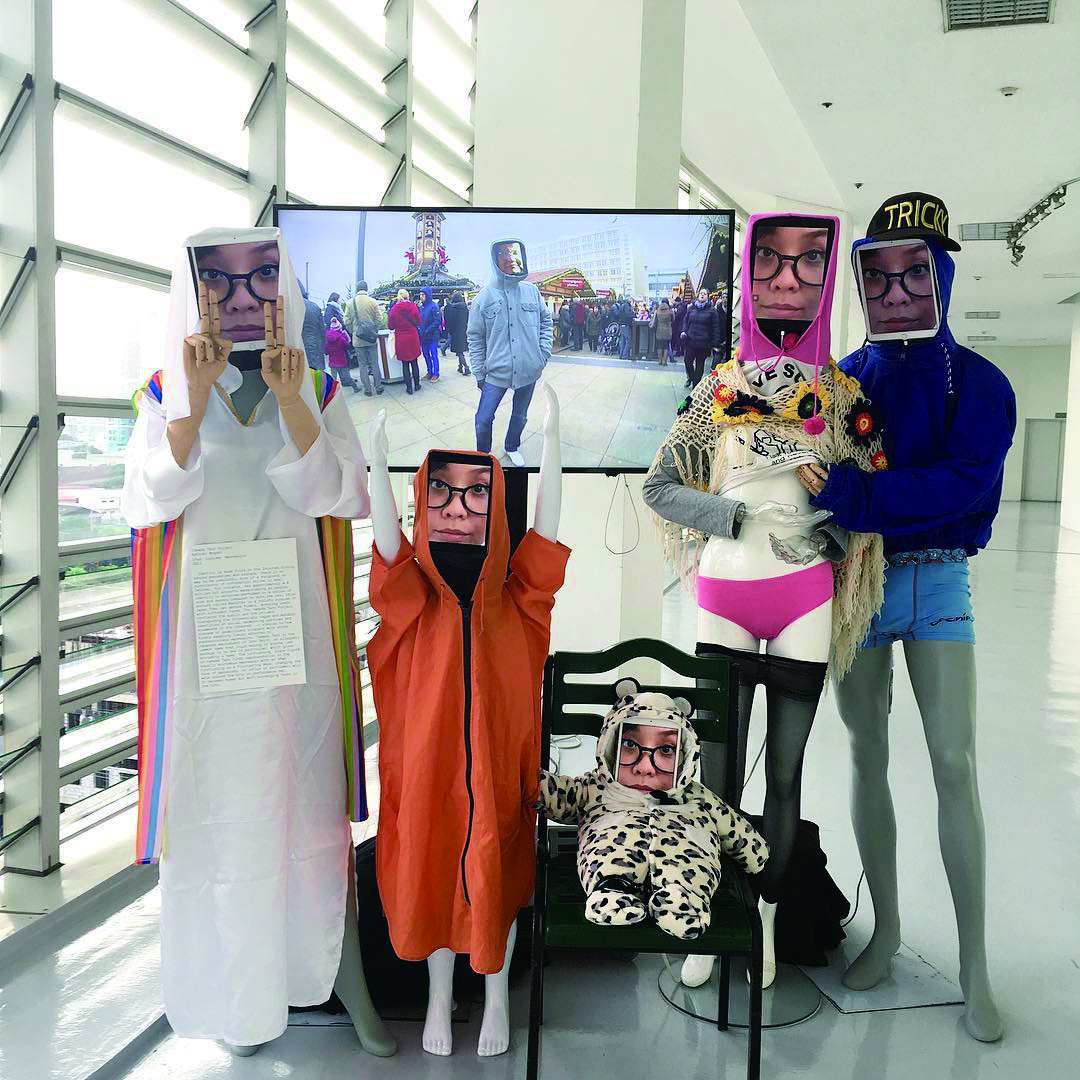 Identity is made fluid on the Internet, hiding behind pseudonyms and avatars; there is no way to be completely sure if a recipient or distributor of information online is real. Twitter, for instance, has approximately 70 million bot accounts masquerading as people; identity is deferred, performed by a series of ones and zeroes. The Japanese view these empty, bogus accounts as a problem and refer to them as bakatter. The Yamada Taro Project conflates the public and the private, transposing the increasingly vague and mutable identities on social networking services and elsewhere on the Internet. Yamada Taro is the Japanese equivalent of John Smith, an allegedly common name that could belong to anyone, yet belongs to no one in particular, which gives anonymity a name. The confounding, blank figure of Yamada Taro finds representation in the equally anonymous mannequin with an iPad functioning as a fluctuating mask, mirroring the face of passersby. An influx of performers will walk around the city — similar to how streams of pedestrians interact with storefronts peddling luxury attached to expressionless mannequins — clothed in self-effacing sheets and iPads that will function as an interface of faces.
In event,I use many faces of who states participate on Facebook event page.