Yukio Suzuki is a dancer, choreographer who represents Japanese contemporary dance scene. His origin is Butoh, and recently his activities is expanding beyond the various boundaries. Yukio and his company "YUKIO SUZUKI projects" visited for their performance and workshop, creation of new work with local dancers for many countries, Cyprus, Czech, Riga-Latvia, Sibiu-Romania, Paris, Singapore, USA, England, India and so on. And he stayed NY as a grantee of Asian Cultural Council for a half of year. We hope to work with you in your country and meet many audience, artists, and friends! Suzuki has studied butoh at the Asbestos-kan (Asbestos House) since 1997 and in 2000 he founded his own company, later re-named "YUKIO SUZUKI projects" in order to more widely activities as choreographer, performer and director. He’s been to more than 40 cities in the world, and his strong physicality and dance performance that is flexible, sensitive, and sticking out of spaces, attracts local audience. He is also active in choreography for classical ballet dancers and children, performance in music videos, model activities, collaboration with musicians, and workshops. In 2012 he took part in Danse Elargie 2012 at the Theatre de la Ville in Paris, where he placed among the top ten. 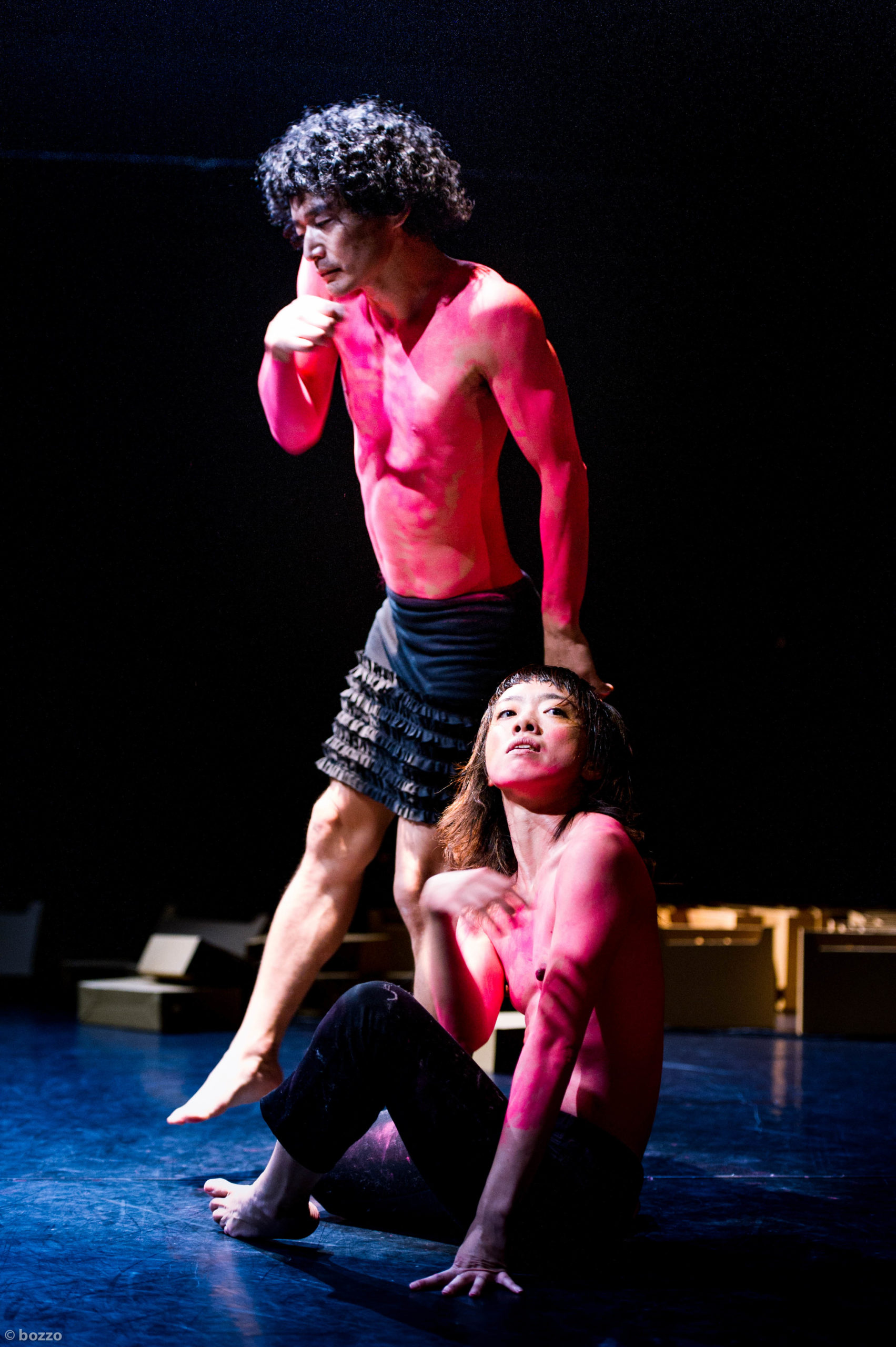 "The Rite of Spring" choreographed by Yukio Suzuki
(duo work)