Theatre director, Acting coach, Founder, Playwright, Seri Kurosawa. Seri is the recipient of a Theater Go Round 2014 Sapporo for Play, Sato Sakichi Award for Director 2006 and a Sato Sakichi Award for Play 2007 as Heads of Jikando Theatre Company. He lives in Tokyo, where the majority of his work is based. He has directed at many of Tokyo's most prestigious venues over 60 productions include work by Chekov, Pinter, Lillian Hellman, Mikhail Bulgakov, Agota Kristof, David Auburn and his own scripts. Seri has worked at many of the Japan's leading drama schools including New National Theatre Drama Studio, and so on. He has worked with a lot of productions. Seri always focus on actors when he build a dramatic play. He is great for outstanding simple acting and vivid relationship. 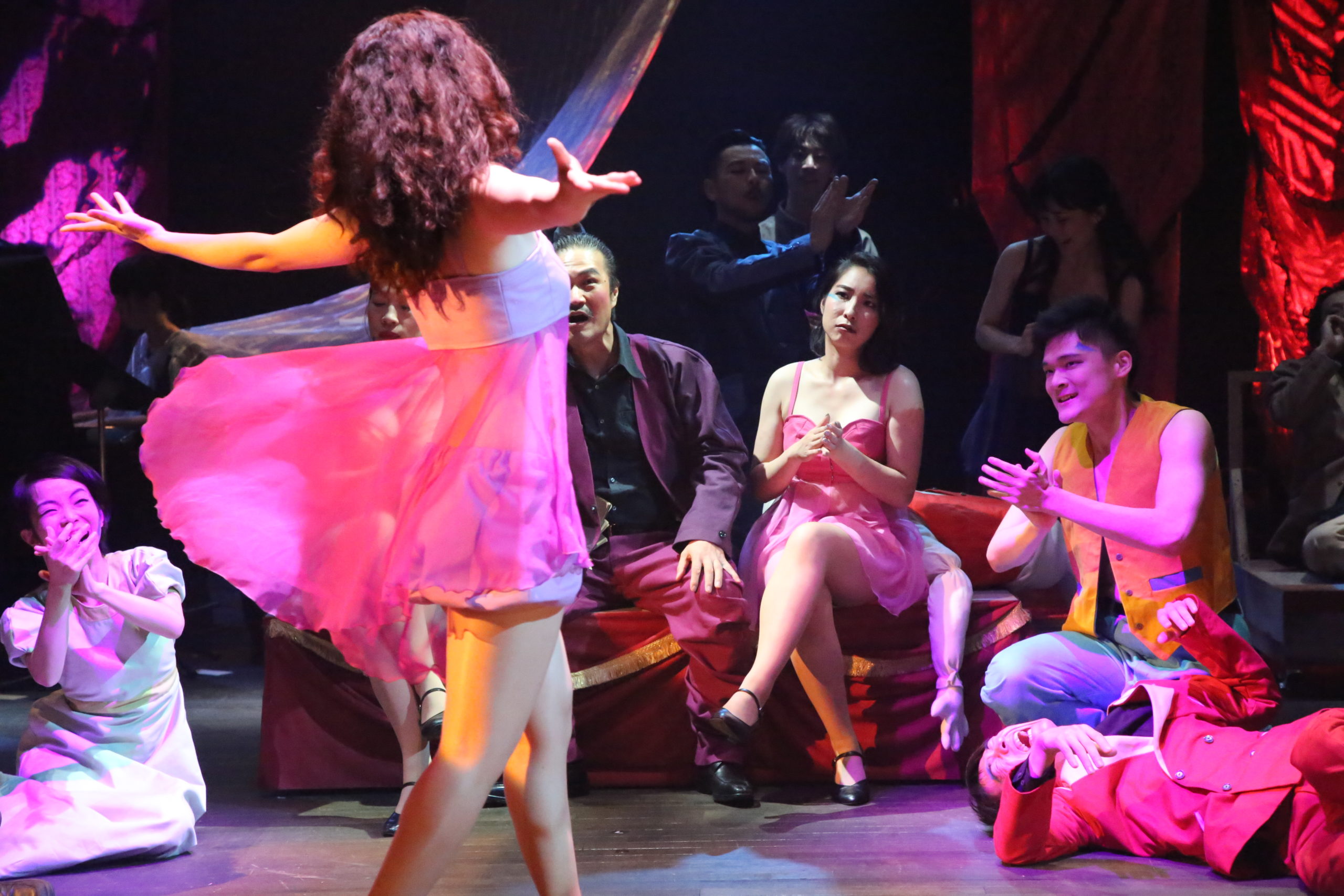