Formed in 2006, \"Namstrops\" has ever since tried to develop their own theory of “creating new value by thinking upside down” through practice. The company name “Namstrops” is therefore “sportsman” read backwards. Three of the main members, Akifumi Toyofuku, Souhei Minowa, and Takafumi Kodama are all dancers and choreographers. Their unique creative style of \"the physical education of contemporary art” (named by Prof. Rumiko Takahashi*1) also drew attention from various overseas festivals. The company has so far visited and presented their creations in as many as 40 cities in 12 countries from Asia also to US and Europe including Estonia, Romania, Germany, and Croatia. Also, back in Japan they have expanded their unique performance style of “experiential performance activities” that attempts to exhibit \"physical education\" (the idea of nurturing the body) in various modern art museums throughout the country such as the 21st Century Museum of Contemporary Art in Kanazawa and the Tokyo Metropolitan Art Museum, etc. *1) Rumiko Takahashi is former Associate Professor at the Dept. of Education, the University of Miyazaki, and presently the visiting professor at the Center for the Industry-UniversityCommunity Cooperation). Recognized for their reproducible activities trying to realize the “leave-no-one-behind” world, one of the Sustainable Development Goals from the UN Summit in 2015, Namstrops received the KIDS DESIGN AWARD for three successive years. Also, pursuing the possibility of a special theater for the contemporary dance which is not publicly-run but general public, they opened the CandY Theater in Miyazaki City in March 2019, which is doublefunctioned as a gymnasium for the preschool children during the day and as a theater for the contemporary dance during the night and weekends. 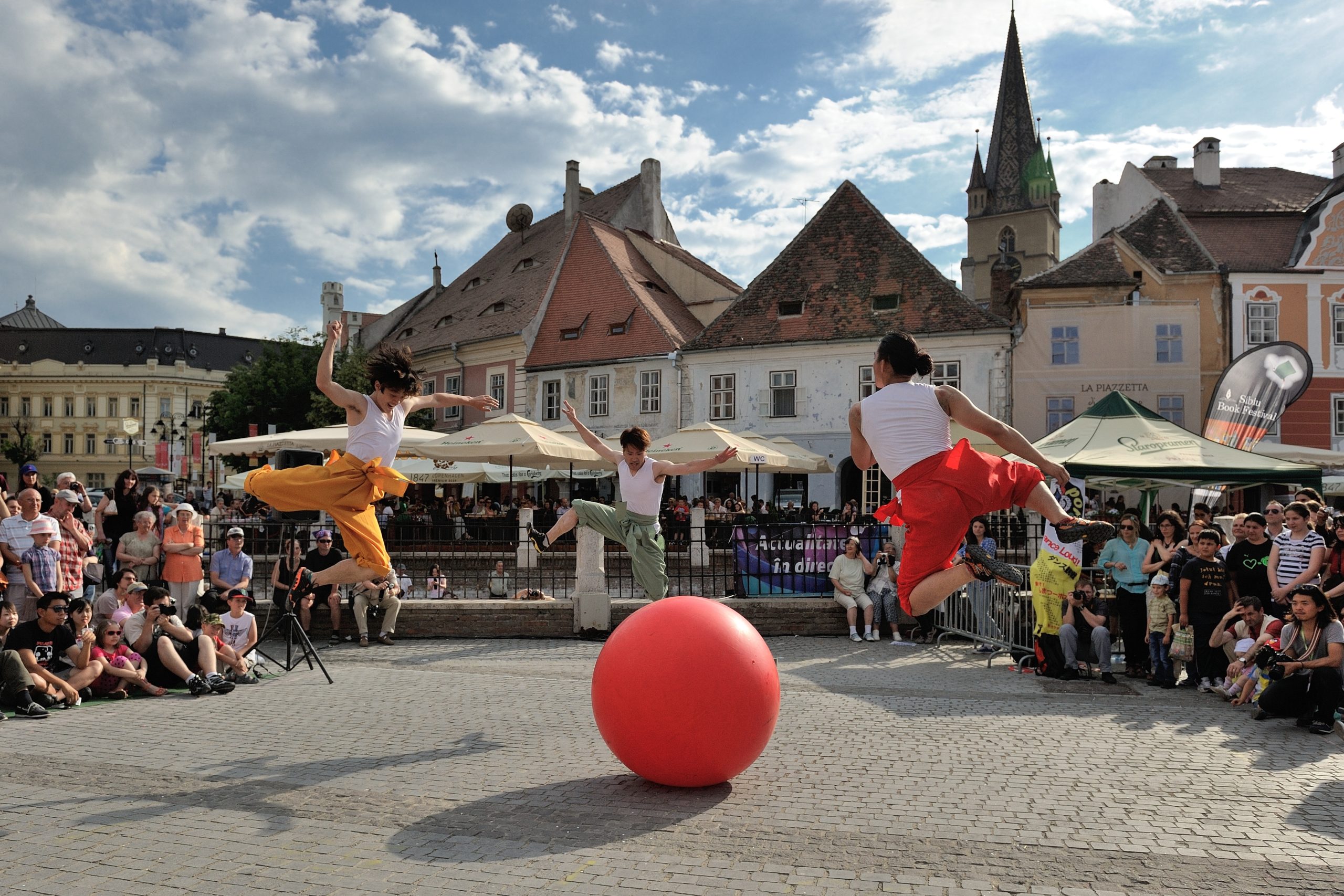 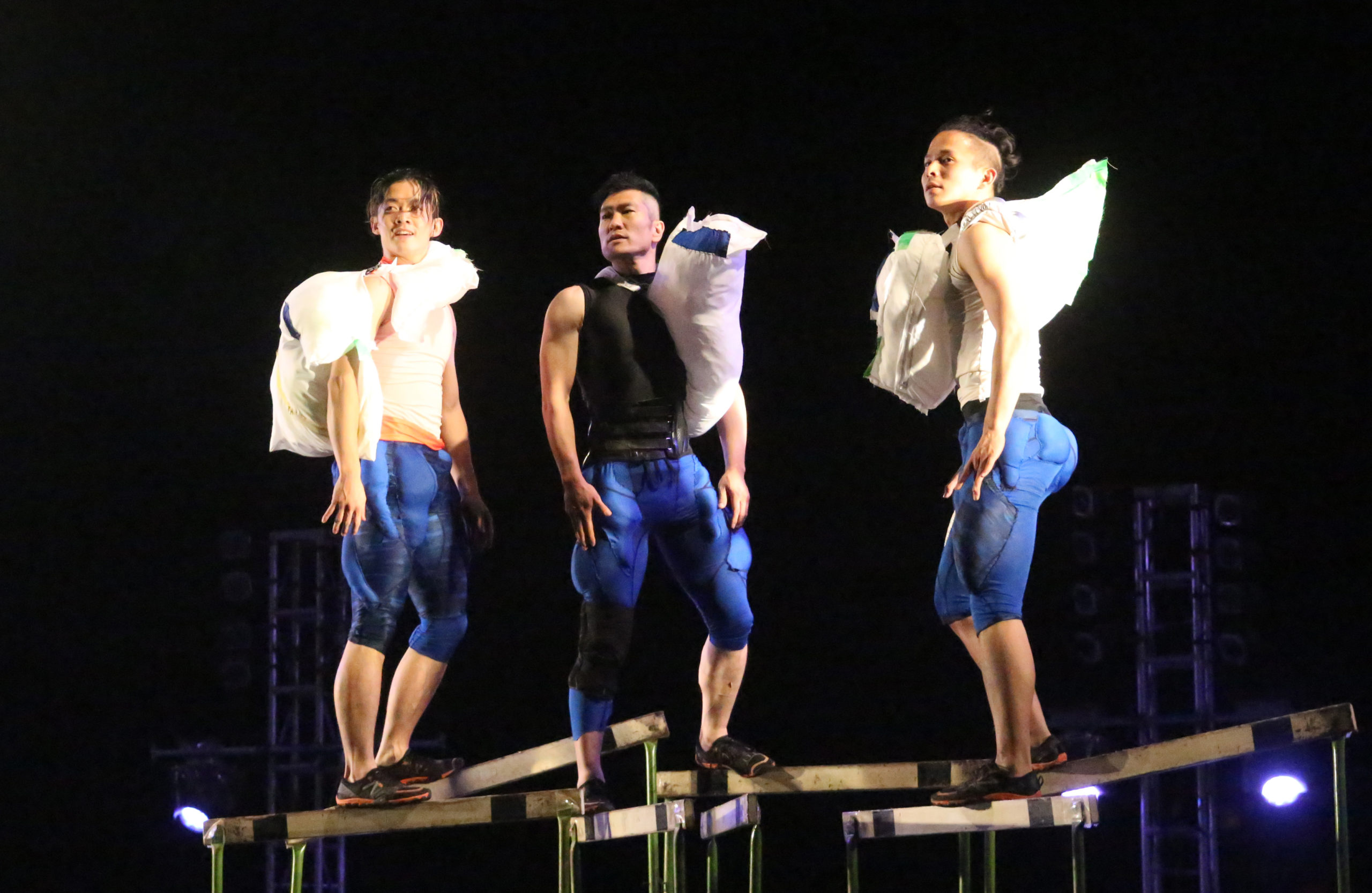 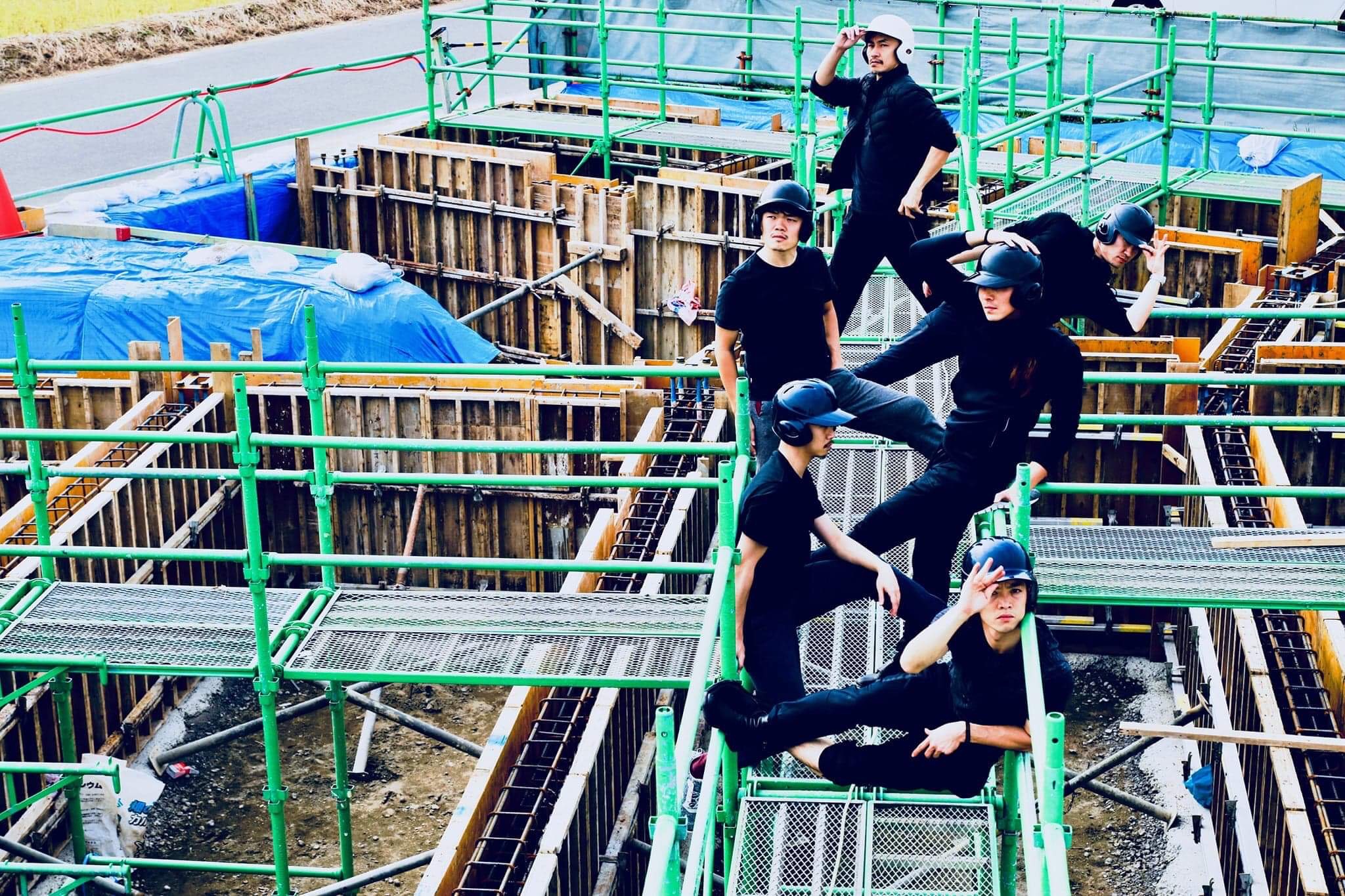