I am a director, lyricist and artist of live entertainment, including contemporary Japanese plays and musicals. Born on July 8, 1985 in Chiba Prefecture, Japan. He won the Grand Prize and the Audience Award at the Japan Directing Association and the Young Directors' Competition. When he was 17 years old, he dropped out of high school because of his father's disappearance and his doubts about his natural career path. Later, while wandering around, he encountered the theater and has been active ever since. The organization hicopro, which he leads, has co-produced the flagship work with Okinawa and staged it in five cities in Japan: Okinawa, Osaka, Fukuoka, Nagano, and Tokyo. In the Young Directors' Competition organized by the Japan Directing Association, he won a prize for his "Manga-like depiction of life" in which he used music to scoop up the sensations and emotions that emerge and depict people. It was the first time in the history of the competition to win two awards, the best musical work and the Audience Award. Outside of the company, he is a concert composer/director at the Globe, creating a musical about Vtuber and human beings. Co-produced and directed a fashion show with high school girls at Saitama Super Arena. He has been working with former top stars of the Takarazuka Revue to create musicals as documentaries, and has been involved in a variety of creative activities unconstrained by existing forms of expression. 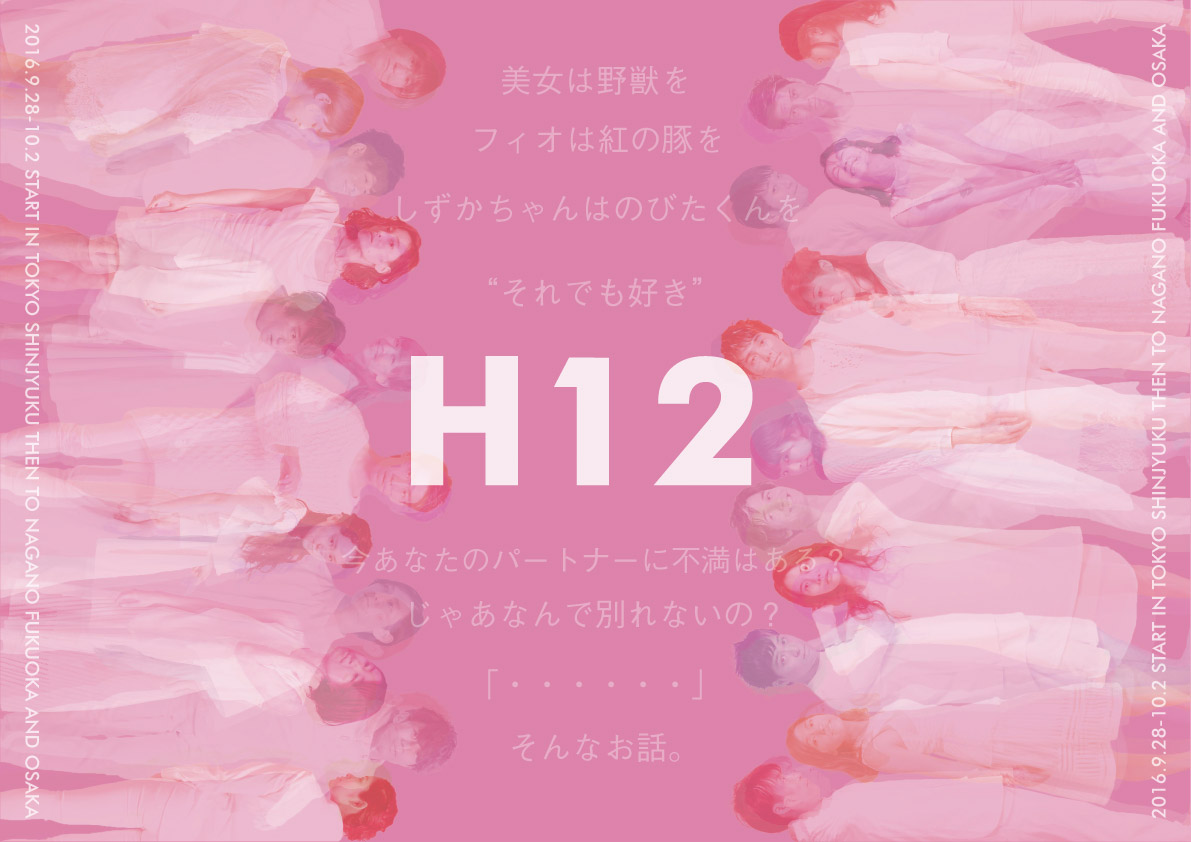 You'll laugh and cry, and you'll surely cherish your loved ones more than you do now.
A romantic comedy for people who would cry if they lost it... "H12

Commemorative performance of the Grand Prize and the Audience Award W

The original story with two characters... a musical with six people singing and dancing! A human comedy about a cartoonist husband and wife who put their lives into four panels! 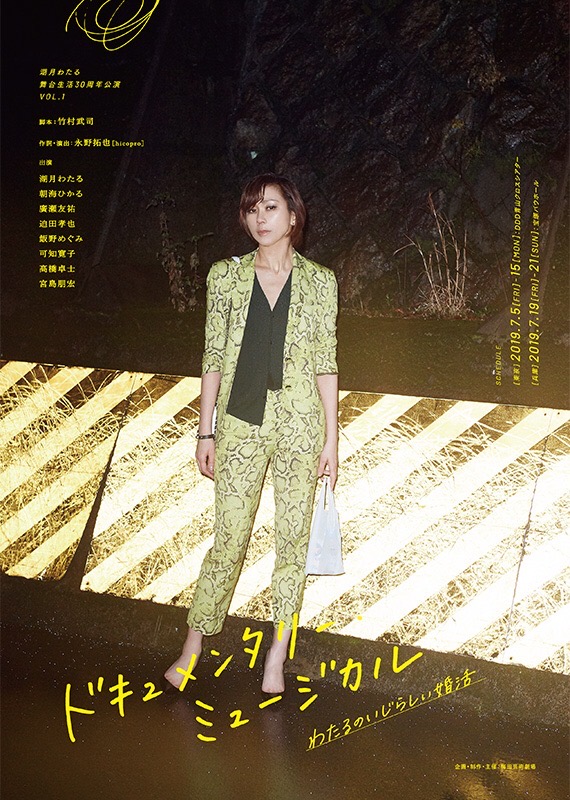 Waru Kozuki spends time with creators under the theme of "marriage activity".
The six-month record will be performed as a musical
New Feeling Entertainment!
Takuji Takemura, who has been involved in many of Takayuki Yamada's films as a broadcaster, will be in charge of the script, while Takuya Nagano, a young and emerging director, will be in charge of the lyrics and direction.
With the theme of "Wataru's marriage activity", the show will depict the record of half a year that Kozuki spent with creators and staff, and will be accompanied by Hikaru Asami, the long-awaited "Watacom" duo of fans, and members such as Yusuke Hirose and Takaya Sakoda who are looking forward to interacting on stage.