Kaori Ito Imbued with Japanese culture and trained in Western dance, Kaori Ito developed a hybrid, singular vocabulary that’s just like her. At the crossroads of cultures and languages, she’s interested in unspoken things and the invisible. Close to theatre dance, she takes her own life experience and that of her performers as a basis to urge an intimate necessity to be on stage. Relying on body intelligence, she seeks immediacy and instinct as the driving forces to act out. From essential themes such as taboos, the end of the world, death, love, loneliness, she prompts the emergence of raw, spontaneous texts. Out of those blunt, sharp words arises the necessary, wild and dazzling movement she’s looking for. She works on a body that gets empty to receive the emotion of the audience. She thus gains access to a textual and choreographic vocabulary coming from the inside and questioning us about our animal and human nature. “I like a beauty that is shapeless and that is a necessary act of body expression.” Kaori Ito Born in Japan, Kaori Ito studied classical ballet from the age of 5. When she was 20, she moved to New York to enter the Purchase College’s dance section. Once back in Tokyo, she got a sociology degree and obtained a scholarship to return to New York as part of the Japanese government’s Program of Overseas Studies for Artists. She studied at the Ailey Dance Theater. In 2003, she played the leading part in Philippe Decouflé’s creation Iris. She entered the Preljocaj Ballet for The 4 Seasons. In 2006, she danced in Au revoir Parapluie by James Thierrée and collaborated with him for Raoul and Tabac Rouge. She then assisted Sidi Larbi Cherkaoui for the film Le bruit des gens autour starring Léa Drucker and became the soloist in Guy Cassiers’s opera House of the sleeping beauties. In 2008, she created her first show, Noctiluque, in Vidy-Lausanne. In 2009, she presented her second creation, Solos, at the Théâtre du Merlan in Marseille. This show was recreated for the Lyon Dance Biennale in 2012. Island of no memories was born in 2010 during the competition (Re)connaissance. It won the first prize and was selected for the EDN network’s Modul-Dance program. In 2012, Aurélien Bory dedicated her a portrait with Plexus, for which she cosigned the choreography. After dancing with Alain Platel in Out of Context, Kaori Ito created Asobi, produced by Les Ballets C de la B. In 2014, she created La Religieuse à la fraise with Olivier Martin Salvan as part of the Avignon Festival’s Sujets à vif. Between 2015 and 2018, she developed a creation cycle which gave birth to an intimacy trilogy, I dance because I do not trust words (a duo with her father - 2015), Fire me up (a performance with her significant other - 2017) and Robot, Eternal Love (a solo piece on solitude and death - January 2018). She was awarded the New Choreography Talent prize by the SACD and owns the French title of Chevalier de l’ordre des Arts et des Lettres. A polymorphous artist, she also directs videos (Carbon Monoxide-2004, The sea is calm-2006, Niccolini-2008 with James Thierrée, Damien Jalet and Niklas Ek), creates paintings and regularly collaborates at the theater, notably with Edouard Baer and Denis Podalydès for the Comédie Française (Le Cas Jekyll 2, Le Bourgeois Gentilhomme by Molière, L’homme qui se hait by Emanuel Bourdieu and Lucrèce Borgia by Victor Hugo). Kaori also appears in Poesía sin fin by Alejandro Jodorowsky, released for the Quinzaine des réalisateurs at Cannes in 2016, in Ouvert la nuit by Édouard Baer and in Luz by Flora Lau, alongside Isabelle Huppert (to be released in 2019). For Japonismes 2018, she created Is it worth to save us? with Japanese actor Mirai Moriyama. 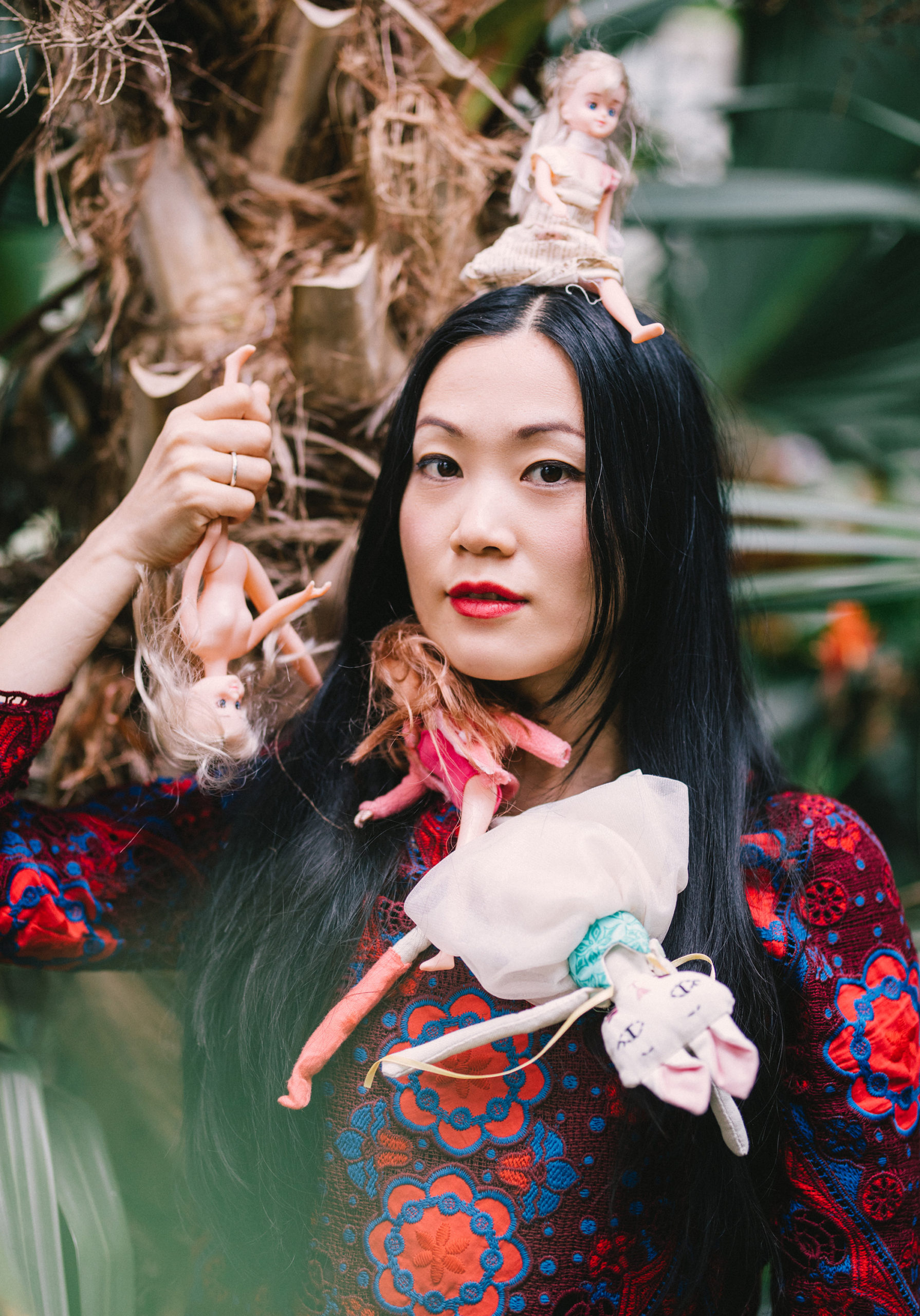 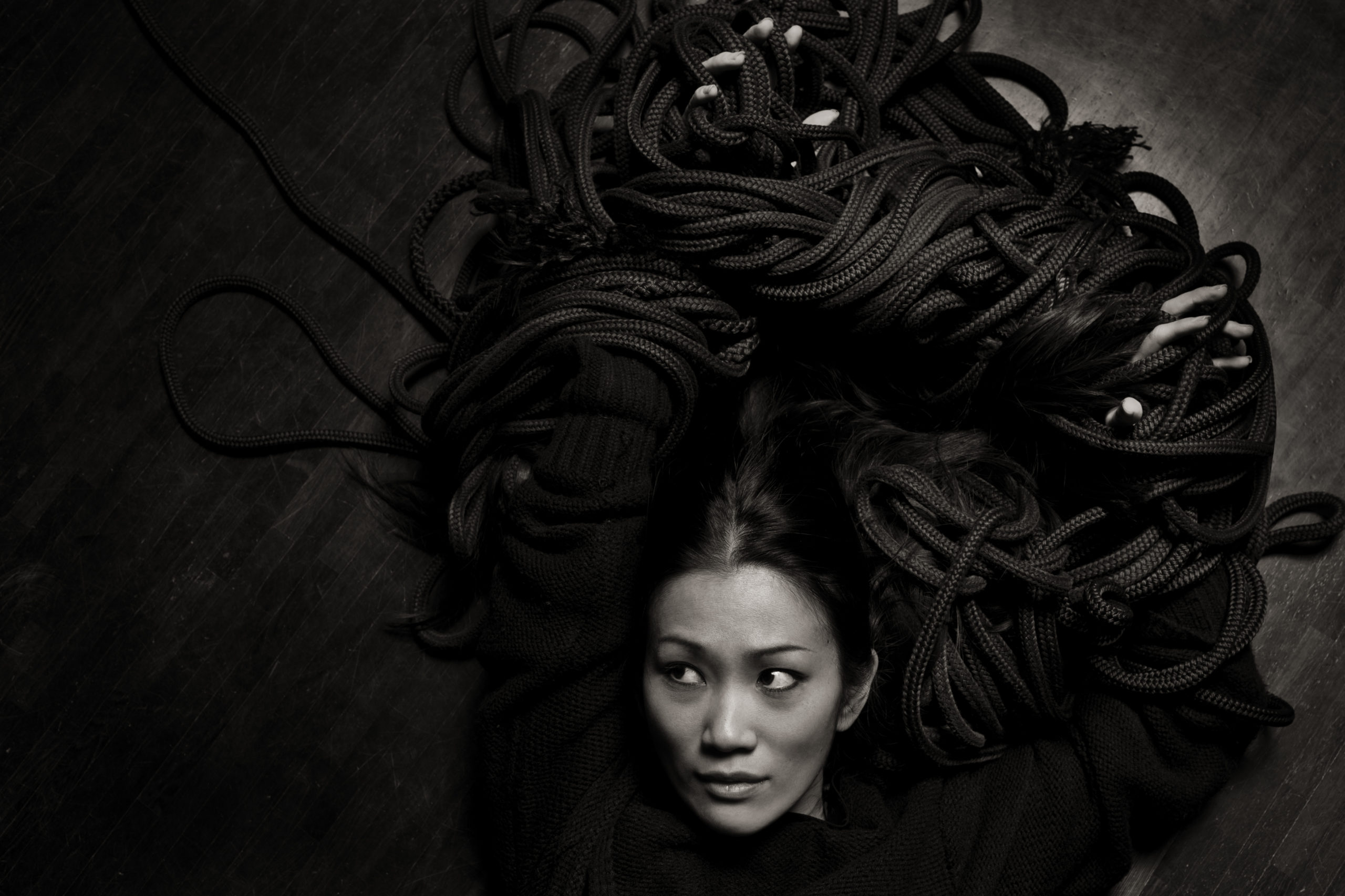