Since 2000, I have created three-dimensional works that deal with the theme of \"dents\", or what I call \"Hecomi\", focusing on cracks and splits on the surfaces of roads, floors, walls, and so on. There is a photo series called \"Hecomi fitting\", which literally fitted flat planar objects as a convex plate into the afore-mentioned indented areas, as well as the \"Hecomi map\" series, which focused on varying aspects of \"Hecomi\". In addition, there is another series. I interpreted the shapes of cities viewed from the sky and treated them as \"Hecomi\" made on the earth, and developed what I call \"City Study\", which consists of three-dimensional sculptural works inspired by the boundaries between green and city areas. Some of the past exhibitions include Rijksmuseum (NL), CODA Museum (NL), LUXELAKES・A4 Art Museum (CN). Some of the public sculptures are at SAPPORO COMMUNITY PLAZA (JP), Centraal Justitieel Incassobureau, Leeuwarden (NL). Grand prix of the 1st Hongo Shin Memorial Sculpture Award (JP) and the grantee of the Pollock-Krasner Foundation (USA). 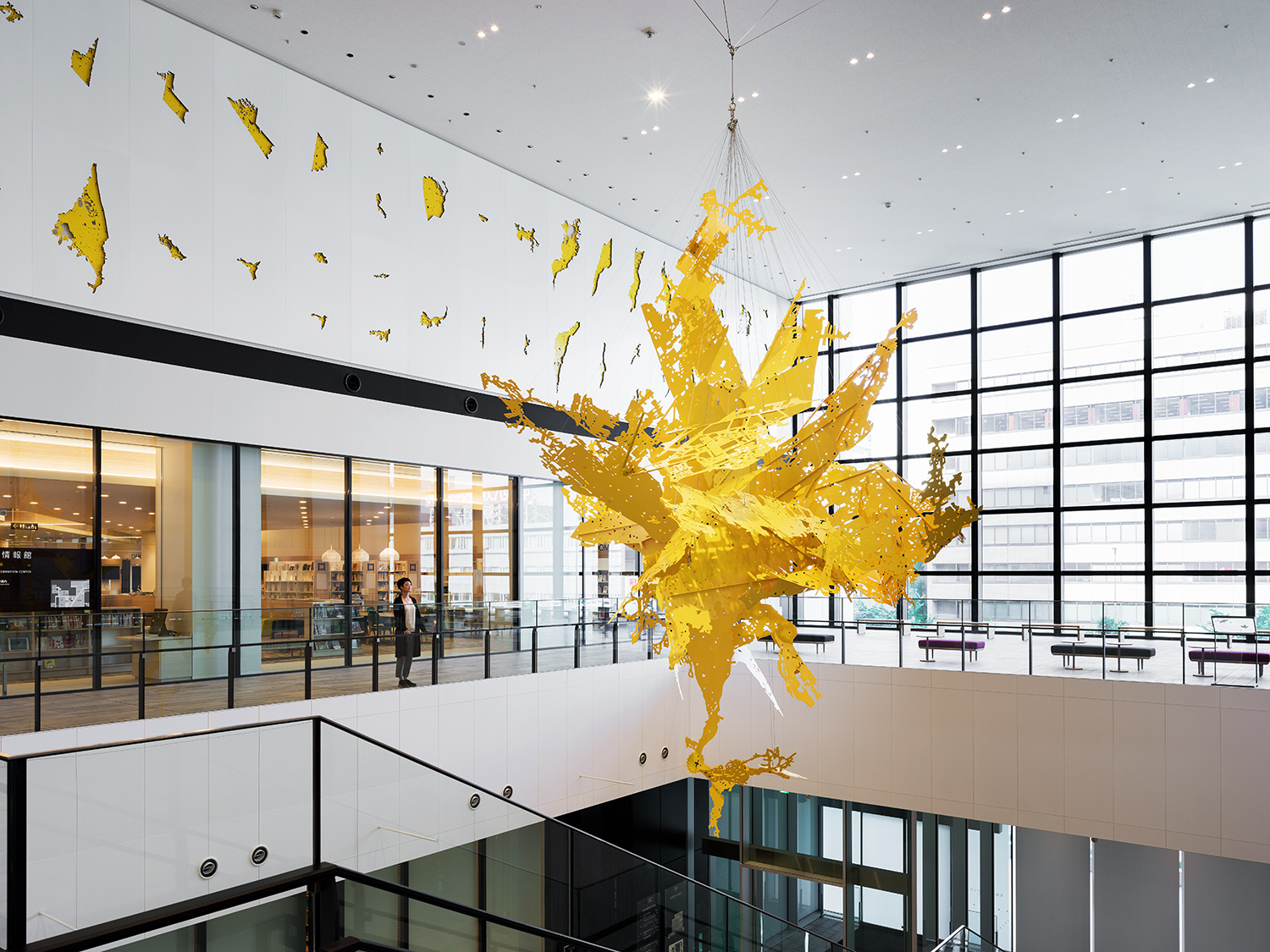