We are making films from poetries. To communicate we have to translate languages, but we will make more universal expression by making film. Mizuki Misumi is an award-winning poet who was born in 1981, in Kagoshima prefecture, Japan. Her poems were first published in poetry journals while she was studying art and design at Tokyo Zokei University. In 2004, at the age of 22, she received the 42th Gendaishi-techo Poetry Prize. Her first poetry collection, Overkill (2004) was awarded the Nakahara Chuya Poetry Prize. Her second collection won both the Rekitei New Writer’s Award and the South Japan Literary Prize in 2006. Her fifth collection received the Hagiwara Sakutaro Prize in 2014, the youngest poet ever to receive this prestigious prize. She is active poetry performer, both within and outside Japan. She has been invited to international poetry festival of Slovenia, Lithuania, Korea, Italy, and other poetry events in Vancouver, New York City, Belgium, Germany, Paris. Her poems are introduced on a book in Korea and Magazines in Mexico, Australia, France, and so on. Taiga Kobayashi is a film maker/visual artist who use various materials. From graduation work in Sapporo School of The Arts, he was directing underground theater pieces with his company. Later he shifted to solo work and more graphical style. In 2009 he held first solo exhibition. In 2012 he won a cloud funding project BADO! 2012 and got grant for abroad. Through bicycle traveling in U.S. he published photo montage series on web site. In 2014 he held second exhibition “Mi Familia”. Recently he is making fantasy short films with his partner Mizuki Misumi, a poet. Their films were screened at Chuya Nakahara Memorial Museum (Yamaguchi, Japan), Zenit (Novi Sad, Serbia) and so on. 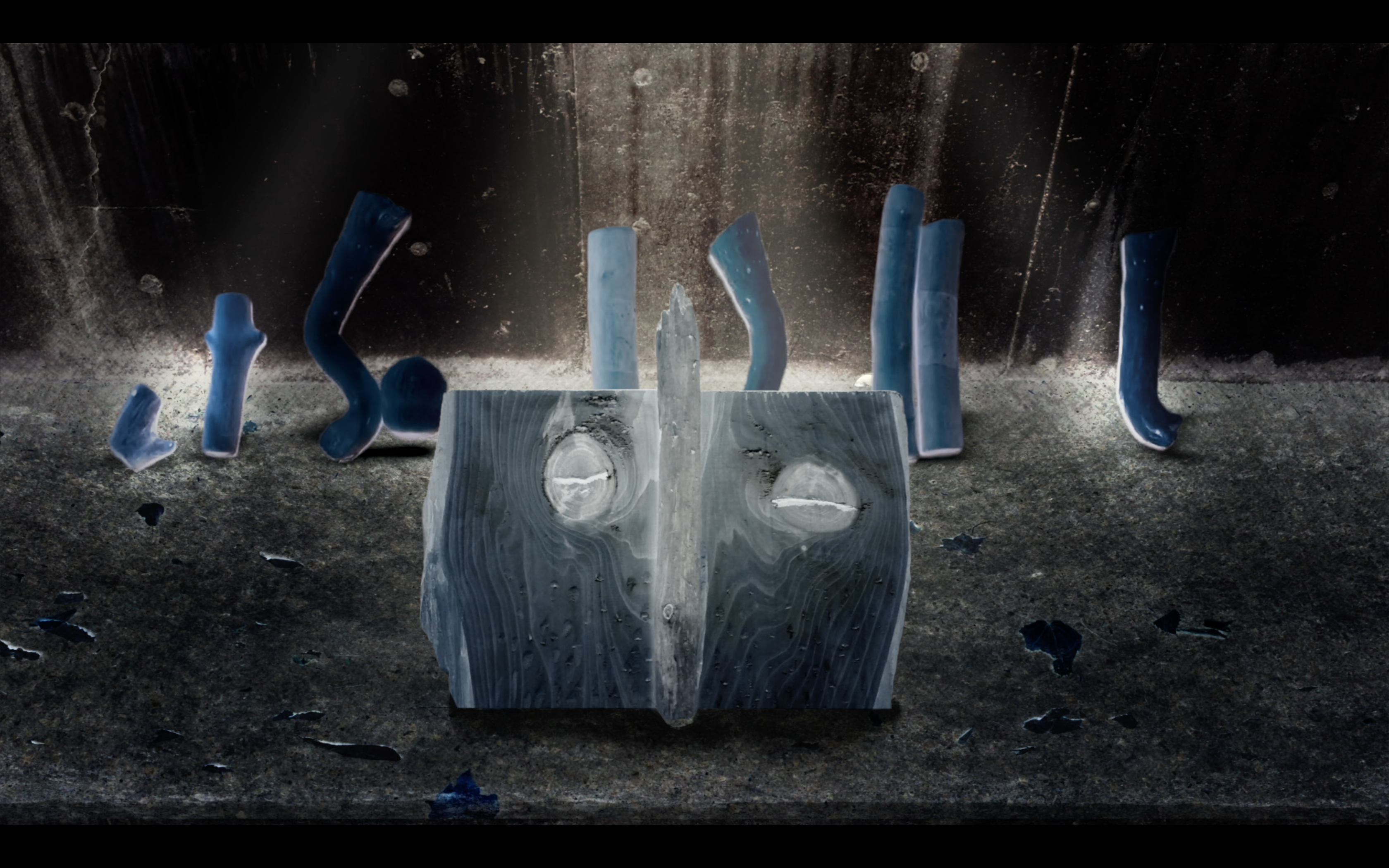