Ken Mai is a Japanese International Butoh Artist, Choreographer, and Teacher living in Helsinki, Finland. He has studied with legend Butoh founder Kazuo Ohno in Yokohama, Japan, and also was a member of Sub Rosa Butoh Company(Under Byakko Sha Butoh Company) at the beginning of the \'90s in Kyoto, Japan. Same time he was also a member of the German Expressionist Modern Dance Company by Otoya Eguchi in Osaka, Japan. He has been performing, teaching, and collaborating in more than 30 countries officially with his solo throughout Europe, US Tour, Russia, Latin America, India, and Japan, etc. His art is based on Butoh and also combines his background with Gymnastics, Martial arts, Modern dance, Ballet, the Laban method, Singing, Zen. He expresses profoundly the life, death of nature being, and love through the foundation of the seed of darkness. He has also certificated 200 hours of Ancient Hatha Yoga Teacher Training in Rishikesh, India in 2014. 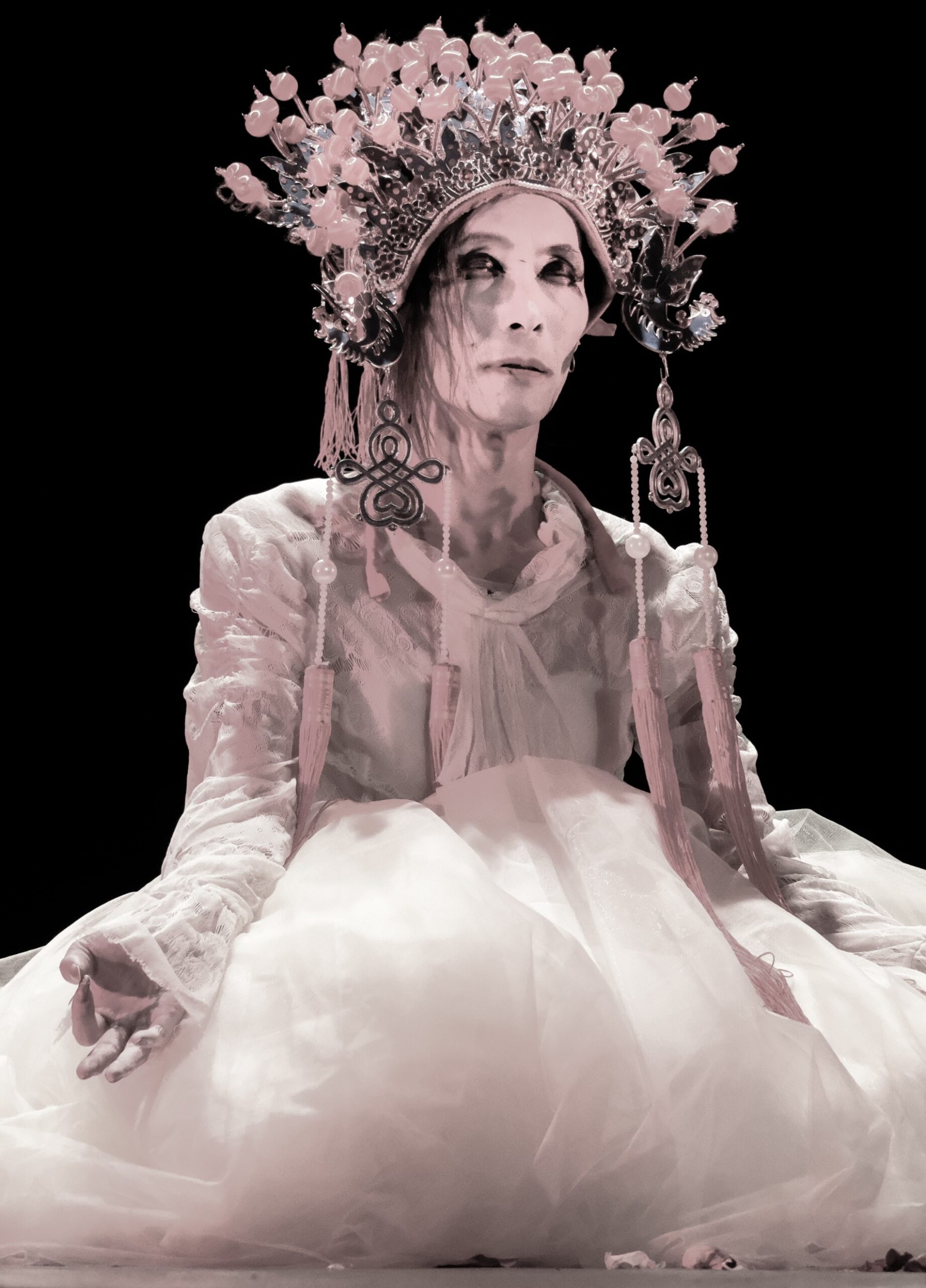 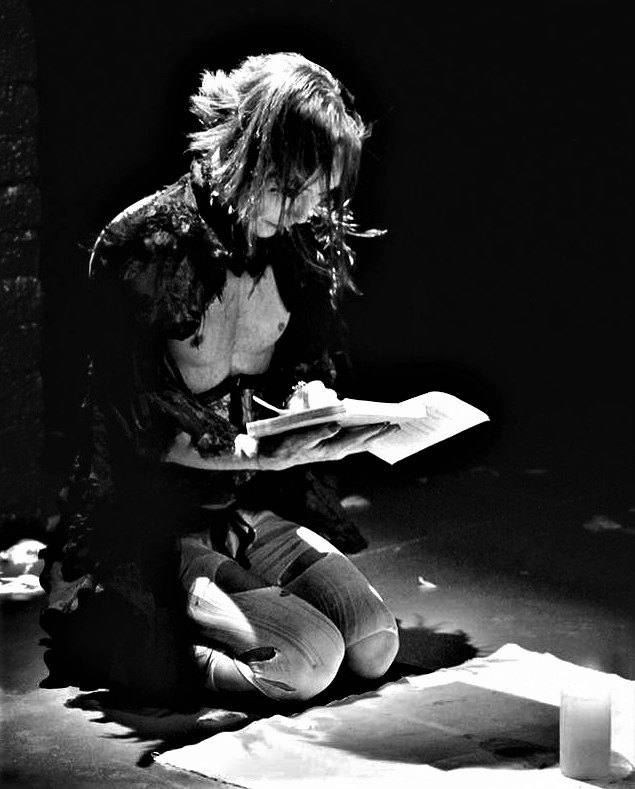 Solo \"Requiem of Flower\" at Hoyhentamo theatre in Helsinki 2017. 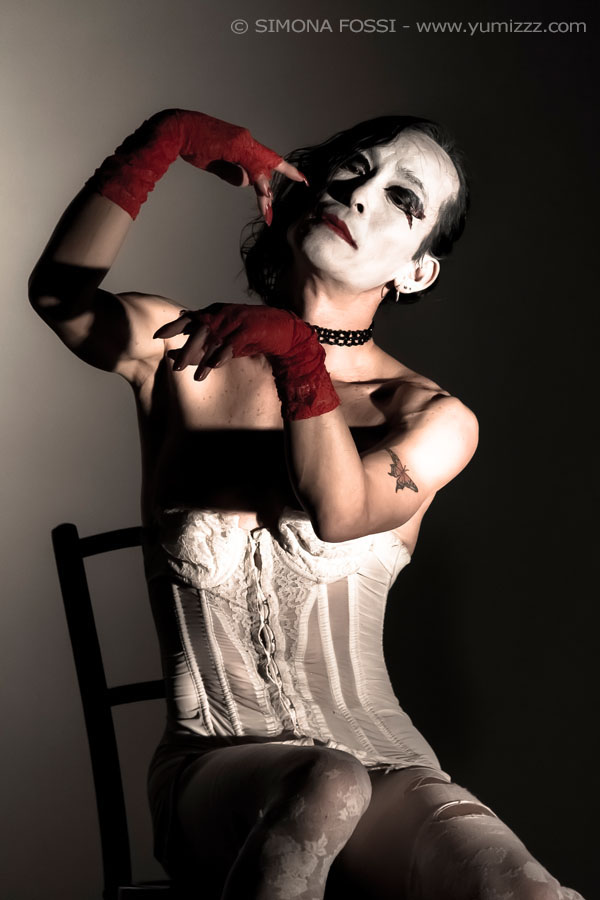