Poet Kiwao Nomura, together with flamenco dancer and producer Mariko Nomura, opened Atelier El Sur on August 1, 1988. Over three decades, Atelier El Sur promoted numerous experimental activities from the idea that, among others, poetry and dance are the nexus of art. They planned the unprecedented Contemporary Poetry Festival 1995: Poetry\'s Outing, held at Sphere Mex in Tokyo, that introduced live poetry readings to the public at a time when few Japanese poets had ever stood in front of a microphone. The event involved seven days of physical presence, video, and musical collaboration. The event had a tremendous impact and gave rise to a new boom of live Japanese poetry reading. Another major event they planned was the Contemporary Poetry Festival 1997: Danse/Poésie, held at Sphere Mex and Art Sphere in Tokyo, involving 17 days of poetry and dance collaborations. With support for the arts from the French Ministry of Foreign Affairs, Ballet Atlantique-Régine Chopinot was invited to perform, and NHK broadcast a special on the festival. Mariko Nomura/Compañia de Ballet Flamenco El Sur was established in 2002. Flamenco dancer Domingo Ortega was invited from Spain to lead the inaugural performance of Fundación Maruwa\'s \"Medea\" at the Setagaya Public Theatre in Tokyo. The performance made a huge splash as a collaboration of flamenco, contemporary dance, and classical ballet. In 2004, flamenco dancer Rafael Campallo was invited to Japan from Spain to perform \"Sara\" with the Mariko Nomura/Compañia de Ballet Flamenco El Sur at the Setagaya Public Theatre. The production was filmed, and aired as a documentary “Dancing Sara” on a CS satellite broadcast channel in Japan. In 2005, Rafael Campallo was invited back, together with flamenco dancer Adela Campallo, from Spain to perform at Antología del Flamenco vol.4 at Sogetsu Hall in Tokyo. This performance was released on the DVD, \"Familia Campallo en Japón.\" In 2006, Rafael Campallo was again invited from Spain to perform \"Medea ~en un abismo de amor~\" with Mariko Nomura/Compañia de Ballet Flamenco El Sur at Sogetsu Hall. This performance, along with footage of rehearsals and off-stage moments, was aired as the documentary \"Flamenco Dancer Mariko Nomura Dances in Tokyo\" on a CS satellite broadcast channel. The following year, Contemporary Poetry Festival 2007: To the Pacific Rim was held, with poets and dance companies joining from countries including the United States, Australia, New Zealand, and China. The festival was covered by TV news programs and aired as two documentaries on a CS satellite channel. In 2008, with the leading Japanese contemporary dancer Kim Itoh as guest dancer, Mariko Nomura/Compañia de Ballet Flamenco El Sur performed \"ututu\" at Sogetsu Hall. The troupe was invited to give the same performance at Sankei Hall Breezé, newly opened in Osaka in 2010. This performance resulted in the DVD \"ututu/Mou Hitotsu No Yume No Ho E.\" Having worked on such events over the years, Atelier El Sur felt it necessary to take its activities to a new level—expanding its focus from individual artists to broader poetry and dance collaborations for the future. The Great East Japan Earthquake and tsunami of March 11, 2011 provided the impetus to make this shift. Understanding that time waits for no one, the Nomuras took the bold step and established the El Sur Foundation, seven months later, on October 11. The foundation\'s first performance, which took place in 2014, was \"Sara,\" held at the Kyoto Art Center. The last scene of that performance graces the cover of the annual Dance Yearbook. The El Sur Foundation established rising talent awards in three categories—contemporary poetry, contemporary dance, and flamenco, presenting awards to the most active up-and-coming star in each category every year. The year 2019 marked the eighth year of the awards. The El Sur Foundation Museum of Poetry & Dance opened in April 2017. Mariko and Kiwao Nomura renovated their home to create the museum, so although quite small, it features many valuable materials on poetry and dance. Many events are also held at the museum café, including poetry readings, talks, seminars, and live concerts. Performances by award-winning young stars are also beginning. As did Atelier El Sur, El Sur Foundation is putting energy into exchanges with other countries. It has been represented at the Galway Art Festival, Rotterdam International Poetry Festival, and festivals in many other countries, including the UK, France, Italy, Israel, Mexico, Venezuela, Nicaragua, China, Taiwan, and South Korea. Also, a collection of Kiwao Nomura\'s poetry in English won the 2012 Best Translated Book Award in Poetry. To commemorate winning the award, he and others from the foundation went on a tour of America doing poetry readings with dance, talks, etc. El Sur Foundation aims to continue its activities combining poetry and dance into the future. 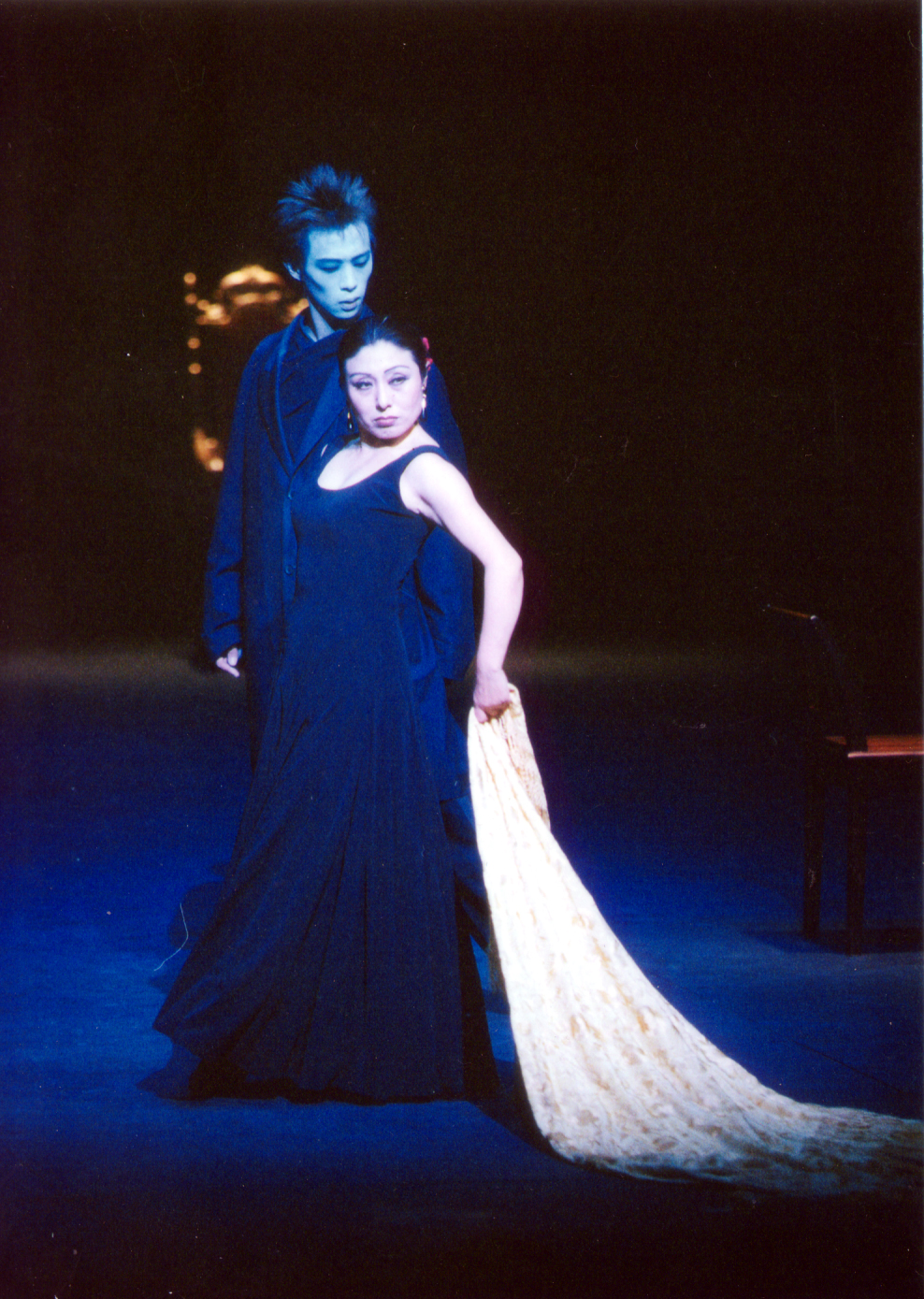 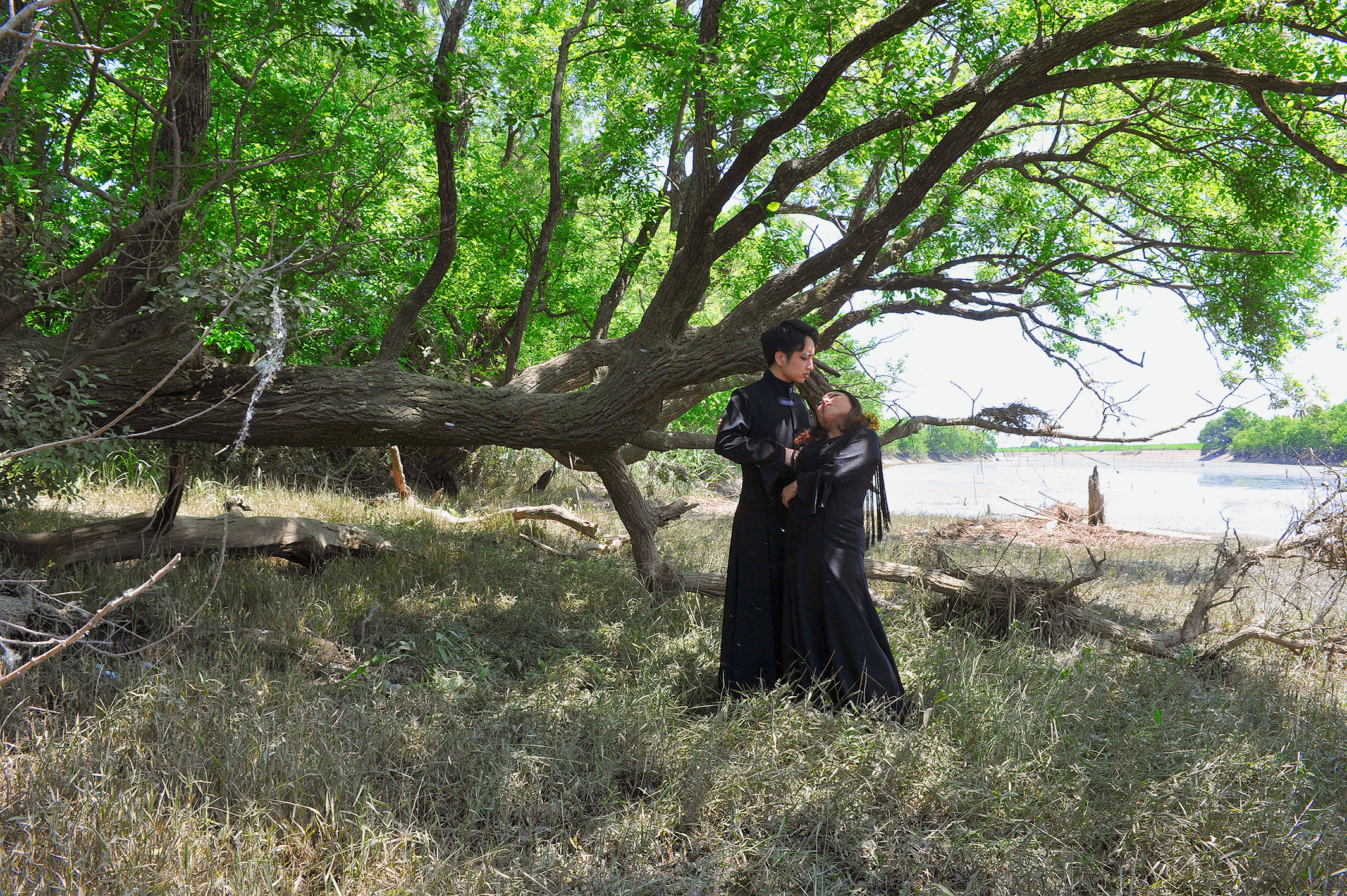