Born in Hiroshima prefecture, Japan. After studying under a Japanese photographer, Shoji Ueda (1913-2000), started a career as a Tokyo-based freelance photographer in 2000, and have worked on the various media, such as; music CD jackets, publishing a photography collection books, fashions, magazines, advertisements. Also, actively involved to cultural movement and activities: A project, “Gelatin Silver Session,” to save the silver-prints; its techniques, equipment, films, and etc. Photographed a group of Japanese drums, Yamato, and spread Japanese culture all over the world together. In 2017, began creating his own art work, focusing on the various Japanese traditional Iemoto in diverse school, such as Kado (Way of Flower), Sado (Way of Tea), Kodo (Way of Incense), and Yabusame (Horseback Archery). His challenge is to explore the unique Japanese beauty, hidden in the movement of Iemoto, add “current” style to present the good-old Japanese sense of beauty utilizing his sensitivity via past work in fashion and advertisement industries, and express it in more modern style. ------------- OIEMOTO Iemoto is a master of a traditional Japanese art whose successors can exclusively be their children. Iemoto has an ancient history, it is believed to have been invented more than 1200 years ago. It’s been sustained for hundreds of years, while it’s popularity ebbs and flows. The core element of this system, becoming an Iemoto disciple to master a secret technique, is said to be based on Buddhism, especially Esoteric Buddhist teachings that impact the thought. It only takes one successor to master the technique, and it emphasizes the authenticity of Iemoto. Today, there are many Iemoto schools, there is no official examiner of Iemoto’s so some are more legitimate than others. However, the Iemoto’s who makes an appearance here are from legitimate schools, that includes one of the oldest schools from the Muromachi period (approximately 600 years ago). Each school preserves the technique that is passed-down throughout history, and passes it on to further generations. Seeing their strong commitment makes us wonder about the unique sensibilities of beauty. We hope Hiroshi Seo’ photographs translate the huge and profound world, hidden in Iemoto. 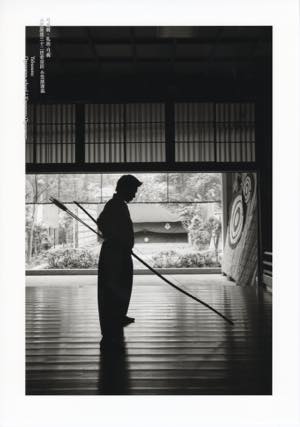 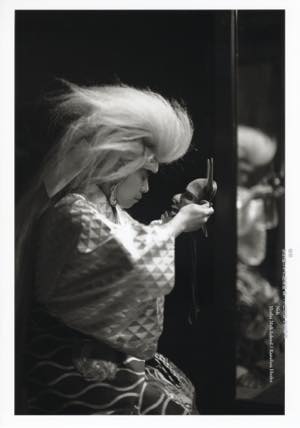 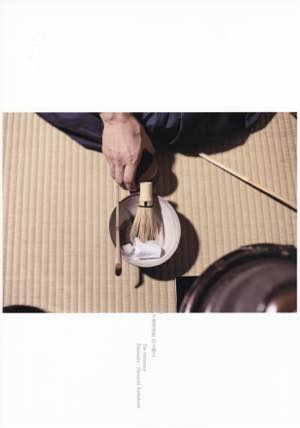