Joined the Shadow Play Theatre KAKASHIZA in 1992. Actor, planning and production. As an actor, he has appeared in many works since joining the company, such as \"The Wizard of Oz\" Oz and \" Treasure Island\" John Silver. I\'m a member of the German premiere of the hand shadow performance \"Hand Shadows ANIMARE\" and has since participated in many overseas tours. In March 2019, he performed as a solo “Hand Shadow Show” at the festival in Bologna, Italy, and attracted the audience with his unique expression and humorous world view. In August of the same year, he appeared in a three-week performance at the Seoul Arts Center, a joint work with Korean puppet theater ARTSTAGE SAN, \"Ruru Island Mystery\". Along with production and performance work, in-house training on hand shadows focuses on the development of young performers. 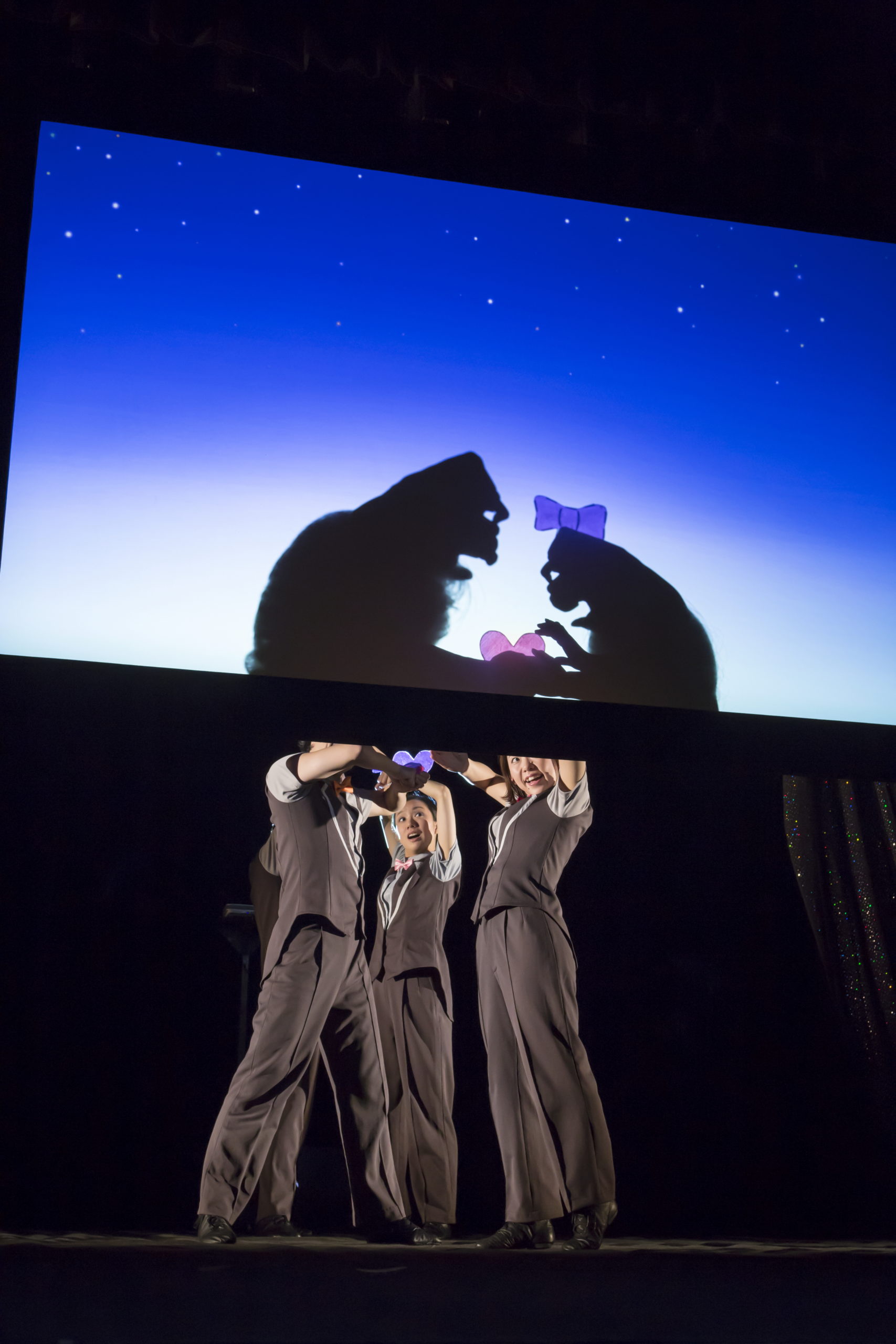 Hand Shadows ANIMARE/Beautiful images are manipulated by lights and shadows, and various silhouettes of animals are woven up by acrobatic hands. Surely, everyone has a memory of playing with “hand shadow” at least once. Yet, we have advanced and developed the hand shadows into a higher performative technique. We, KAKASHIZA present the piece named “Hand Shadow Show” In this Show, hand shadow animals portray a loving story full of humor. You may be surprised by the fact that the animals are consisted by only performers’ bare hands and bodies. 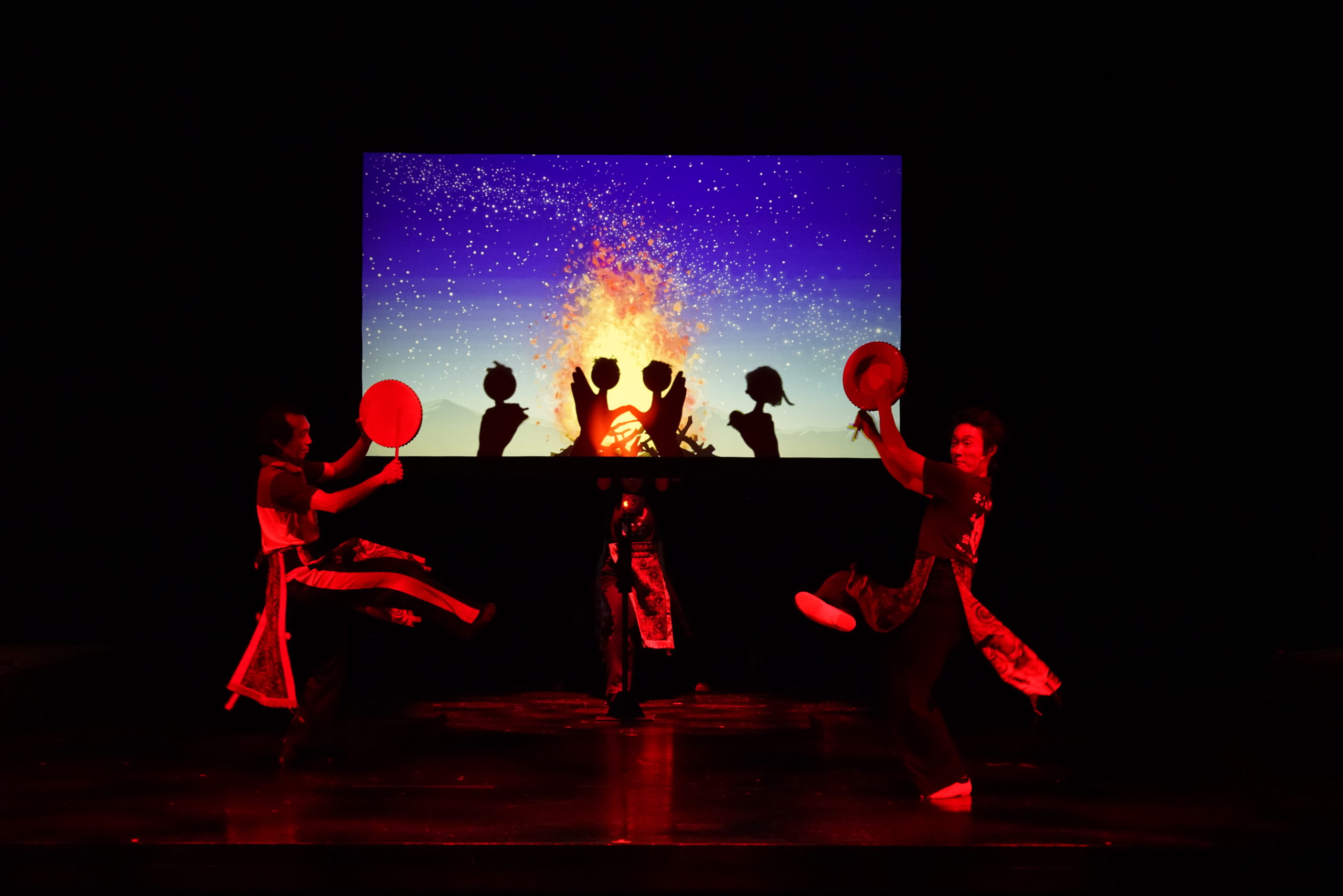 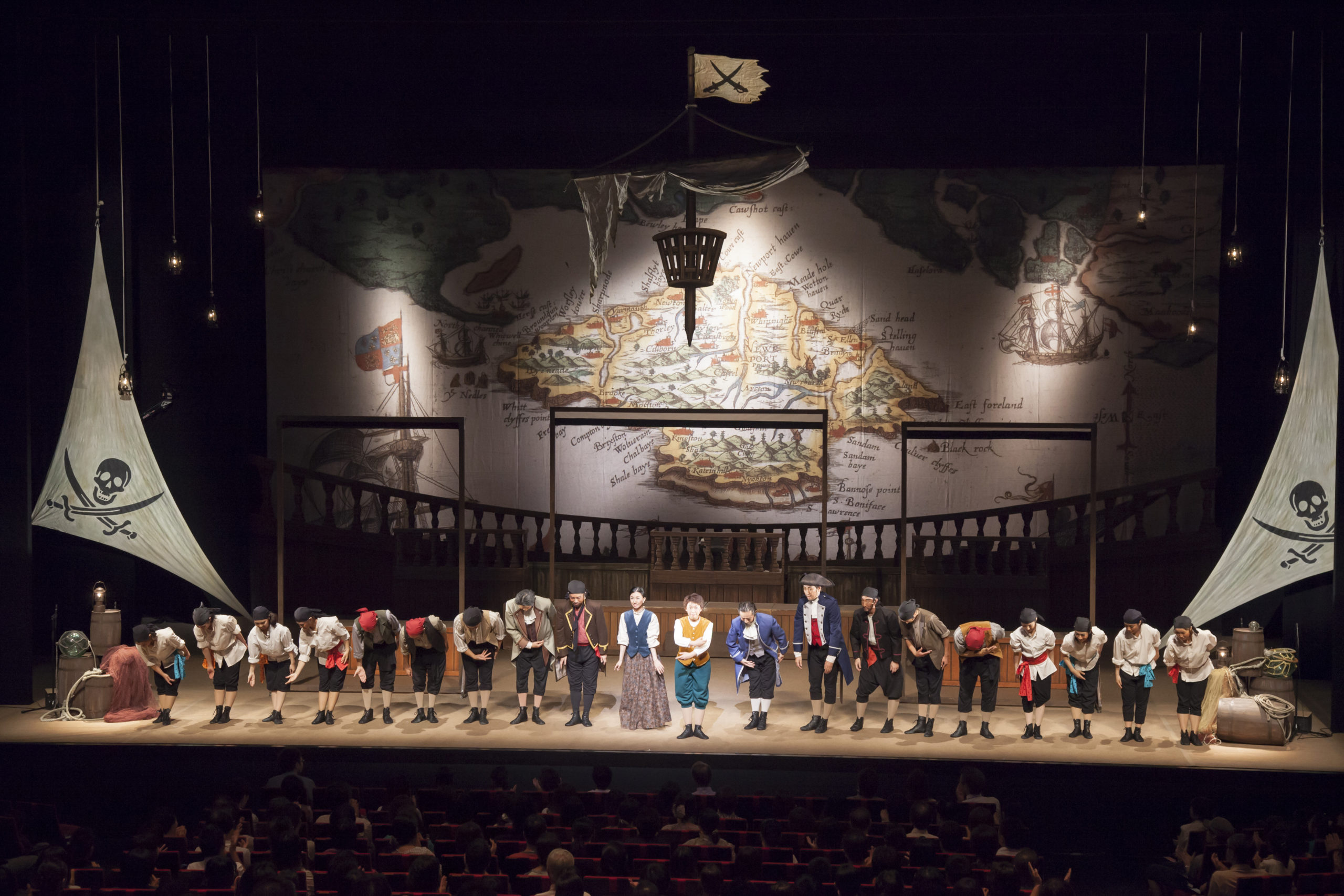