Misa Namekawa is an artist based on Kobe, Japan. After studying sociology and receiving the BA of Human Science at the Osaka University in 1982, I studied drawing at the Osaka Municipal Institute of Fine Art. Influenced by Käthe Kollwitz, I started to make copper printings under Mr. Shigeru Kimura. I had worked for it for about ten years and exhibited in solo and group shows every year. After expressing my inside by copper printing for ten years, I wanted to make dynamic piece. In this period, I encountered the installation works by Magdalena Abakanowicz. In order to changing my environment, I moved to New York. During my living in New York between 1995 and 2004, I had worked for wall sized drawings as well as a project art work by photos and videos. I got Green Card as an artist in 1997. For the projects work “Fragile Art”, I got the grant from Brooklyn Arts Council and had a solo show at the Williamsburg Art Center in 2001. The theme is destruction and reconstruction. I placed fifteen cm tall plaster versions of the Statue of Liberty on streets in New York. I shot videos while pedestrians kicked and stepped on them, I collected the broken pieces, assembled them back into their original form as much as possible, and photographed them. I wanted to have shown them on the street, because pedestrians made the shapes of the Statue. They may live here to fulfill their dream, which the Statue of Liberty represents. I posted the broken statues’ photos in New York. In May, 2002, I stopped this project after the notice of explosion against the Statue of Liberty. Although I couldn’t imagine the tragedy of the World Trade Center in 1999 I started it, I was thinking about the transformation of the world for the 21st century. I came back to Japan in 2004, and studied pottery works in Bizen, Okayama. In 2010, I had a solo show for installation by pottery works in Kobe. Since then, I have exhibited installation works about ten times every year in solo show, art festivals, and group shows. In the Route D’argent Art Festival in Ikuno 2016 (Asago in Japan), I was interviewed by Yomiuri TV station for the installation. I also have had art performances since 2013. In the Body Parts Series between 1995 and 2014, I used body parts, like fingers, toes, nipples, eyes, and so on. I thought they could be a common language in the world, because human being possess them, and we have used them as metaphors. I tried to get over the borders of consciousness by using them. After participating in artist in residence in 2012 in Denmark, I was invited to art projects there in 2013, 2017, and 2018. In theose projects, I worked with village people to make pieces, and gave them to the villages. I also had art workshops in UK, USA, Denmark, and Japan, including affected areas of the Tohoku earthquake. 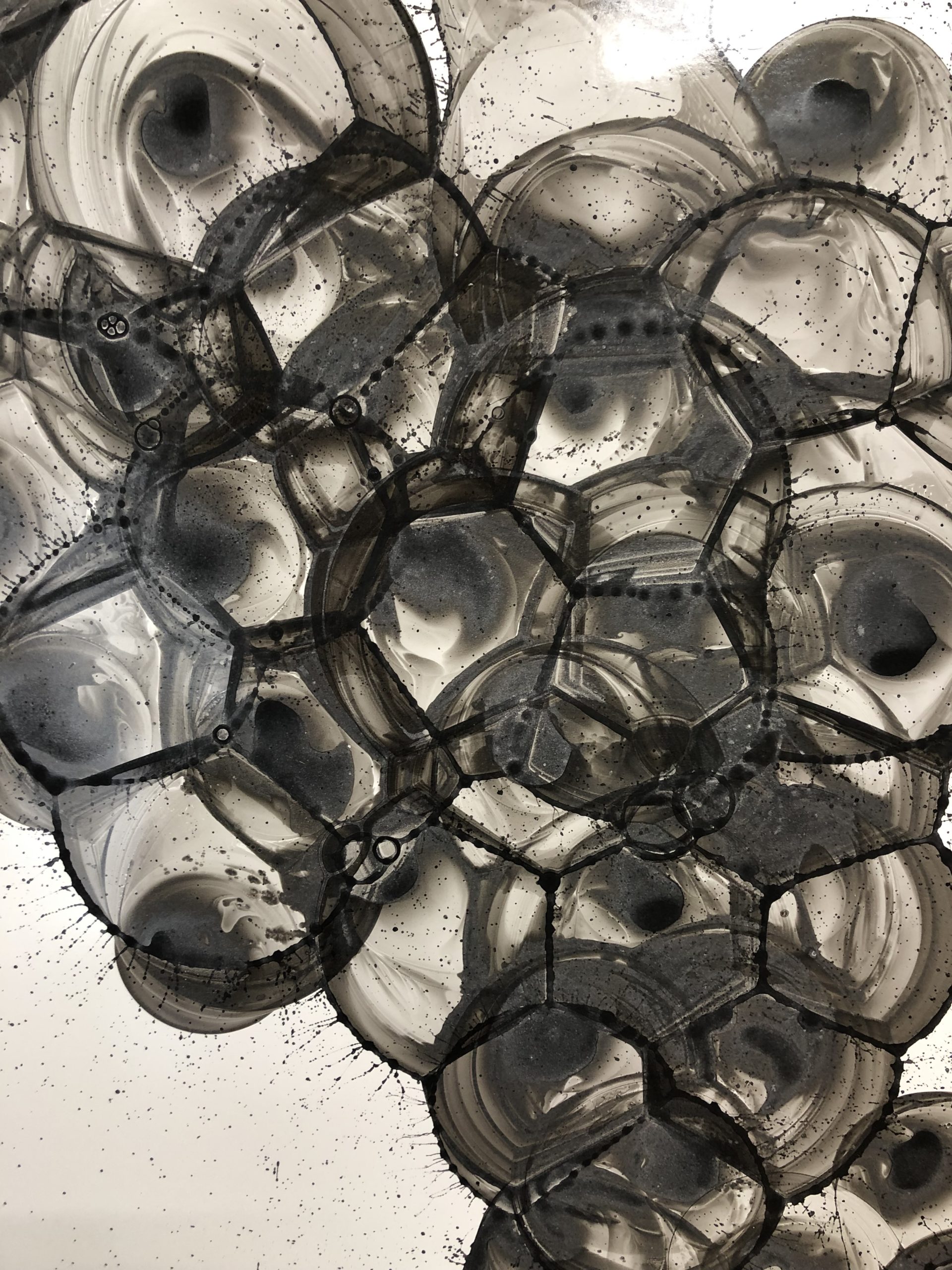 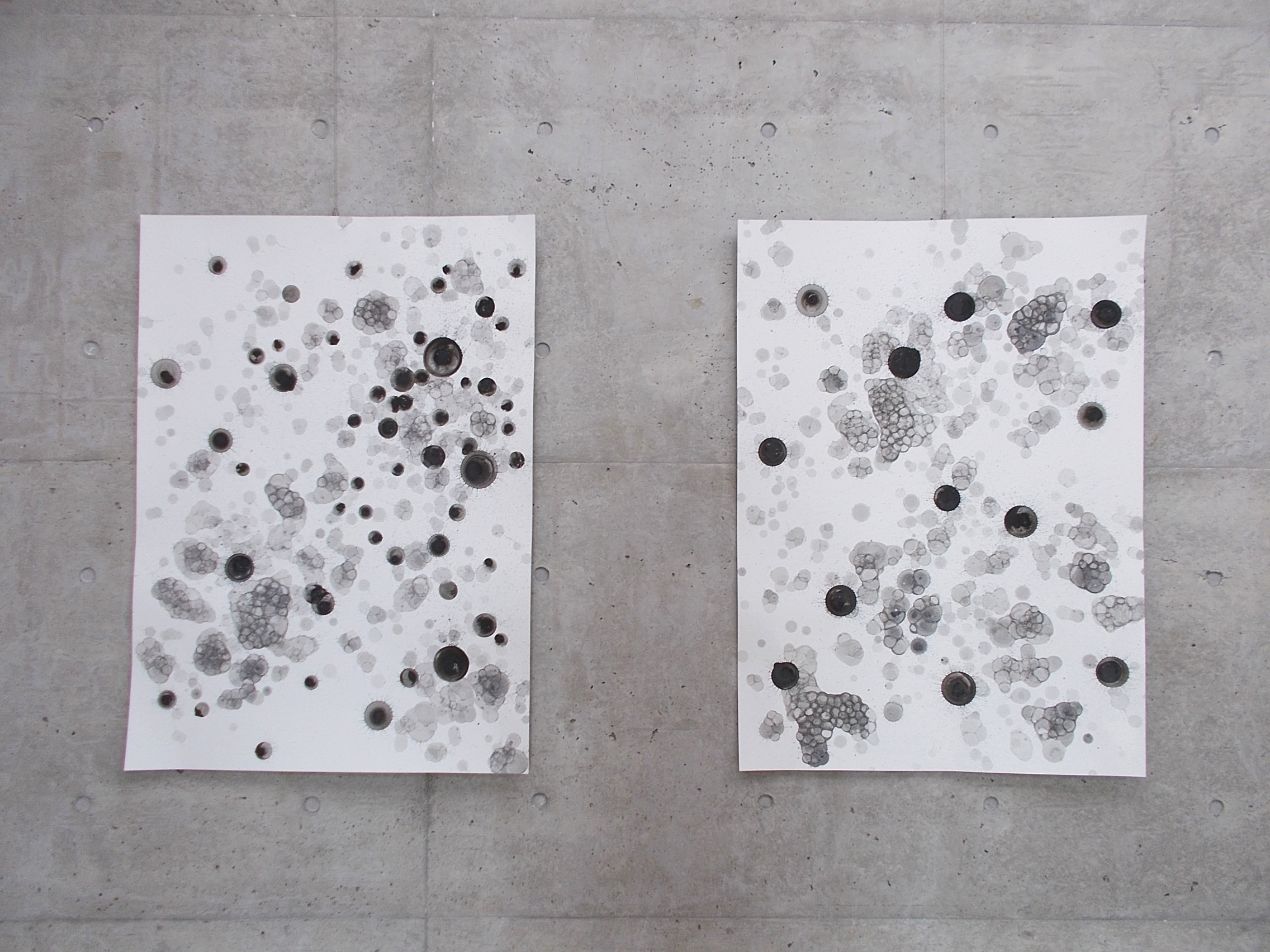