Noism is Japan’s first dance company to have a residency at a theater, basing its activities at the RYUTOPIA Niigata City Performing Arts Center. The company was founded in 2004, after the director, choreographer, and dancer Jo Kanamori was appointed artistic director of RYUTOPIA’s Dance Division. It is split into three divisions: Noism0 composed of selected professional dancers, Noism1 consisting of professional dancers, and Noism2, for apprentices. Based in Niigata, Noism1 has been active in a variety of places both in Japan and abroad, working with Moscow’s Chekhov International Theatre Festival and performing at the Saito Kinen Festival Matsumoto. Noism2 participates in many events held within the prefecture, and has been increasingly active in the region. Worldwide from Niigata, Noism0 transmits expressions that can be created only by artists, not only with dance technique, but also with accumulated age and experiences. With its global outlook, with the dancers’ overpowering bodies and sharp critical minds behind it, the company’s work has been getting attention from all quarters as a new model for Japan’s theater culture in the 21st century. 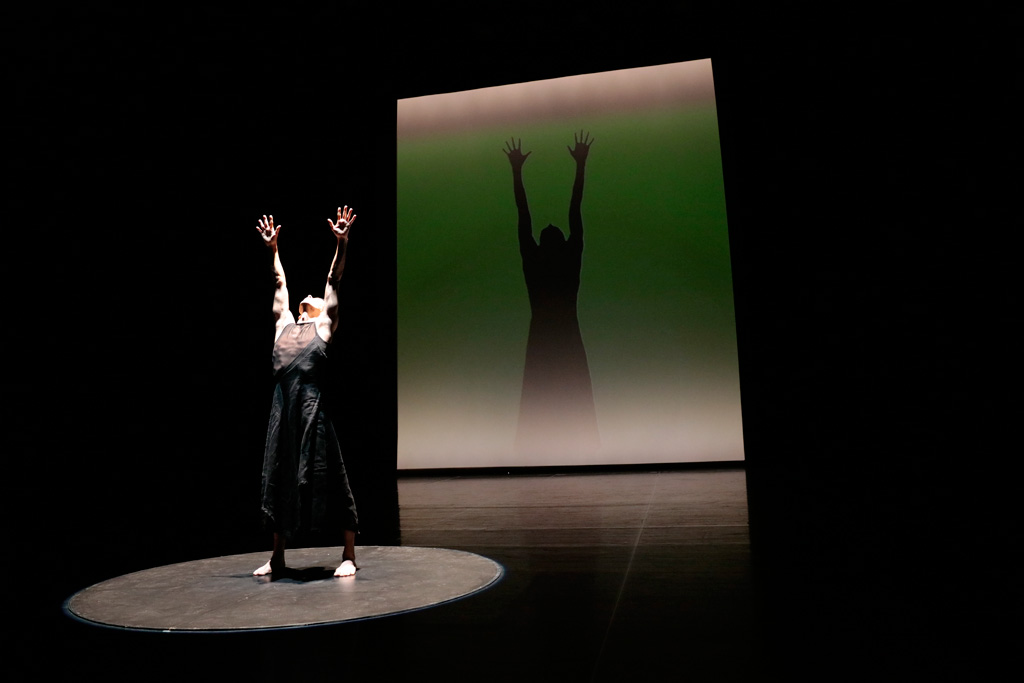 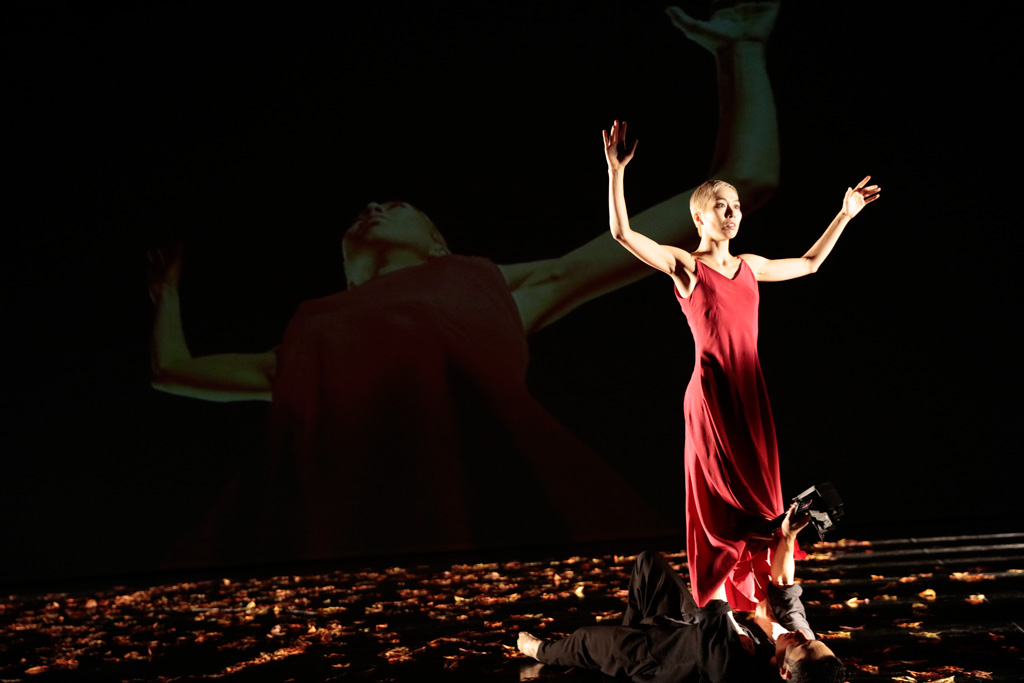 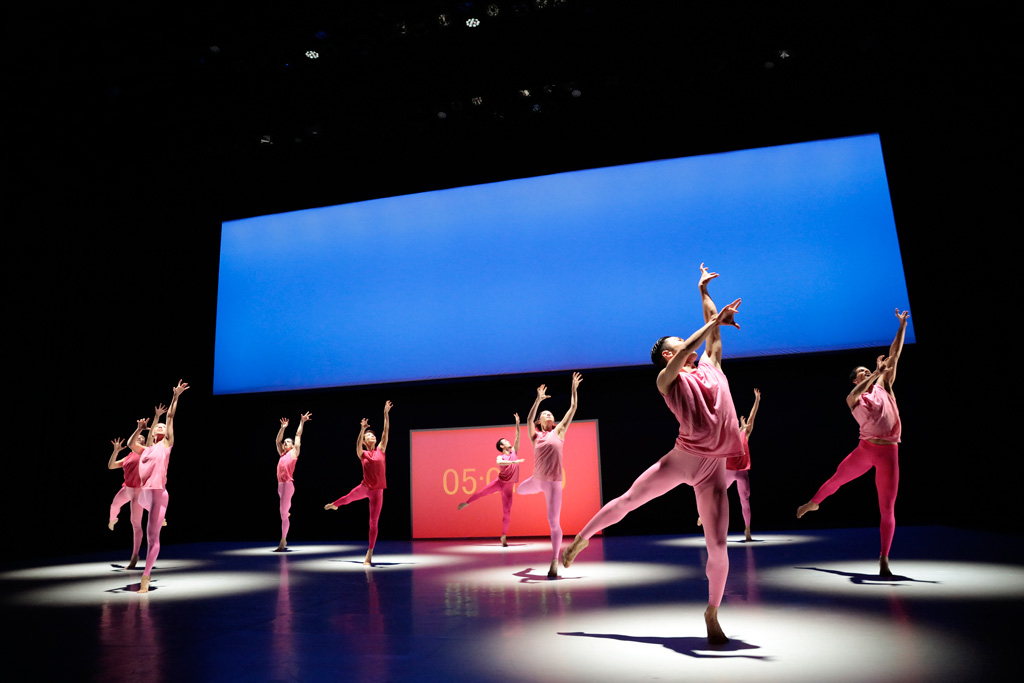