We are HMP Theatre Company working based in Osaka. On 1999, we formed a study group to play "Hamlet Machine" by German playwright Heiner Muller. Since then, we have been active for over 20 years. Besides Heiner Muller, we have done plays written by ohann Wolfgang Von Goethe,Bertolt Brecht,Franz Kafka,Rio Kishida. We recently start arranging traditional Japanese forms Kabuki and Joruri into contemporary theatre. We performed "Yotsuyakaidan (Yotsuya Ghost Stories) "by Nanboku TSURUYA on 2016, "Onnagoroshi Abura no Jigoku (The Woman-killer and the Hell of Oil)" by Monzaemon CHIKAMATSU on 2019. We have also working for "Chusingura (The treasury of loyal retainers)" which is a monumental landmark in Japanese art every year since 2018. Not only ancient arts, but also "Last flame"（Germany）on 2011, and "Attempts On Her Life"（United Kingdom）on 2012 as foreign dramas of the same period. Furthermore, the year of 2014 and 2017, we played German's most popular play "Arabian night" which is known as Roland Schimmelpfennig's new possibility for "Narratives Theater" can make new movement after Postdramatisches Theater. Above all, we have picked many different plays overseas. By using our own way of expression "Seishi suru Shintai（Bodies without the times)", HMP Theatre Company is working hard for "spaces" and "sounds" to create a unique worldview on a stage. 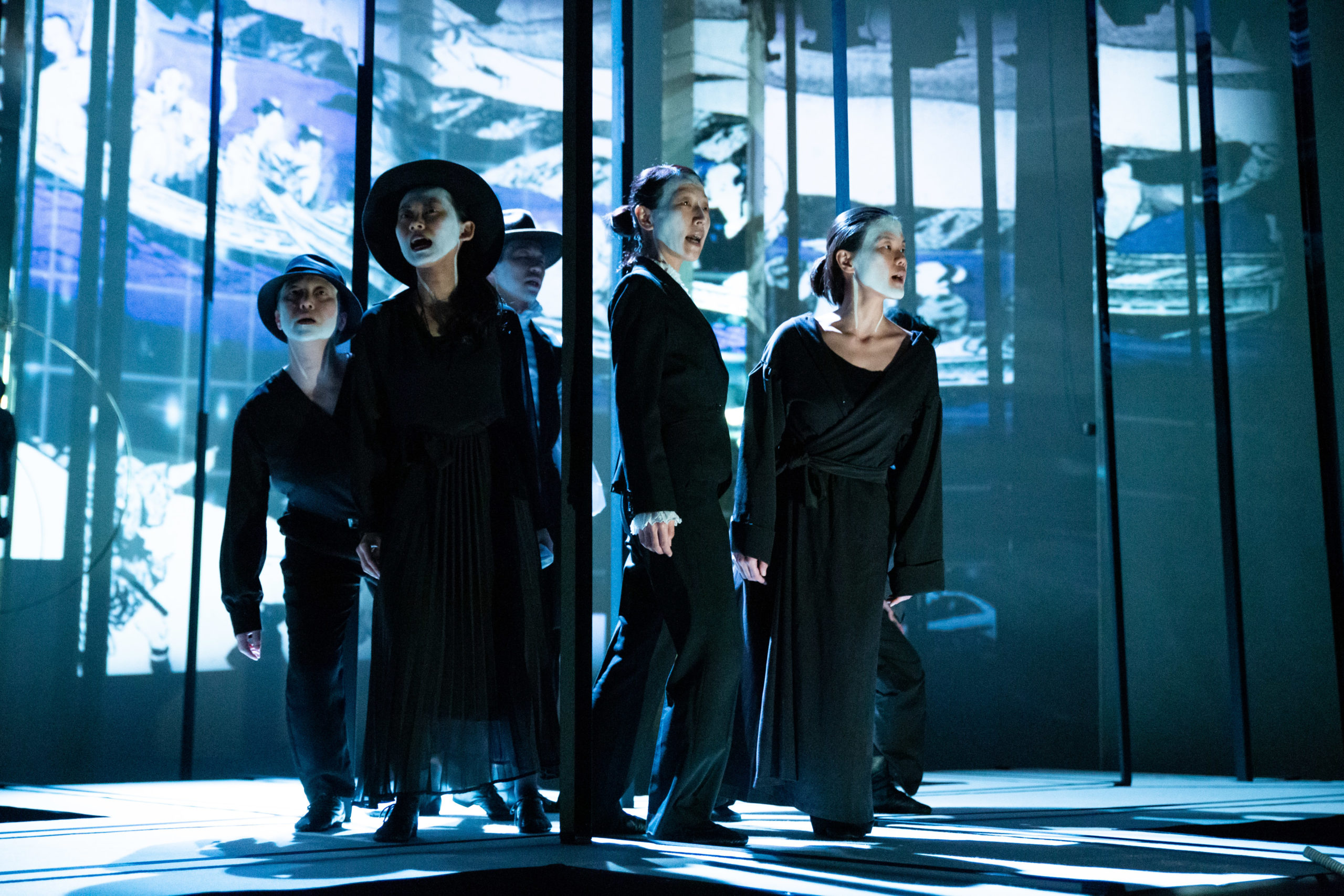 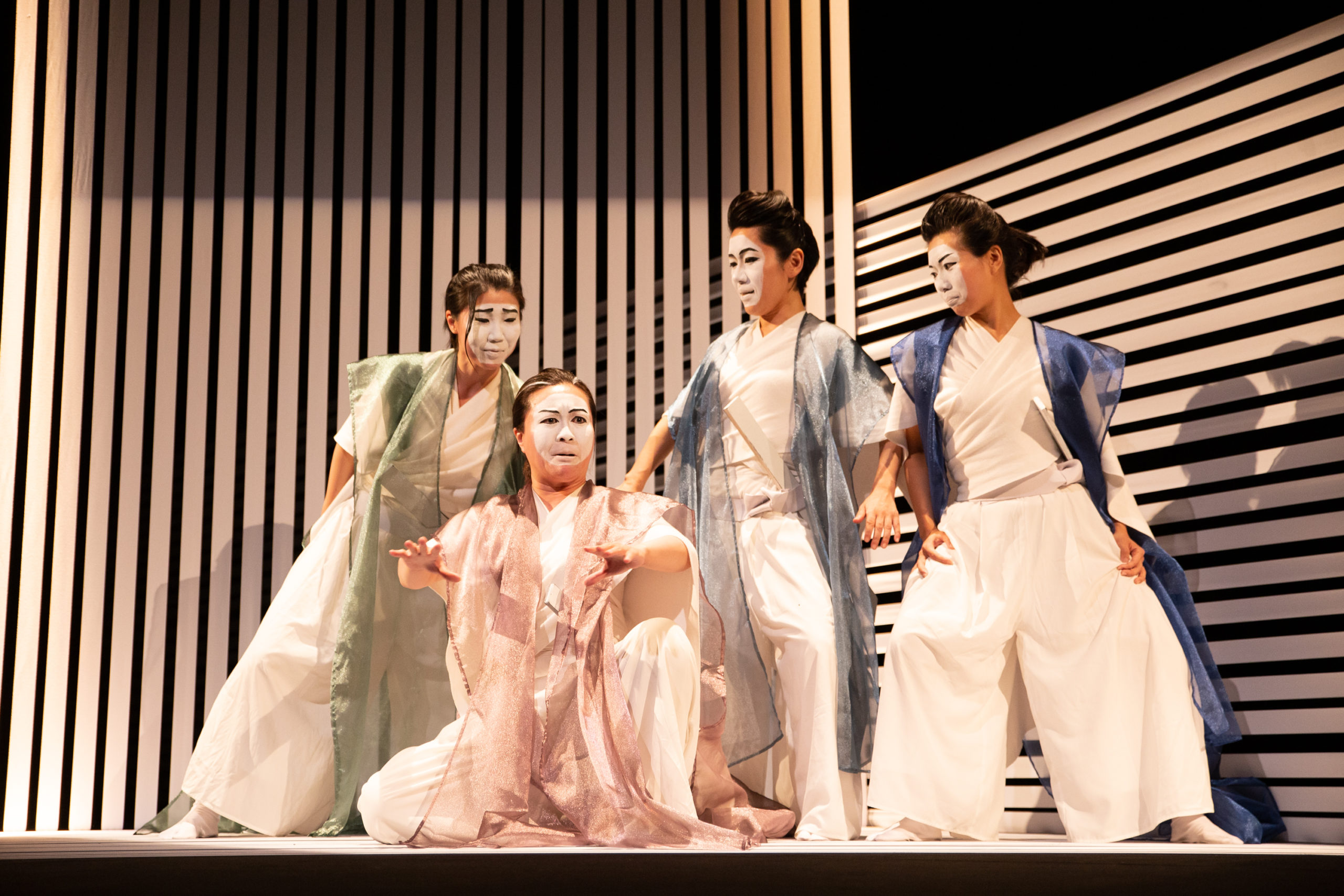 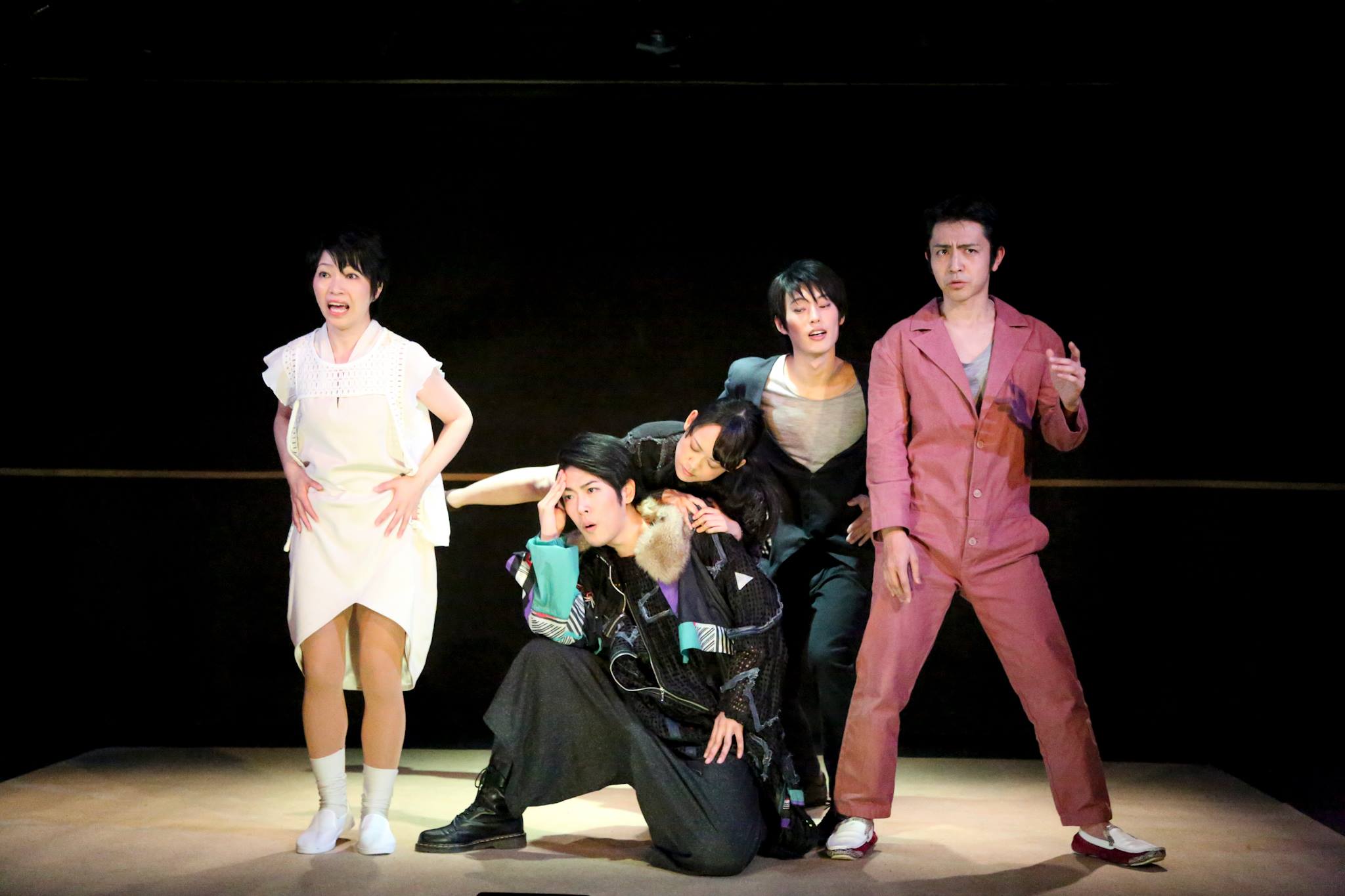