The theater company chelfitsch was founded in 1997 by Toshiki Okada, who writes and directs all of its productions. Applauded for its distinctive methodology, which applies the relationship between quirky speech and physical movements, it attracts keen attention, both inside and outside Japan, as a troupe in the vanguard of contemporary theater. Its slovenly, \"noisy\" physicality, which seems to exaggerate ordinary gestures at times and seems not to do so at others, was even likened to dance. The company made its debut abroad in 2007, when it performed “Five Days in March” at the Kunstenfestivaldesarts, which is regarded as one of the most important festivals on the European performing arts scene, in Brussels, Belgium. It has since performed works in a total of more than 90 cities in Asia, Europe, and North America. In 2011, “Hot Pepper, Air Conditioner, and the Farewell Speech” received the critics’ award from the Association québécoise des critiques de théâtre in Montreal, Canada. In more recent years, the troupe has performed in works whose production rested on international collaboration with the world’s major festivals and theaters around the world, specifically: “Current Location” (2012), “Ground and Floor” (2013), “Super Premium Soft Double Vanilla Rich” (2014), “Time’s Journey Through a Room” (2016), and “Five Days in March – Re-creation” (2017). It continues to constantly update its methodology, which revolves around the relationship between speech and body, and explore new avenues of expression unbound by conventional dramaturgy. In 2018, it produced and exhibited/performed “Beach, Eyelids, and Curtains: chelfitsch\'s EIZO-Theater” at the Contemporary Art Museum Kumamoto. This piece uses projected images (“eizo”) to bring theatrical space into being. In 2019-2020, it collaborated with the artist Teppei Kaneuji and produced \"Eraser Mountain\" at KYOTO EXPERIMENT 2019 and \"Eraser Forest\" at 21st Century Museum of Contemporary Art, Kanazawa. It performed a single artistic concept in two different types of space and used the way of \"EIZO-Theater” as well. 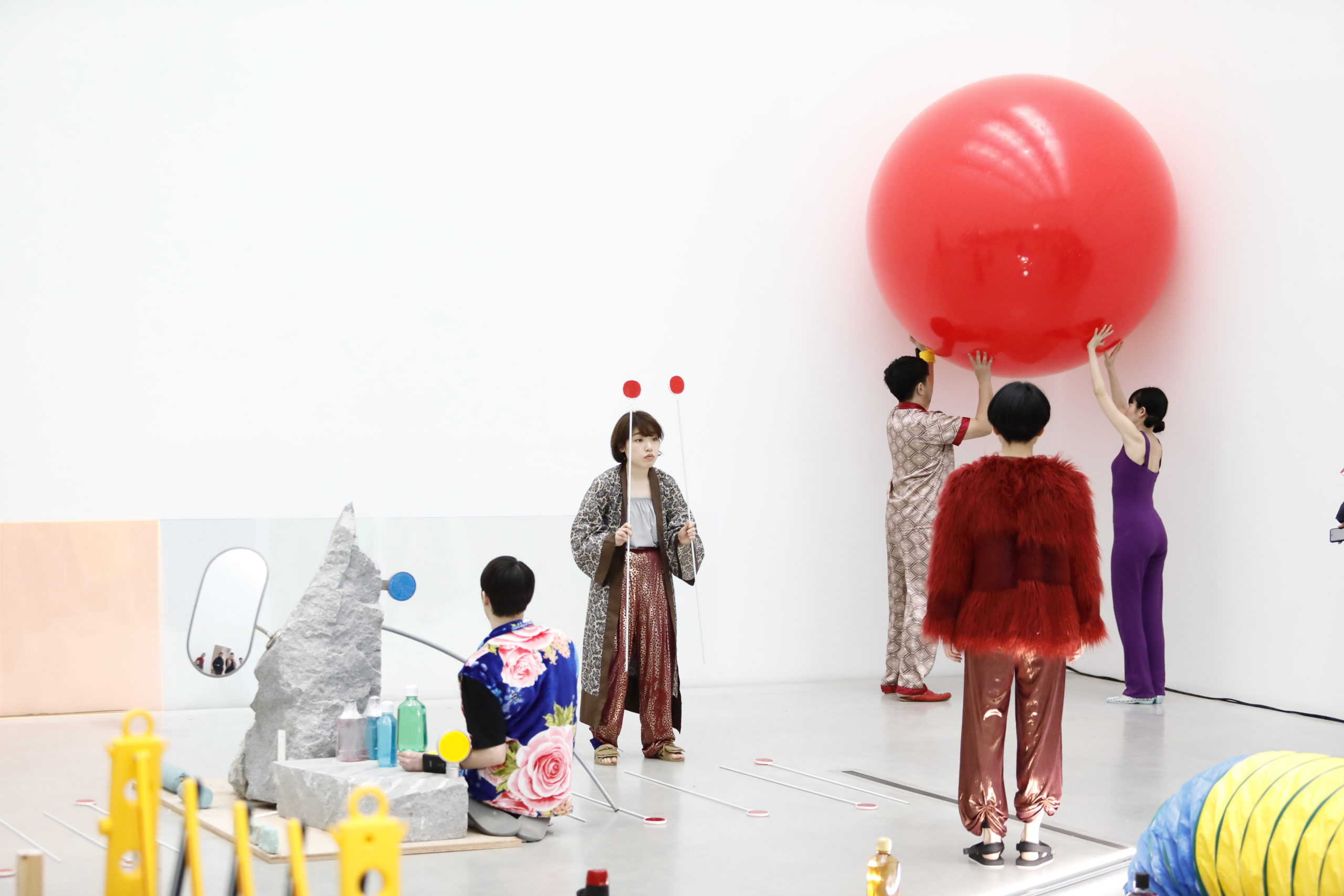 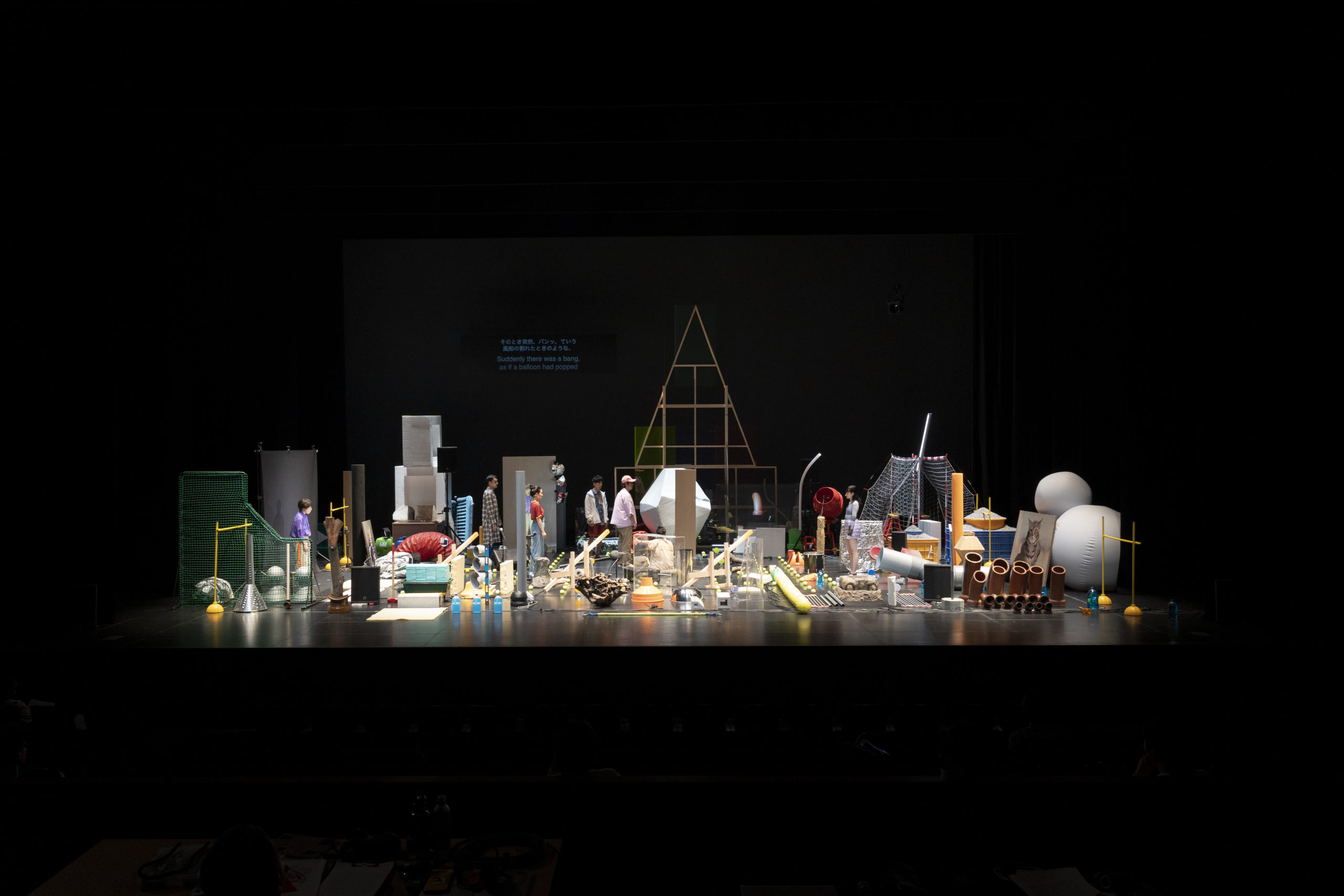 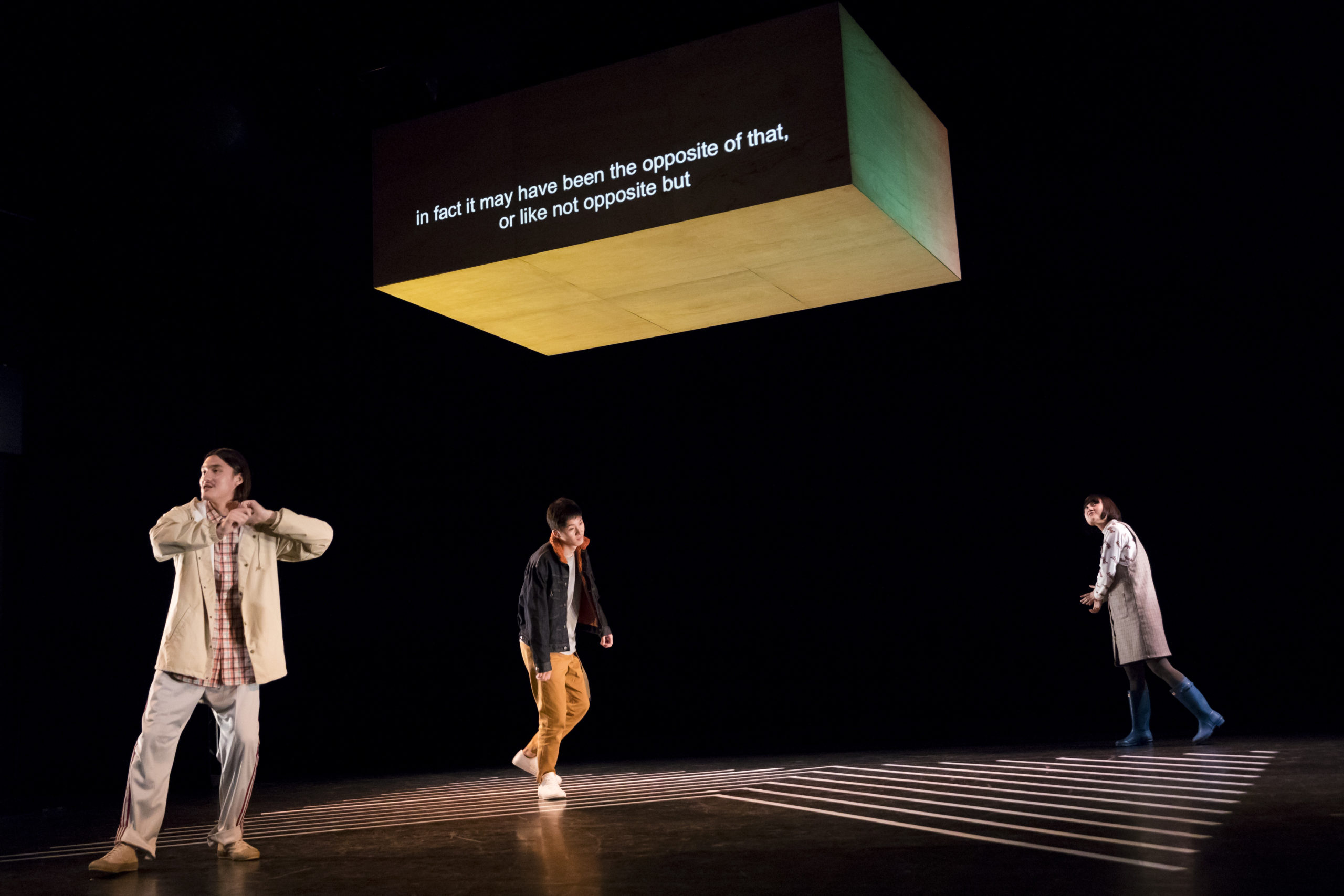