Miho Ohtsubo (visual artist) and Mitsuko Ohnos (scholar/translator), the original members of ‘Arts Transcreation Ireland-Japan’, have been collaborating for nearly two decades across artforms in response to Nuala Ní Dhomhnaill’s Irish language poetry which has a strong appeal to contemporary world readers. Though the two were invited to present Miho’s art work as ‘Unasaka/Tír-Fó-Thoinn’ in April for Cúirt International Festival of Literature, Aistriú and Galway2020, European Capital of Culture, it became clear in March that the Covid-19 pandemic would make it impossible. /// Miho had planned to produce a video for the Cúirt exhibition to show her larger installations and asked Yuhei Kodaka (videographer) to take videos of her works shown in a large group exhibition ‘Earth Attack’, held in November and December 2019 at Aichi Prefectural Art Museum in Nagoya. Mitsuko prepared a video of ‘Pharaoh’s Daughter’, composed by Chikuzan Takahashi II and Tomomi Oda and recorded during their concert at a music hall in Tokushima in December 2019. While the original poem ‘Ceist na Teangan’ posits the Irish language issue against the backdrop of the Biblical tale, their music shows seamless blends of Japanese Tsugaru-shamisen folk song and the Western piano tune. /// Production of these two videos were made possible by Yuhei joining the team, which has added another dimension to our trans-creation project. /// We sincerely hope that seeing these videos will make the viewers feel convinced that poetry travels across the linguistic and national border through translation, and inspires artists to create their own new work, beyond the boundary of genres ! 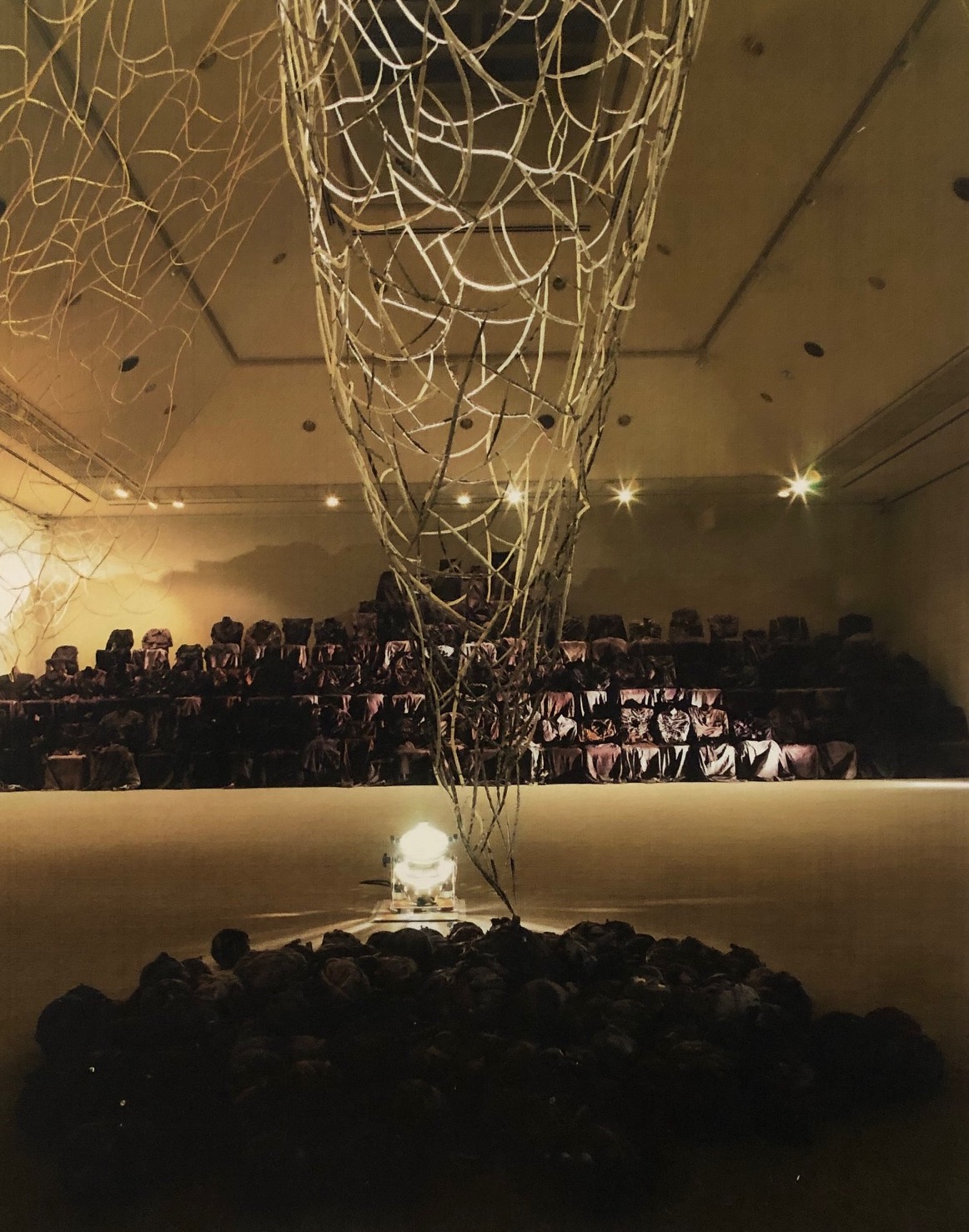 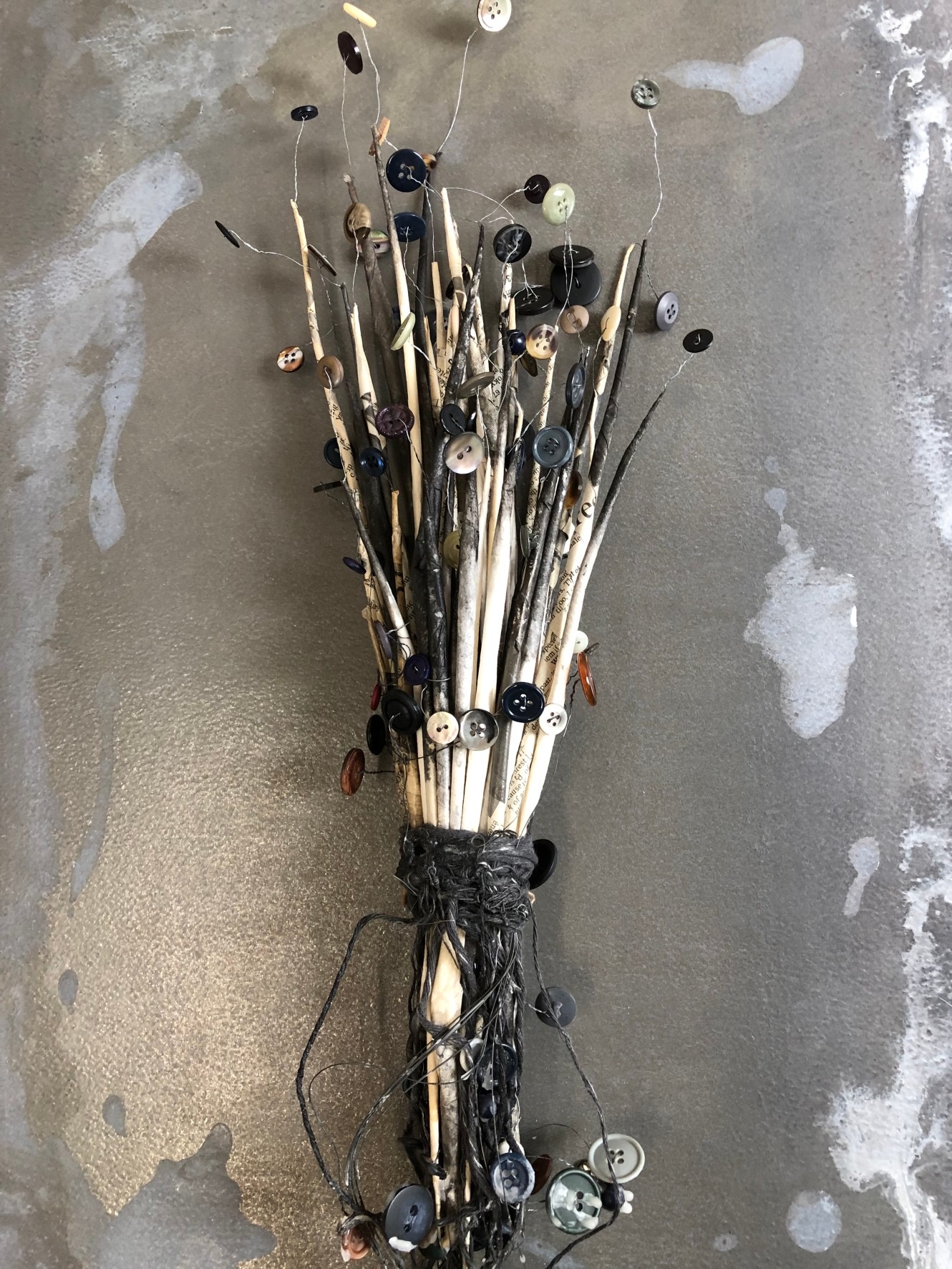