Akiko studied aesthetics and philosophy at Gakushuin University, Tokyo, and obtained MA in Arts Management at The City, University of London where she studied orchestra management, arts policy and management as well as managing of cross-cultural projects. She set up Mu:Arts in 2004 in London. Since then, she has been working with top class and emerging artists from Japan, UK and Europe, and managed and produced highly acclaimed projects at major venues and festivals in over 40 countries across Europe and beyond. In 2015, She started Noh Riemagined project which unwraps the art of Noh, the iconic theatrical tradition that originated in fourteenth-century Japan, offering open and creative platform for artists that encourages genre-defying, cross-cultural collaborations through Noh. It aims to connect tradition and contemporary life, arts and culture. In the next two years, Noh Reimagined project plans to expand outside UK to Japan and Europe. Akiko is enthusiastic about bringing arts and culture to all sections of society and to this end set up the Azuki Foundation, a registered charity that offers unique events and workshops using Japanese cultural elements to promote creativity and well-being in local communities. She speaks at conferences and events, and contributes articles for national papers and magazines. She was on the nomination committee for Classical: NEXT (2015-2018) , and invited as an advisory panel of music and arts projects. Past major projects and events include “Hibiki – Resonance from Japan” a three-day festival at Kings Place, London , Japanese Music Festivals at Auditorium Parco della Musica, Rome and Museum Rietberg, Zurich, Japan-Swiss 2014, Kentaro Kobayashi’s solo show, Mr Potsunen’s Peculiar Slice of Life in London, as well as a bi-annual Noh Reimagined festivals at Kings Place. We regularly presents artists at major festivals and venues around the world. 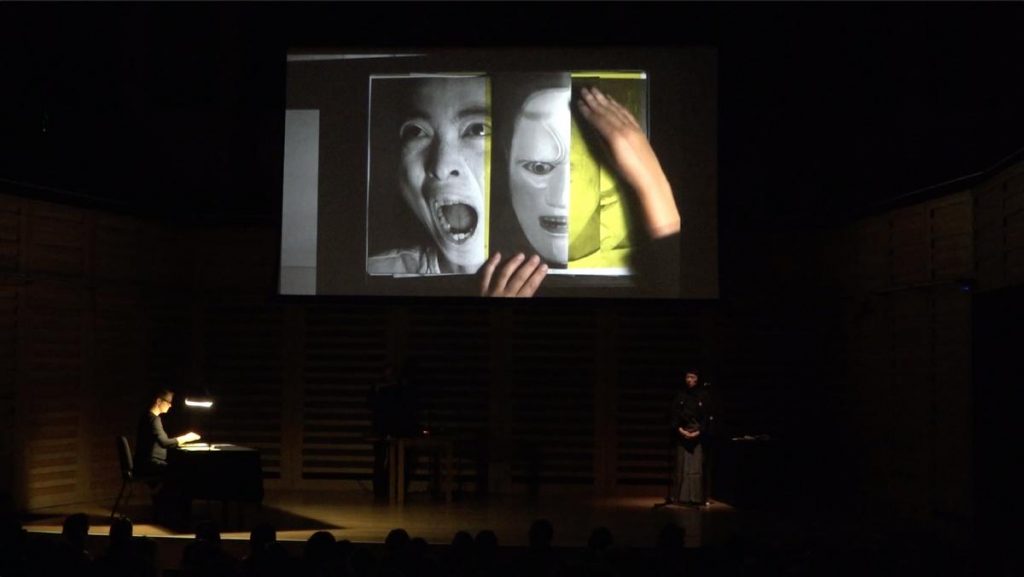 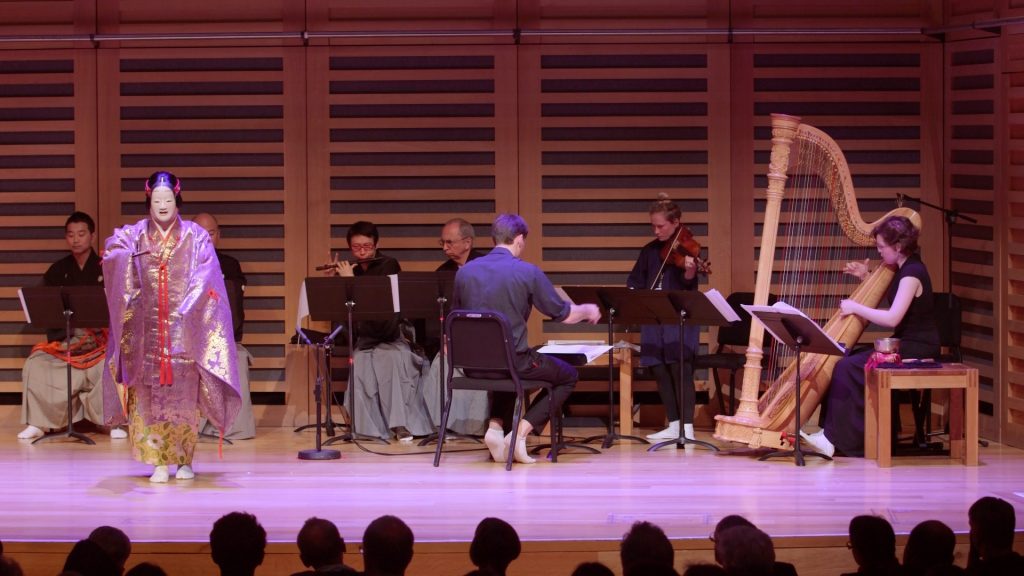