I have been curating exhibitions and projects independently and institutionally with artists who critically raise a new relation between society and environment. In early 1990s, “Media Art” emerged as a new place to cross existing borders such as science, technology and society, and I curated experimental projects to traverse net art, software art, bio art and social interactions by connecting physical and virtual public spaces. The crucial point for me was not “what to use”(such as the latest technology”) but “how to use” conceptually asking “media-specific” questions beyond old and new. “Media Art” for me was not “representation” but to visualize the invisible dynamic information “processes”, and to make people reflect that the whole world is everlasting process of various information flows and human-being is a part of them. Media Art in 90s was the place to experimentally ask the issues of communication, translation, data archive and data tracking and surveillance which is recently shared by general public. Since 2000, I expanded my issue of information flow beyond digital/analogue and realized many experimental projects and thematic exhibitions. In 2009, I coined the word “Environmental Unconsciousness” on the possibility of visualizing various environmental data in the age of DIY environmental sensing and sharing data worldwide. With the word, I suggested the possibility and responsibility of human-being, as an only entity to be a part of nature and at the same time to objectify nature, to reconsider the relation with nature especially after modernization. The idea is to extend “3 Ecologies (nature, mind and society)” by Felix Guattari (1989) by utilizing ICT. Later I noticed that this direction coincided to “Anthropocene”. After “3.11”, the Great East Japan Earthquake, followed by tsunami and severe explosions of Fukushima Daiichi Nuclear Plant, I reconsidered how Japan has received the modernization since Meiji Era (1868-1912), and conducted intensive research on Janan in geology, nature, history and culture. These 10 years I focused on activities in Japan and realized many works and projects by connecting regional people, culture, environment and science, technology under the word “Art x Life”. I locate 2020s as very important decade of summarizing my activities over 30 years, to reconnect Japan and global scenes! In 2018 I have launched “Open Water Committee”, a research-base platform for art and social projects on water (water as information flows, to contain socio-political, economical, scientific, technological, environmental and gender issues), but the first public project “Open Water” in Tokyo this summer was postponed to 2021 due to the Coronavirus expansion. Also the new networking project with Liminaria Festival (Interferenze, a festival of sound art, software art and local food in rural area in central Italy since early 00s, currently “Liminaria”), by inviting Leandro Pisano (Director, Liminaria) was postponed by the same reason. On June 26 & 27 of 2010, I successfully realized “IST (Interferenze) Seeds Tokyo” a Tokyo version of Interferenze in Tokyo by inviting Pisano. Instead of having them physically this year, I would like to realize an online festival “Liminaria Special Night” on June 26, on the day of 10 years anniversary of IST2010 and to openly start to talk a new possible collaboration between Liminaria and Japan by inviting Pisano (online) and other guests including physical presence of sound artists played at IST2010 to speak and play live. [on European Capital of Culture] In 2018 “Liminaria” was held under the umbrella of “Manifesta” in Palermo, one of European Capital of Culture of the year, and I spoke a keynote for Liminaria by visiting Palermo. In 2015 I was invited to “Eco-expanded City” organized by WRO Center, Wroclaw, joined as a curator for the exhibition and screening program. I really hope my activities in 2020s would have a strong relation with EU Cultural Cities. 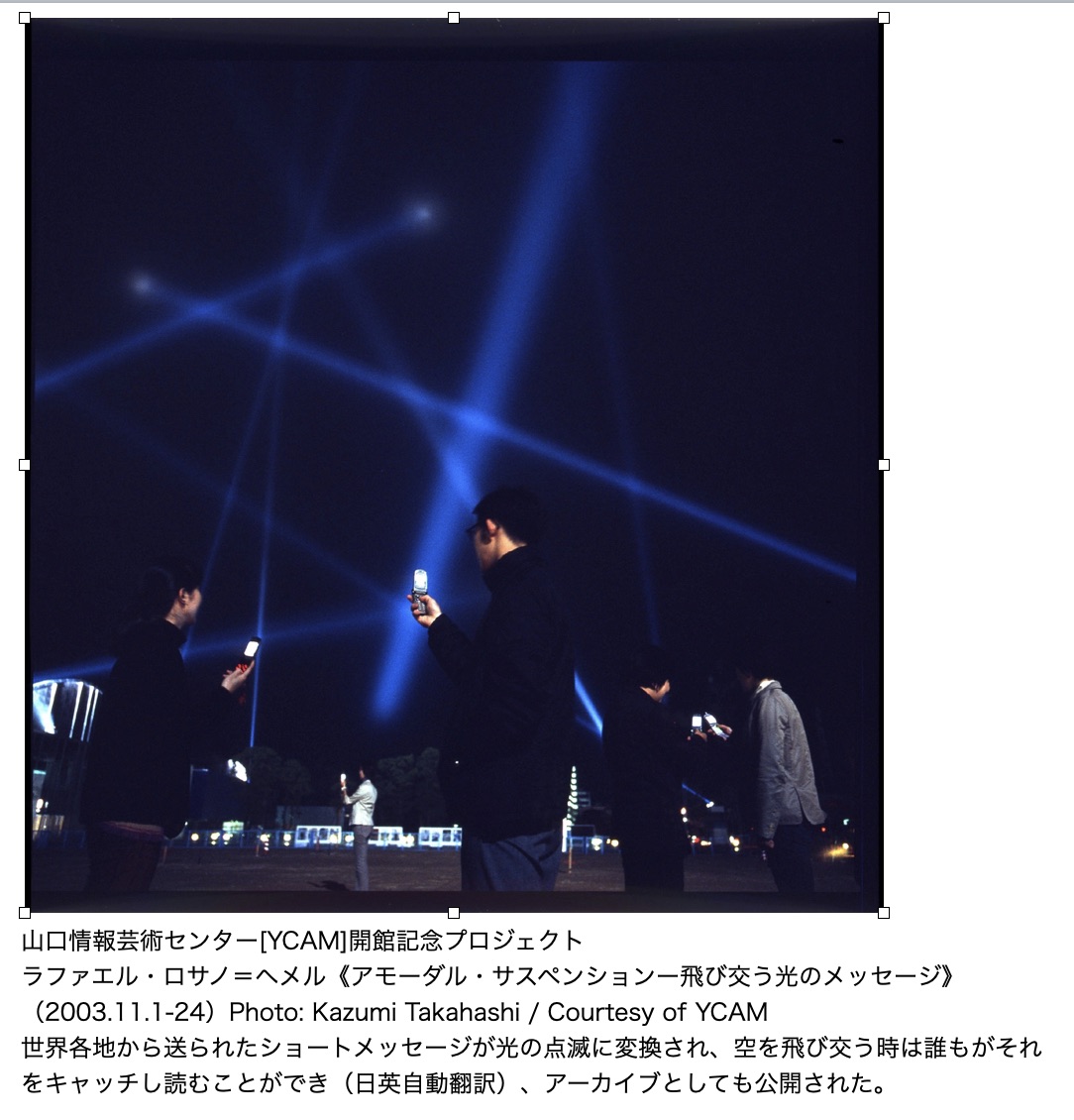 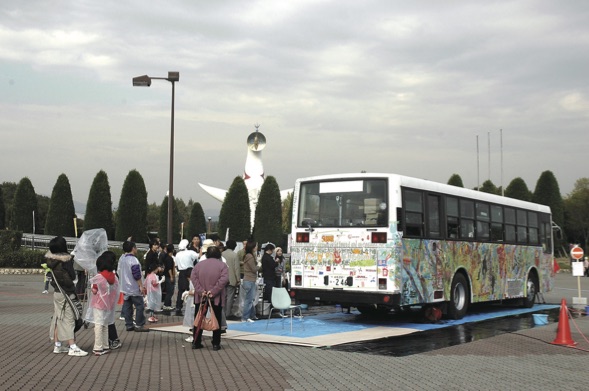 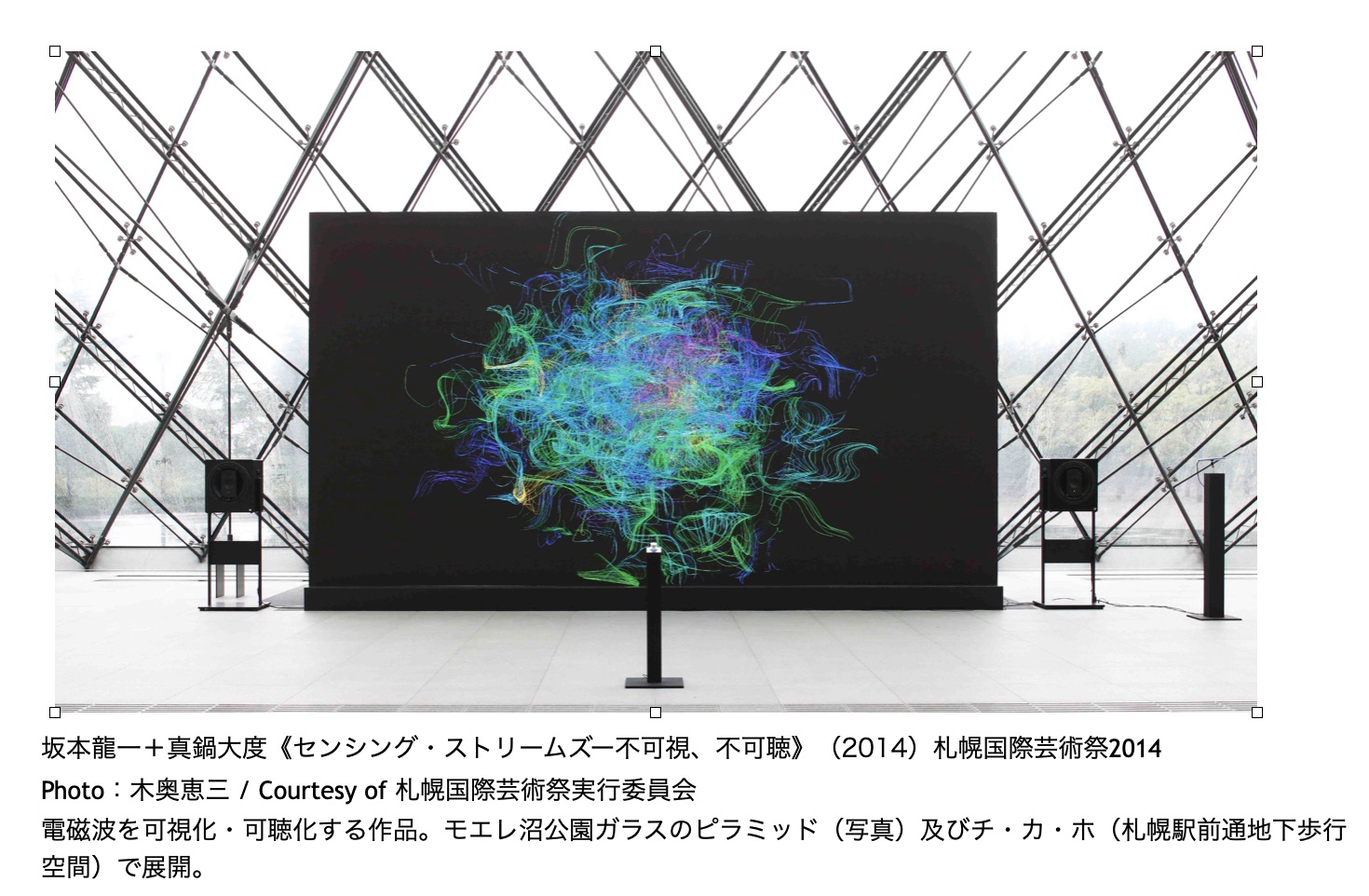