Launched in 2012 by theater director Hiroshi Koike, director of former performing arts company Pappa TARAHUMARA. KIKH Bridge Project is an organization that bridges creativity, education and dissemination to spark hope for the future and imagine a vision for the future of mankind. Currently co-creating theatrical productions in Shanghai and Hong Kong, and touring repertoire around regional theaters in Japan. The organization\\\\\\\'s highlight production for the 2020 season is a culmination of an eight year project based on the Indian epic, the Mahabharata. The Mahabharata Chapter of Desire and Chapter of Destruction was selected as a co-hosted cultural program of the 2020 Tokyo Olympic Games. Due to COVID19, the production has been postponed to July 2021. The production will be a mixture of music, media art, and physical expression performed in multiple languages by artists from six Asian countries trained in classical theater from different regions. The blend of various art forms and languages expresses a harmony of differences that presents a view of an inclusive society for the future. 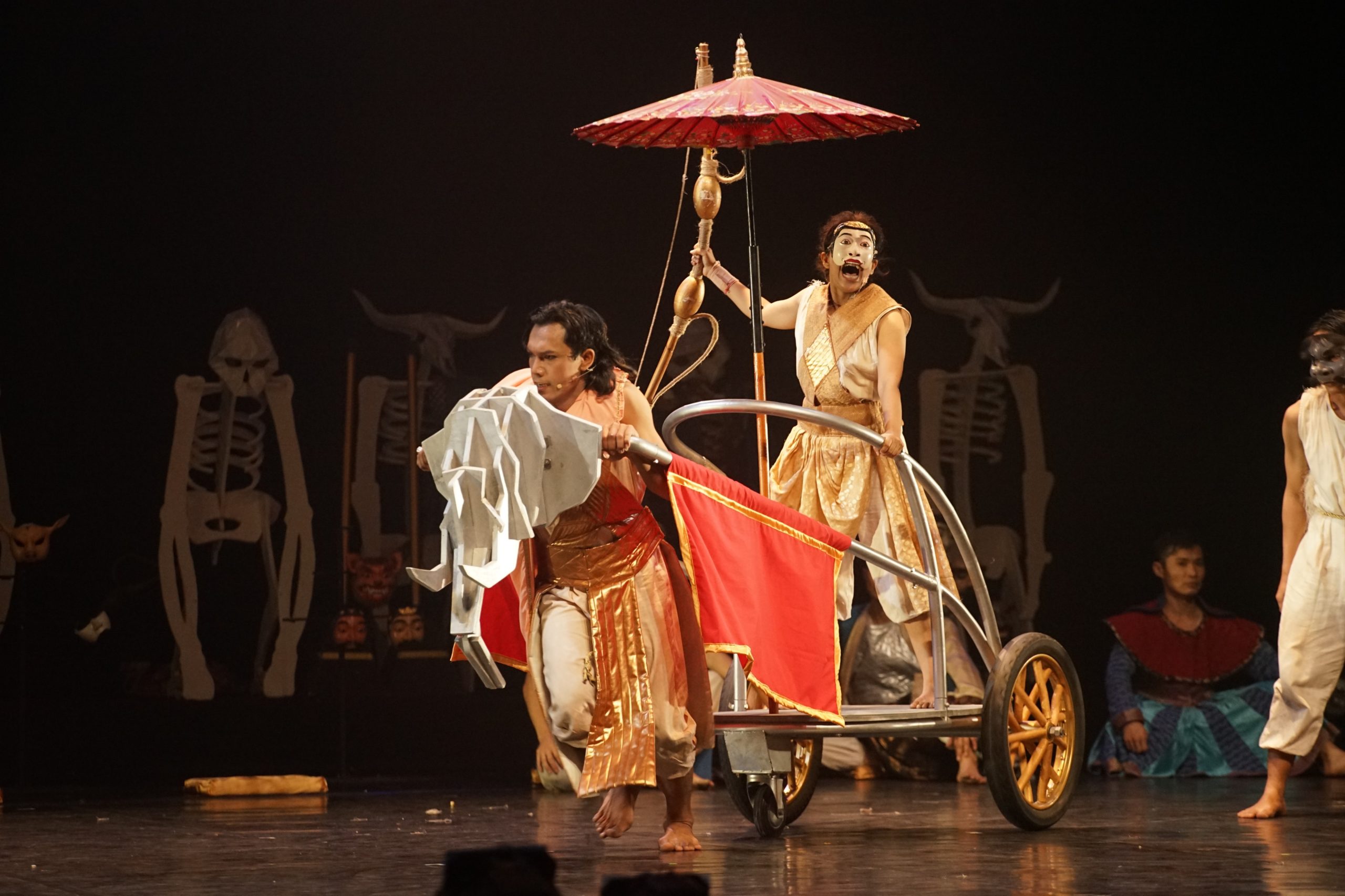 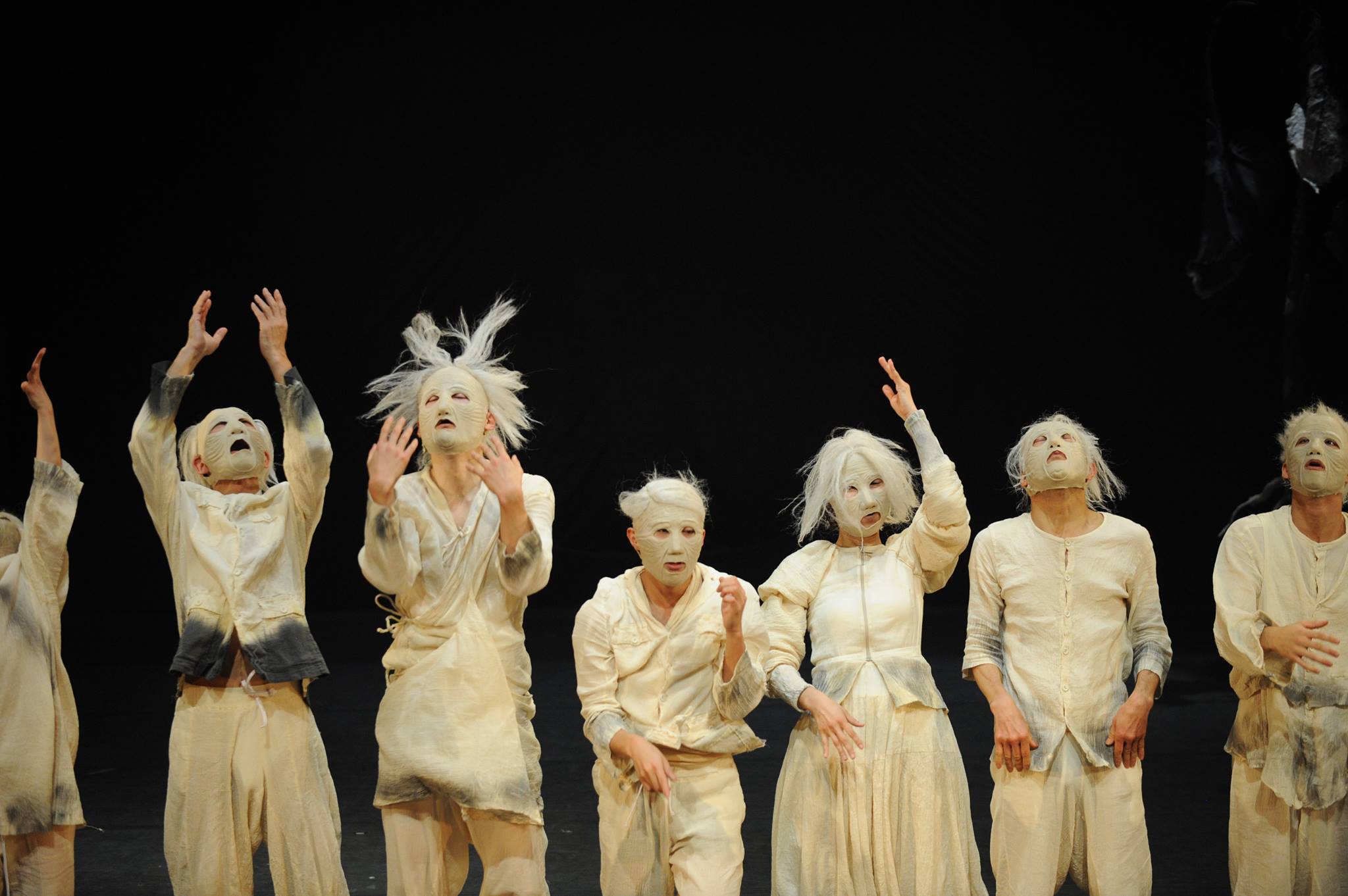 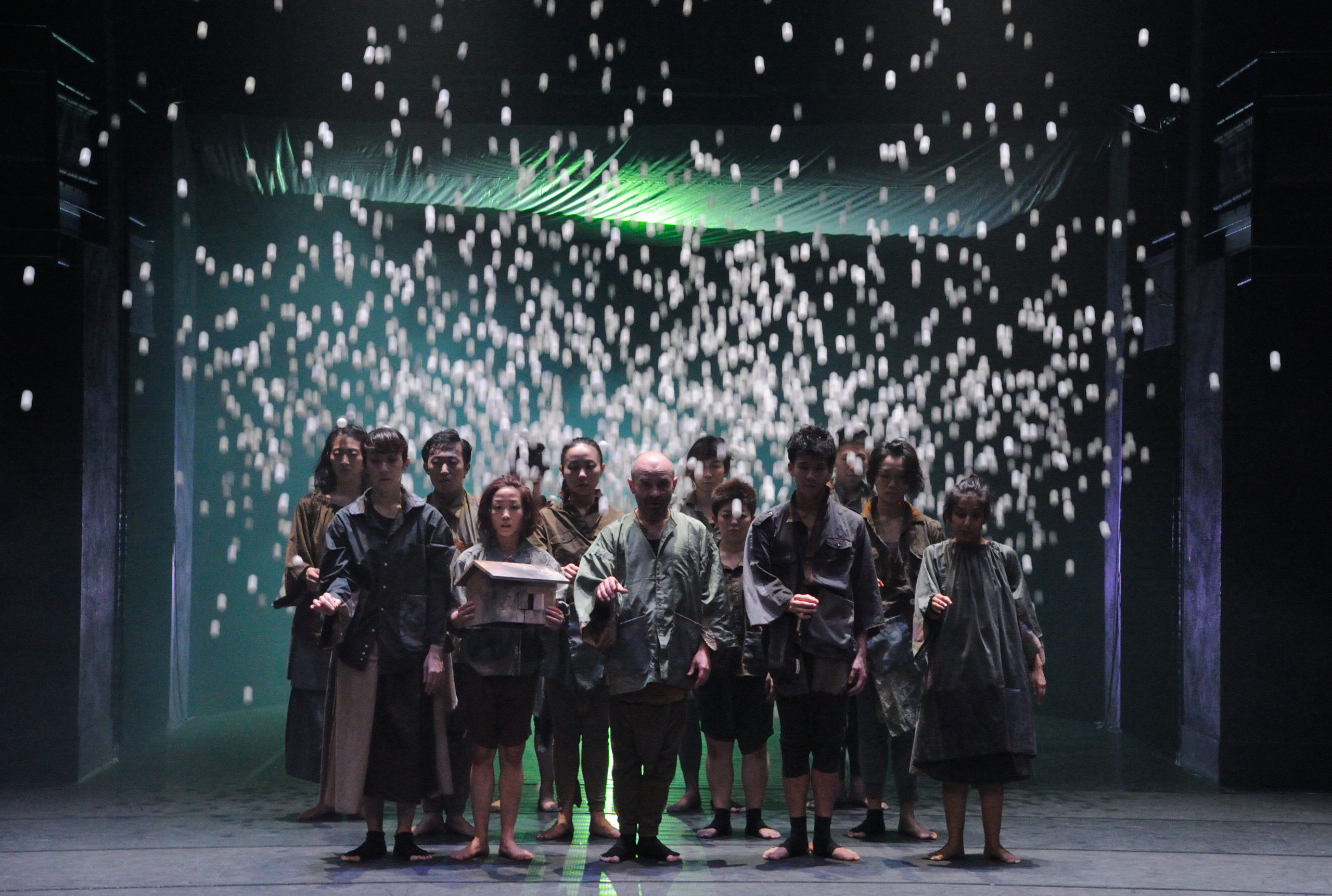