Mio Matsuda plays a very unique role in the music world. A cosmopolitan and multicultural singer, she is a well-rounded traveler who sings in over 20 languages. For over 10 years she has collaborated with artists of various musical backgrounds, but she has a special fondness for Portuguese and Spanish speaking countries. Her career began in Lisbon where Mio sang Fado (traditional Portuguese music) and other genres of music from Portuguese-influenced countries. In 2004, she was a featured vocalist in the festival in Minas Gerais, Brazil and in Cape Verde, West Africa. This transatlantic musical experience led her to record her first album “Atlantica,” (2005 JVC) in Rio de Janeiro. On this album she mixed the sounds and atmosphere from three ports of the Atlantic Ocean. The concept of uniting varied musical roots and rhythms continued on her next 2 albums. “Pitanga” and “Asas,” which were recorded in Brazil with renowned musicians such as Cristovao Bastos and Joao Lyra. Mio’s 4th album “Flor Criolla” (2010) features her alongside legendary Uruguayan pianist Hugo Fattoruso and was her debut in Spanish-speaking countries. Since 2010 she has toured throughout 6 countries in South America and recorded her 5th album “Compas del Sur,”(2011) in Uruguay and Argentina. Mio Matsuda`s most recent project is “Creole Nippon.” Therein she sheds light upon obscure and lesser-known Japanese folk songs, including the songs of Japanese immigrants amid the wider world in places such as Brazil, Peru and Hawaii. In December 2014, she released her first Book with CD “Creole Nippon, A Journey Through The Memories Of Songs.” As an “earthling living in Japan,” the life force with which she crosses all borders is inspiring. The spirit of the communities she has traveled through is alive in her voice, uniting the world and connecting listeners with unique and startling power. 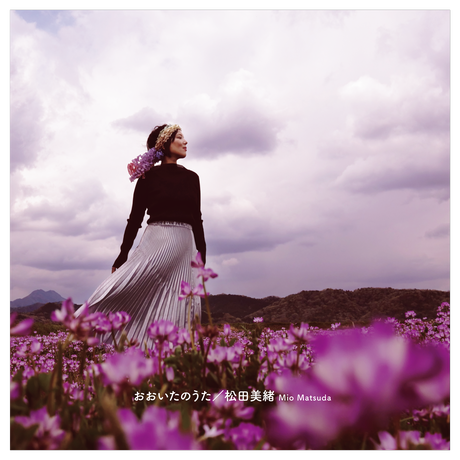 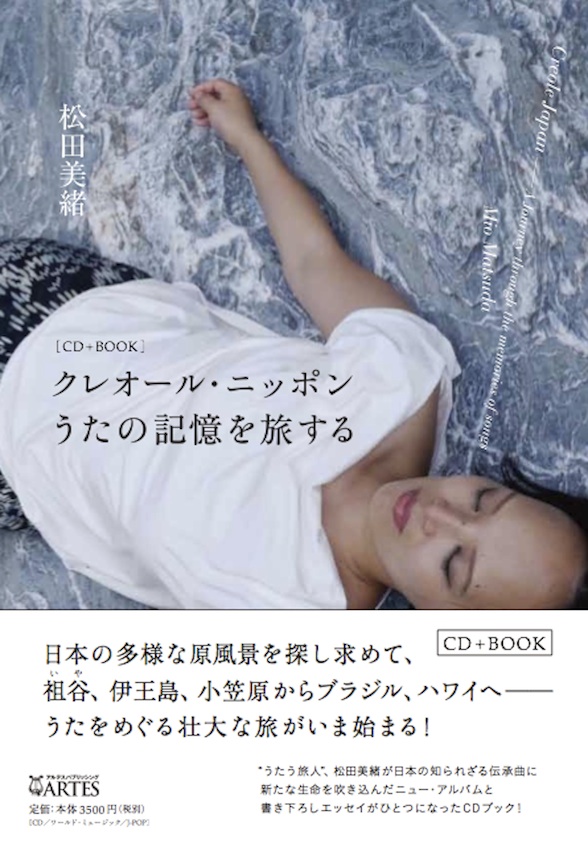 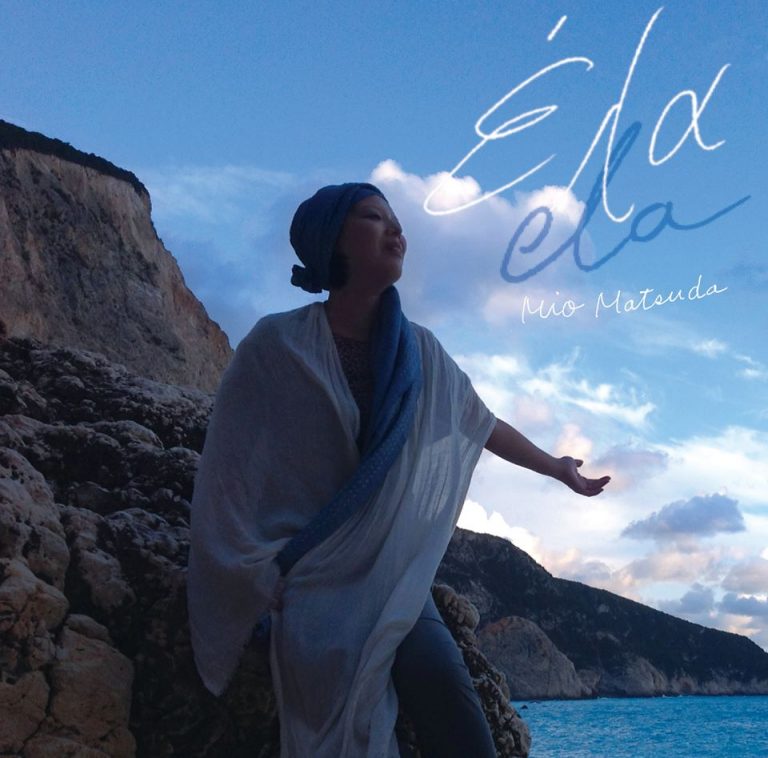