Born in 1972 in Chiba, Japan, in 1997 graduated from Musashino Art University (B.A in Visual Communication Design). The "Manda-la" project is something Usami began at art school and which has evolved for over 20 years. Each individual photograph features a central figure, all of whom come from different regions and standpoints, and then distributed in their environs are the people and things that express the world of that particularly figure, just like the form of a Buddhist mandala painting. Some of his major exhibitions include "PAFOS2017"(Cyprus, 2017), "Hiroshima Art Spot Vol.4 USAMI Masahiro" (Bank of Japan Hiroshima Branch, Hiroshima,2017), "ART PHOTO TOKYO –edition zero-" (Kayabacho Kyodo Building, Tokyo, 2016), "Manda-la" (Mizuma Art Gallery, Tokyo, 2015), "Daegu Photo Biennale" (Daegu Culture & Arts Center, Korea,2016), "Why are we doing what we are doing?" (Mizuma Gallery, Singapore, 2016), "The 70th Anniversary of the Atomic Bombings on Hiroshima and Nagasaki: War and Peace" (Hiroshima Prefectural Art Museum, 2015) 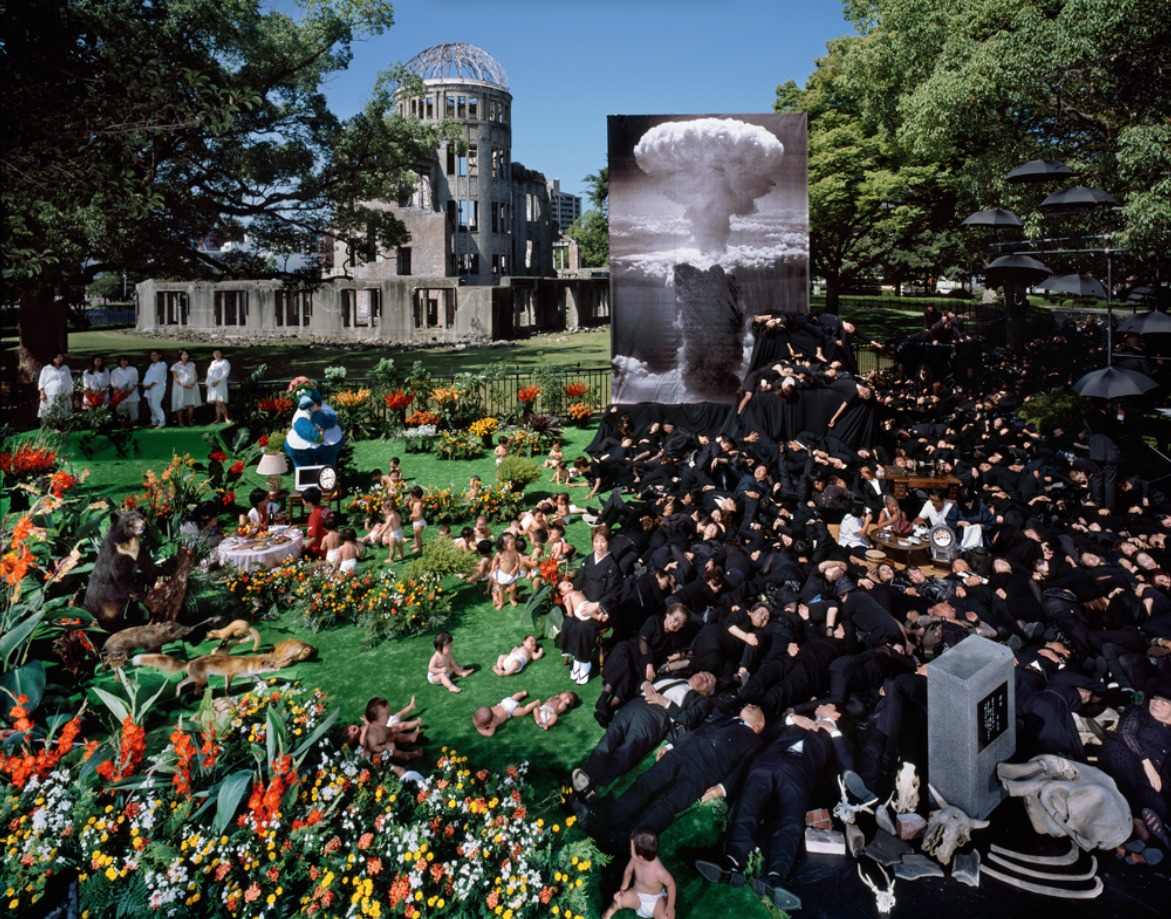 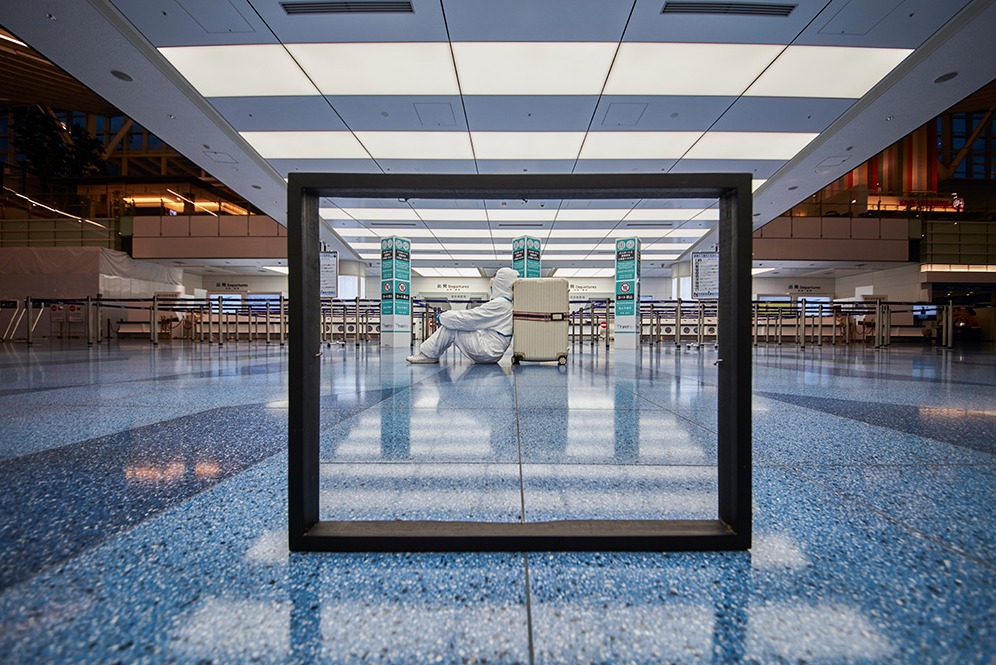 Currently, I'm working on a project and now I'm wondering if you could help me to send me a video from your country.

And here is the concept of the work.
https://docs.google.com/presentation/d/1Hbvl0KOLd0MpbSnUdT51LMborGAkJM_M_slVFenwrrg/edit?usp=sharing