Yoshinari Nishiki (aka Inari Wishiki) was born in a commuter town to Osaka, Japan and critically failed in the education system in the country. He worked at a Chinese delicatessen when he was a teen for 4 months and that is the only "regular" job he has ever had. Based on the exhausting experience at the workplace, Nishiki made his first art project "Inari Noodle" where a noodle bar's workers' movements were turned into a form of dance. Nishiki did a year-long internship at Foundation for Art and Creative Technology (FACT) in Liverpool, UK under the supervision of the then director Mike Stubbs between 2011-2012. Through the project "Inari Card" where Nishiki created a portal to a more just financial world, he met Graham Harwood (and Matsuko Yokokoji), who was to become his tutor at Goldsmiths, University of London. Despite the lack of qualifications, Nishiki successfully completed the formerly existed masters programme, Interactive Media: Critical Theory and Practice (2013-2014) within the department of the Centre for Cultural Studies (CCS). His final project was a legal train fare dodging system using homing pigeons. Around this time, Nishiki started to develop an interest in container ships and global shipping. Nishiki moved back to Japan and began to be based at an international augmented reality laboratory in the middle of a mountain (IMDLAB @NAIST). During this period, he learnt how to speak the engineers' language and the basic approach to scientific research. While Nishiki was in Japan he was involved with three international conferences: ISMAR 2015 - the 14th IEEE International Symposium On Mixed And Augmented Reality (guerrilla presentation), SUI 2016 - the 4th ACM Symposium on Spatial User Interaction (web chair), and ACE 2016 - the 13th International Conference on Advances in Computer Entertainment Technology (poster presentation).In 2016, Nishiki did a residency at V2_Institute for the Unstable Media in Rotterdam to develop an AR coin project. After conceiving the idea of one-container container ship concept Single Container Transport (SCT), he moved to Rotterdam, Netherlands. He currently collaborates with researchers from TU Delft to further develop the concept of SCT. 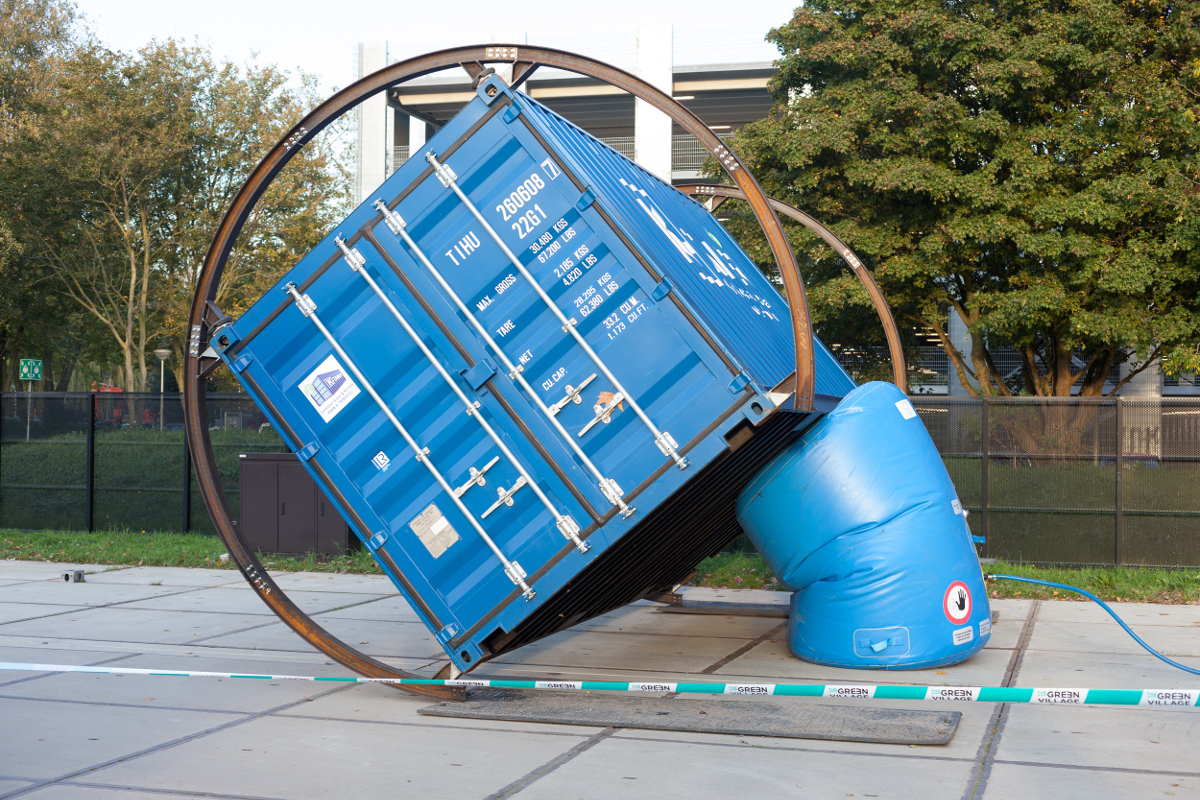